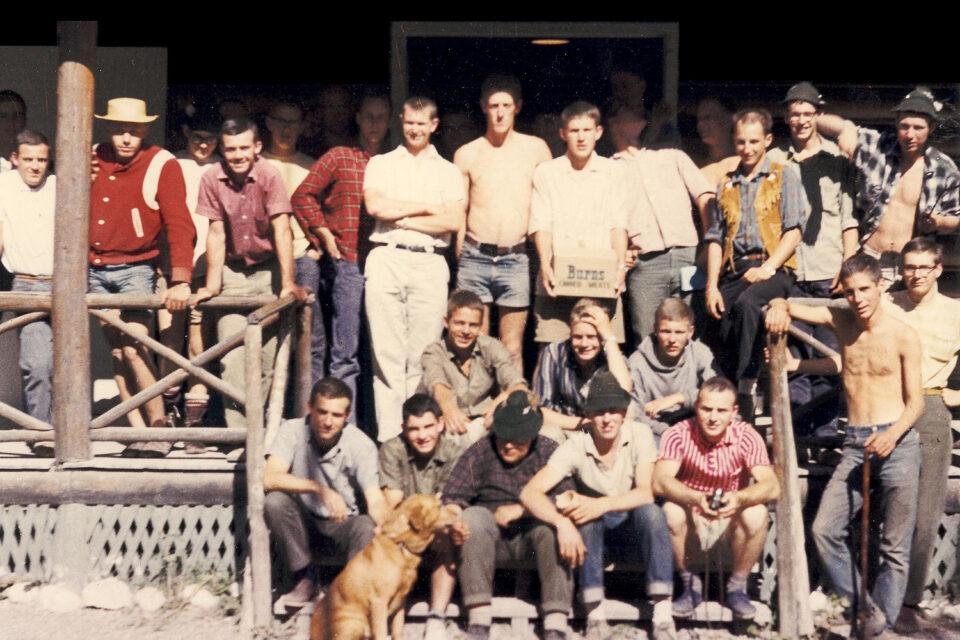 Summer camp has a long-standing tradition of having fun outdoors, but it is also known as being a place where resilience and independence can grow and leadership development flourishes.

Since 1930, Camp Chief Hector YMCA has invested in youth and developing future leaders. YMCA also ensures no one is left out from the chance to experience and participate in camp. Thanks to more than $350,000 provided each year in donations as financial aid, over 1,000 kids are financially supported to participate in camp.

In addition to welcoming new campers, part of the Camp Chief Hector experience fosters a sense of community and connection. The friendships formed during camp last well beyond the summer as many campers and staff later reconnect as adults. To further foster that connection, YMCA is creating an alumni program to connect alumni of all ages together to reminisce and share new experiences. 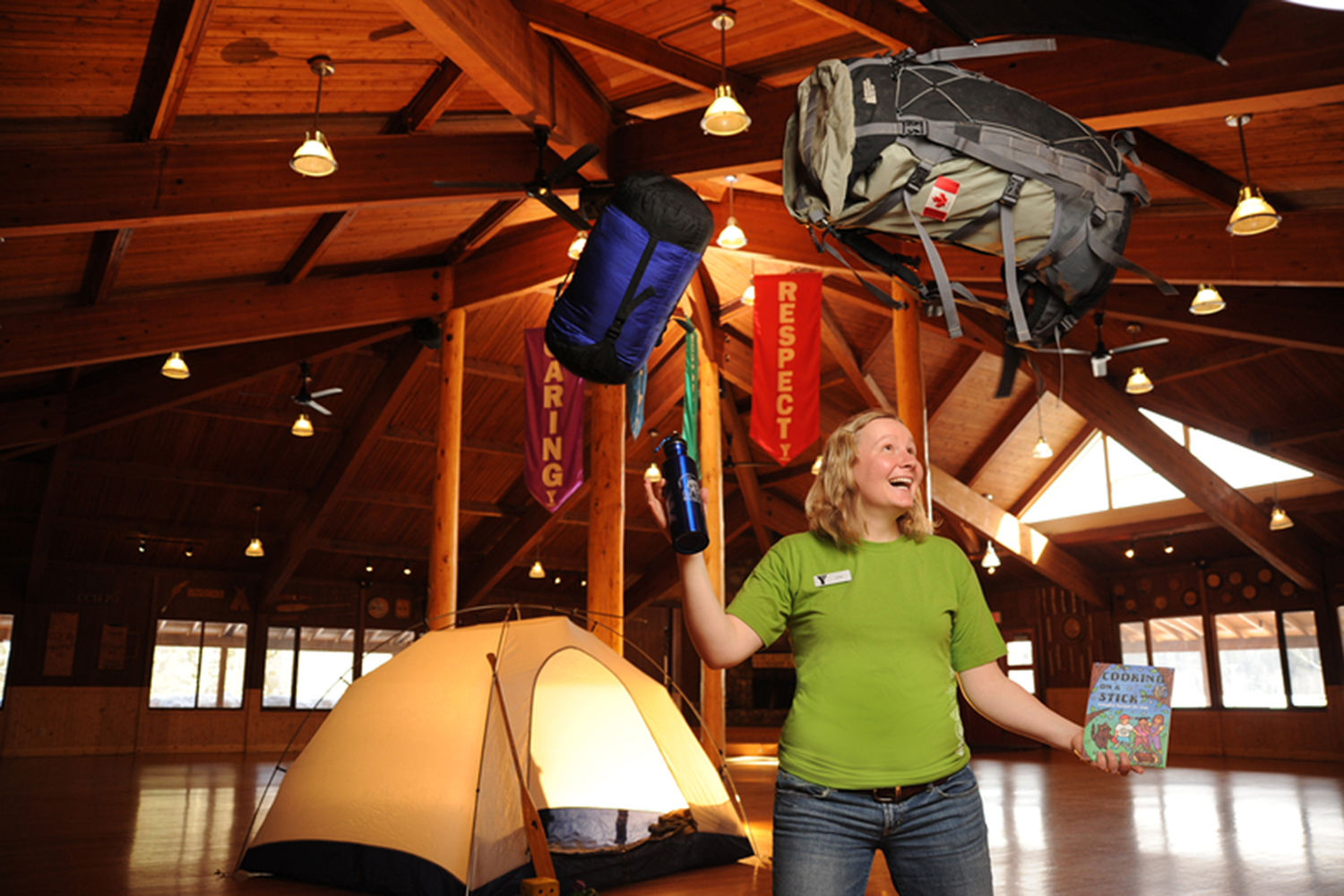 Marshall first attended as a Chiniquay Cabin camper––a six-day session for seven- to eight-year-olds––exploring archery, canoeing and an introduction to overnight camping. Marshall says she was hooked after that experience and never missed a summer growing up. “Camp was a place where I thrived,” she says. “It’s where I developed the bases of leadership, teamwork and problem-solving skills that I use in my career in the outdoor community.”

Marshall also participated in both leadership programs offered for 16- and 17-year-old youth at Camp Chief Hector. The Leadership program involves a 27-day hike and canoe trip to develop backcountry expedition skills and leadership abilities. The Leaders-in-Training (LIT) program offers a month-long excursion involving leadership training, backpacking and a chance to volunteer as a counsellor to younger campers. “I am who I am––an independent, creative adventure seeker––because of my time there,” says Marshall.

Lachlin McKinnon, also a Camp Chief Hector alumnus who attended in 1998, has ties to the camp through his grandfather, who worked at the camp. Like Marshall, when McKinnon participated at camp for the first time during a father and son weekend trip, the experience instantly hooked him.

“It was my very first time and I just absolutely devoured it,” says McKinnon. He later returned to attend the month-long LIT program, which was another influential experience. “This was all pre sat phones and GPS. So, there was this sense of discovery and adventure, and you got to manage risk and learn all those sorts of things. It was thrilling.”

As an adult, McKinnon led the Sac Dene LIT program, which involves a 35-day canoe trip along the Mackenzie River to visit First Nations communities. “What camp can be for young people is a place to breathe, to be safe and discover yourself,” says McKinnon. “It’s an opportunity for young people to cultivate a healthy relationship with themselves, their community and the natural world.” 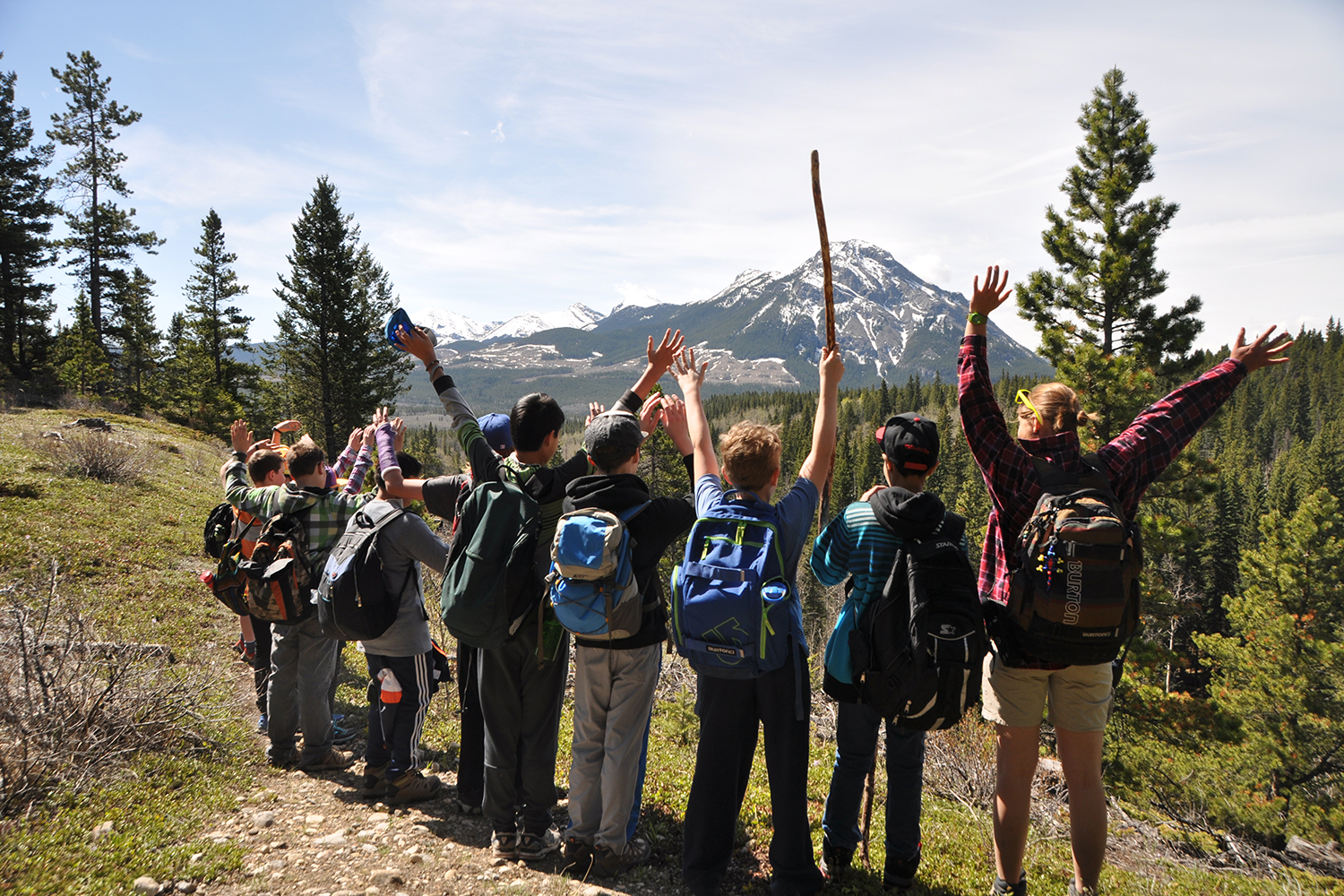 To encourage the community and connection among camp alumni as well as connect former staff and campers to current camp activities, YMCA is creating a new alumni program. The program will be an opportunity to reminisce, rekindle old friendships and participate in camp events.

To start receiving information in 2022 about the Camp Chief Hector Alumni Program complete an Alumni Survey at ymcacalgary.org/cchy-alumni.