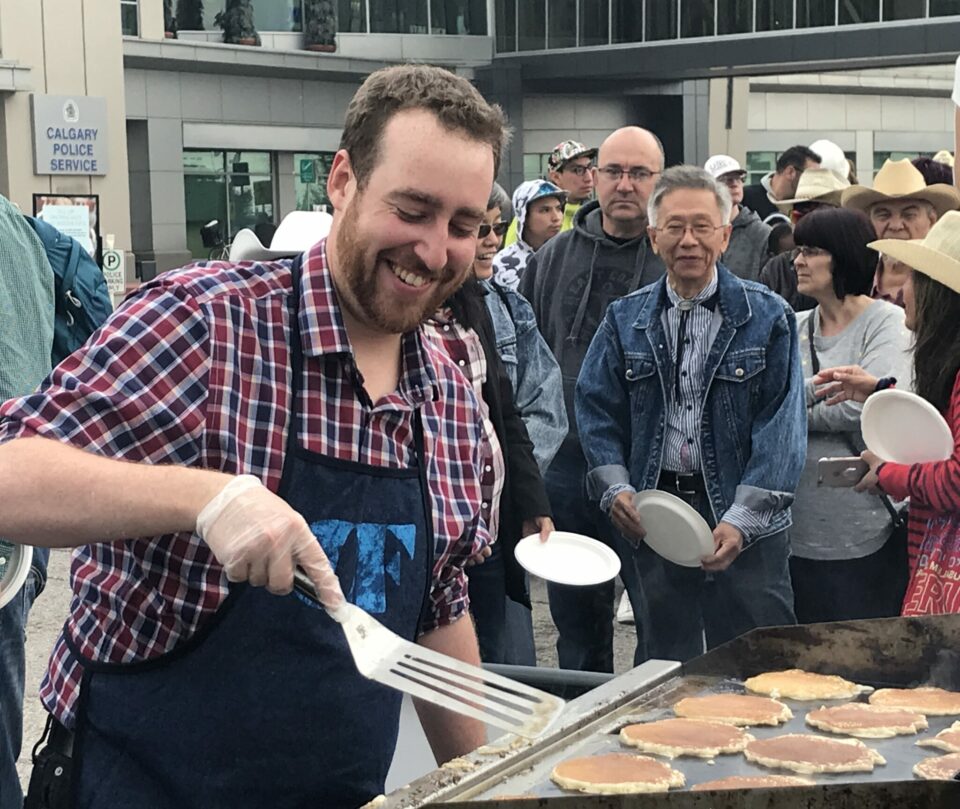 Stampede season is here, and there’s no better way to fuel up for some fun than at Cadillac Fairview’s (CF) annual Stampede breakfasts at CF Chinook Centre and CF Market Mall.

Kick-start your Stampede experience at CF Chinook Centre on July 9 with a free pancake breakfast, and keep it going with a second helping July 12 at CF Market Mall. Attendees will enjoy some western entertainment as they dig into some pancakes and sausages with all the fixings.

CF’s Stampede breakfasts are long-standing, highly anticipated traditions in the community, as they are a great way to rekindle that Calgary Stampede excitement. CF Chinook Centre has hosted the event for more than 60 years, while CF Market Mall has served up breakfast for over five decades.

“For more than 60 years, CF has extended a seat at the breakfast table to Calgarians as part of the unofficial kick-off to the Stampede,” said Cam Gresko, vice-president operations, Cadillac Fairview. “Our breakfasts are iconic to many residents who join us year after year at our two Calgary shopping centres. For some, the Stampede experience isn’t complete without a pancake breakfast and we’re looking forward to welcoming the community to mark this memorable tradition.” 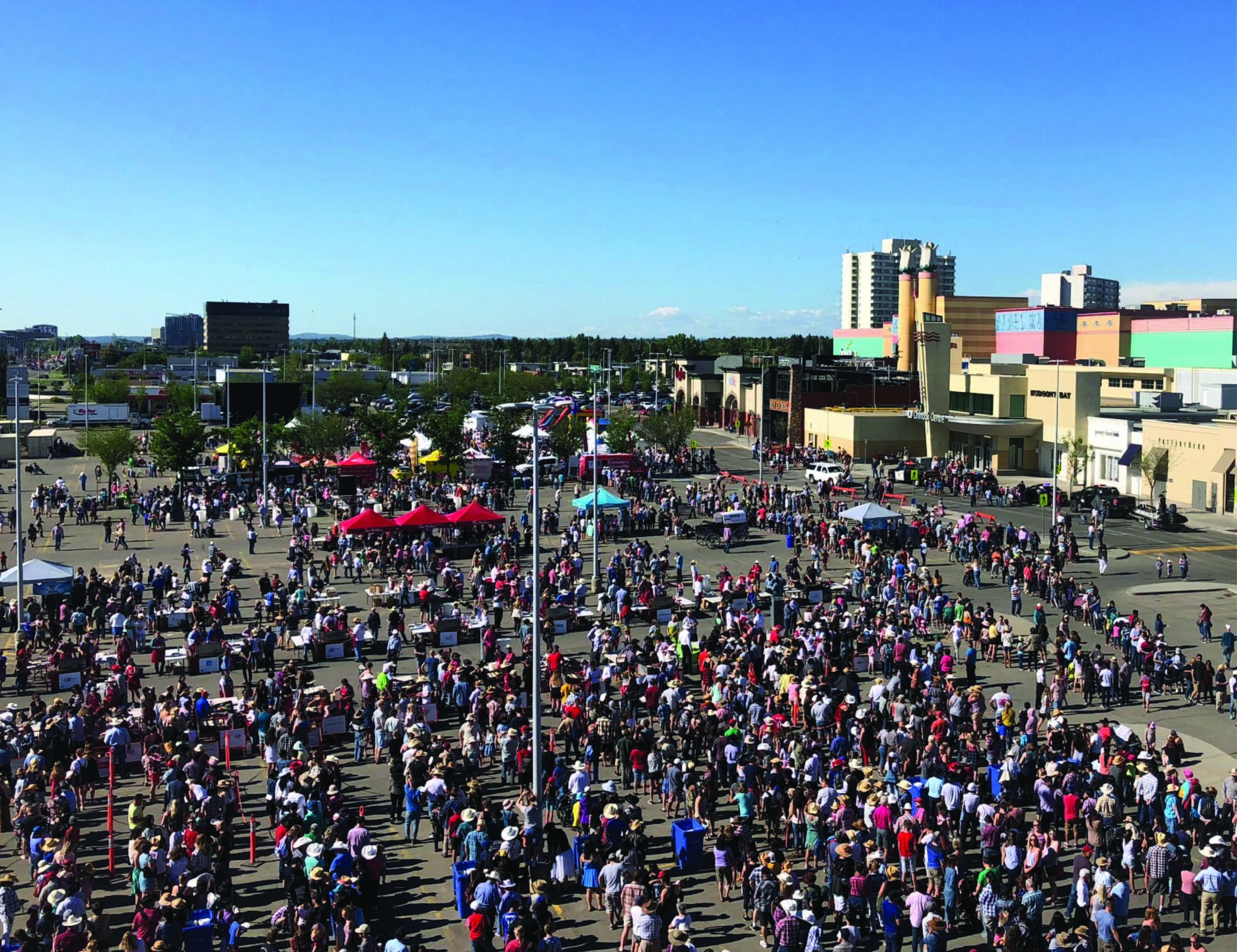 This year, CF will host a CF SHOP! card® promotion, where shoppers who spend $100 or more that day will receive a complimentary $10 gift card (maximum of two cards per guest, while quantities last).

So whether you’re looking to eat up or style and gear up for Stampede, there’s something for everyone!

CF also recognizes the importance of the children in our community and will be making a donation to the Alberta Children’s Hospital Foundation, marking 100 years of providing pediatric care to those in need.

So come on down to either location (or both) for a tradition like no other, and celebrate what makes the Calgary Stampede and western heritage so unique.