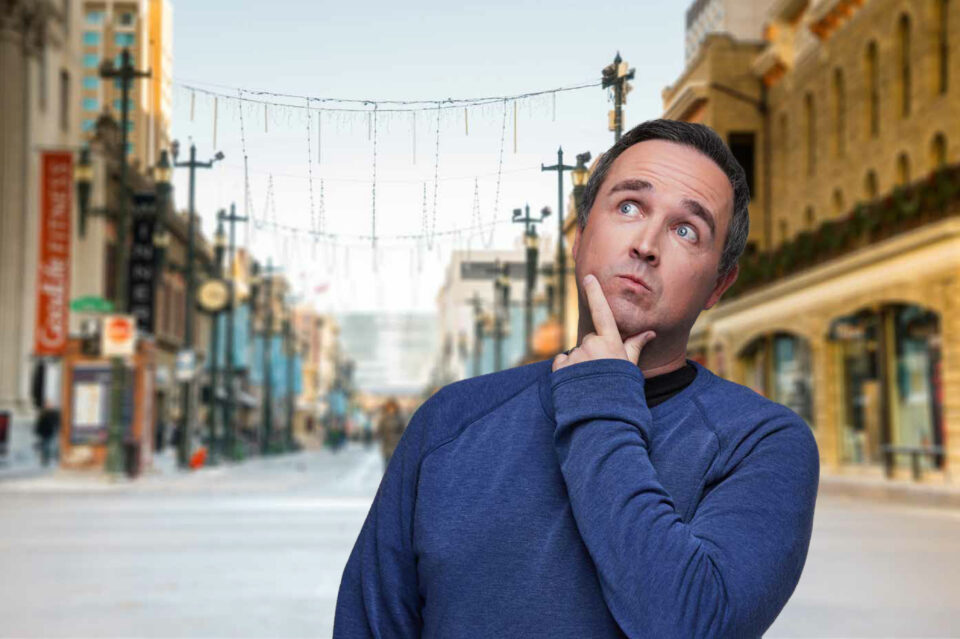 When you think of Calgary, what significant places come to mind? From incredible parks like Nose Hill to the bustling shopping district of Kensington, there are almost too many to count. One of Calgary’s most historic and iconic landmarks in the downtown core is Stephen Avenue.

“Stephen Avenue is Calgary’s hallmark main street,” says Jenna Matthews, project manager of The Future of Stephen Avenue project at the City of Calgary. “It’s the central place for life in downtown. Despite its strengths, it’s been decades since the Avenue has experienced change, and there is a need to refresh to ensure that the Avenue succeeds into the future.” 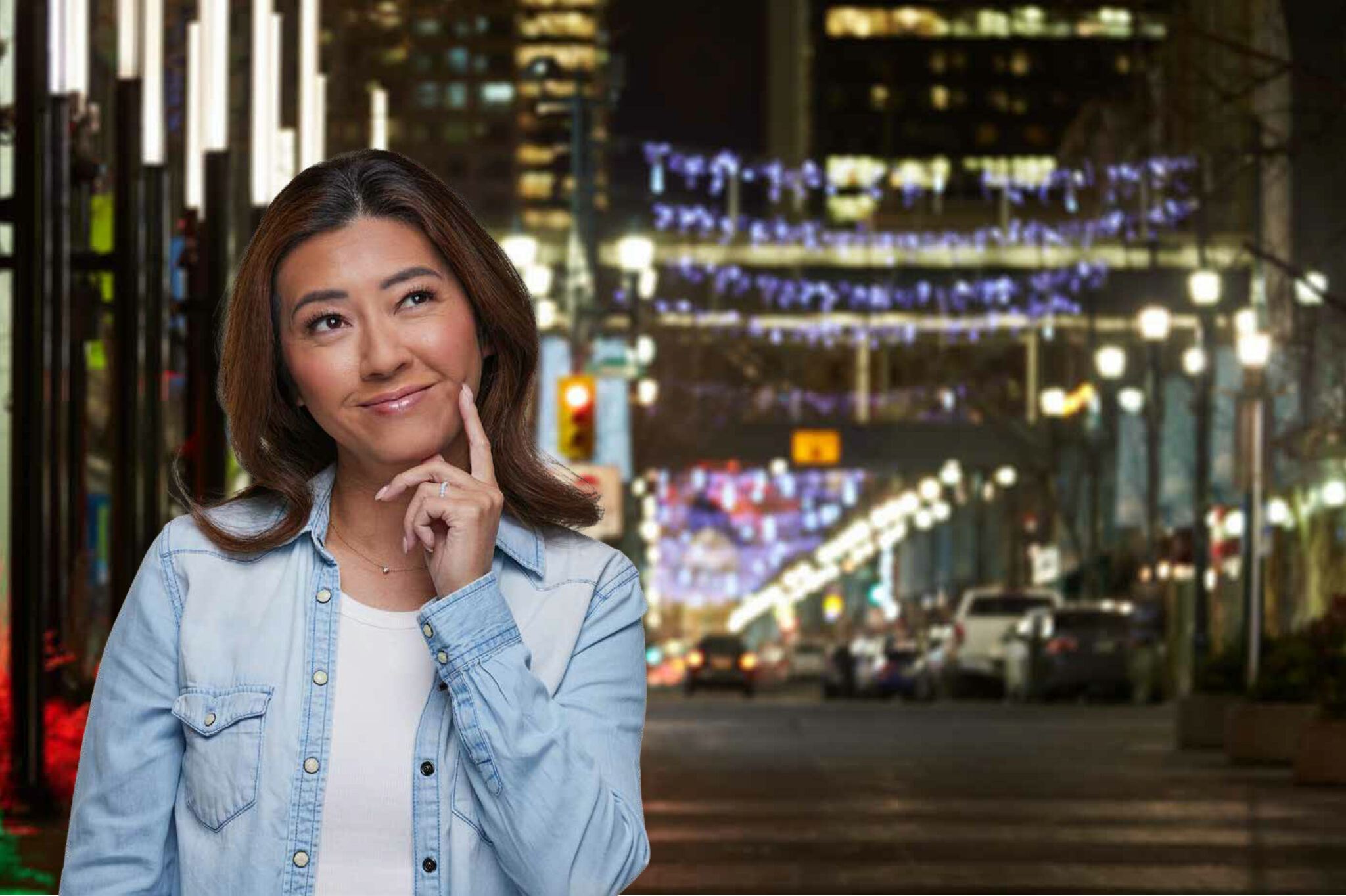 As Calgary’s economy evolves, downtown no longer works as a “vertical office park” that caters to 9-5 workers through high-rise buildings rather than those who live and play in the core. That’s why the City of Calgary has created a Downtown Strategy to reinvigorate the core through both public and private sectors with the goal of creating a future-focused downtown. And there is no downtown without Stephen Avenue.

The Future of Stephen Avenue project, which is a part of The City’s downtown revitalization strategy, aims to transform, modernize and reinvent the well-known downtown main street for locals and visitors alike, all the way from Olympic Plaza to the Mewata Armoury. From 2019 to 2020, the project kicked off with a public realm study that provided a vision and a roadmap for the future of Stephen Avenue. 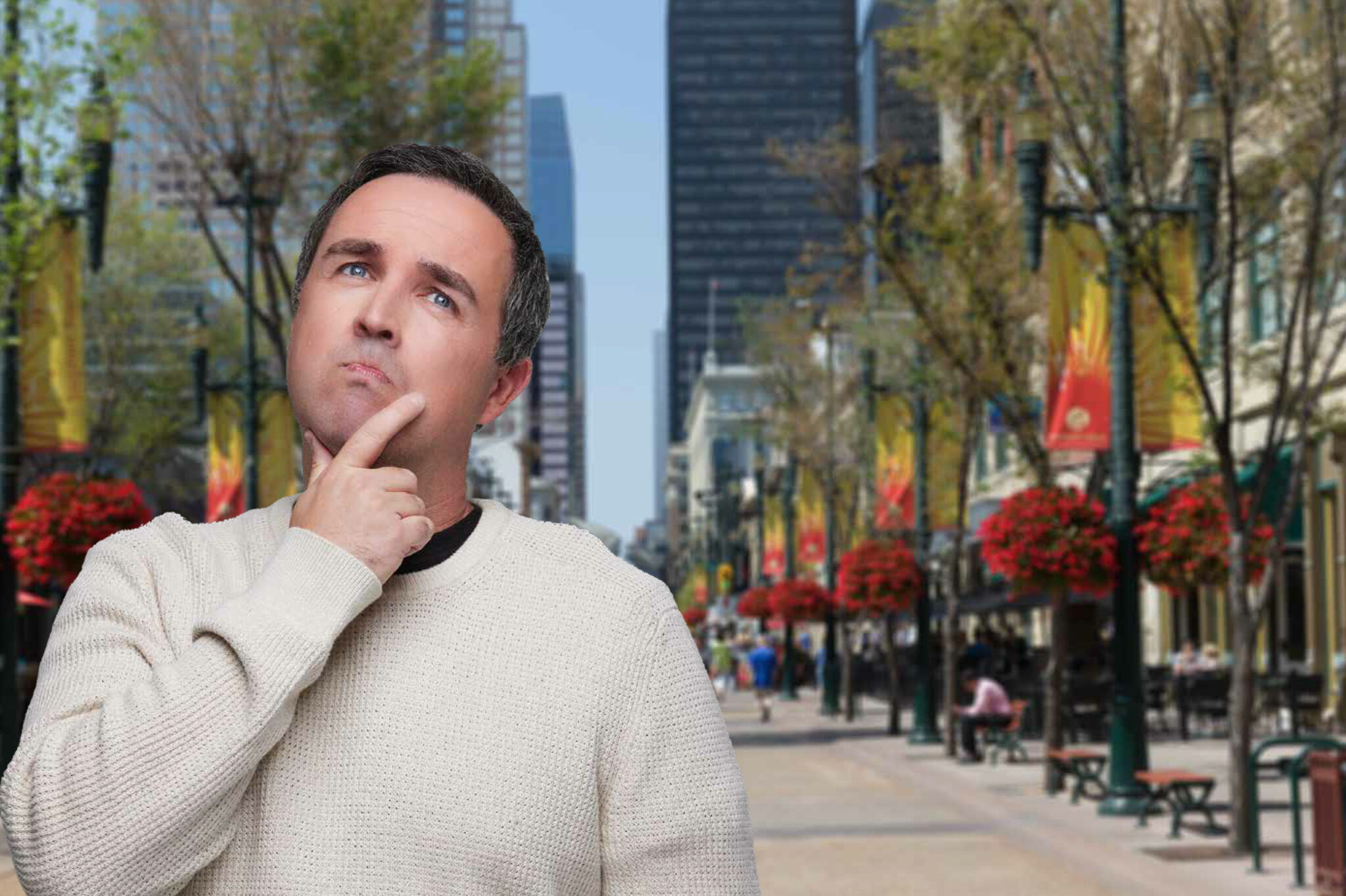 The City involved citizens and community partners in the study process, and the takeaways ranged from making the Avenue more walkable to creating more engaging events for Calgarians. Six transformative design moves came to light from the study, including creating a tree canopy and lighting the Avenue to a better connection to the Plus-15 network. But the process isn’t over yet. As the project moves into Phase 2, the City of Calgary wants your help.

“We know that Stephen Avenue means different things to different people,” says Matthews. “We want to hear from all Calgarians on how they want the future of the Avenue to be designed.”

From the type of seating on the Avenue to best socialize with friends and family to what will inspire you to visit the Avenue and stay there, whether that includes art, outdoor performances, patios, markets and more, the City wants your input on what Stephen Avenue will look like and how Calgarians can best enjoy this iconic walk. Visit The Future of Stephen Avenue project website to learn more about it. The proposed conceptual design will be available for review and feedback on February 6. 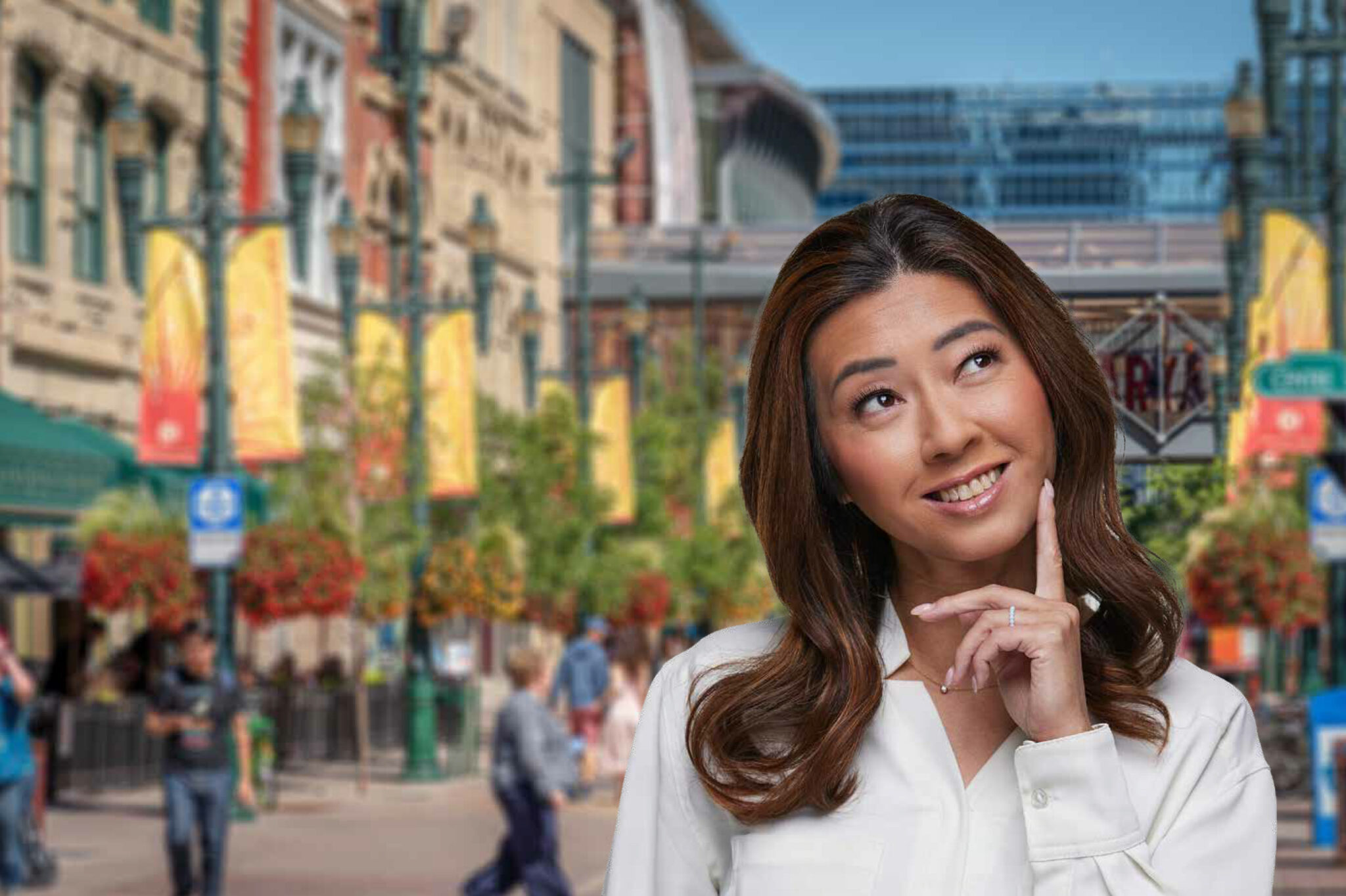 “We want to do this in partnership with Calgarians,” says Matthews. “This isn’t just a design that will sit on the shelf. We will be implementing and constructing it. This is the opportunity for Calgarians to have their voice heard on what they actually want to see on Stephen Avenue.”

The Future of Stephen Avenue project is looking for feedback from Calgarians on how they would like to see Stephen Avenue designed for the future. Feedback can be provided by visiting engage.calgary.ca/stephenavenue from February 6 to 28.