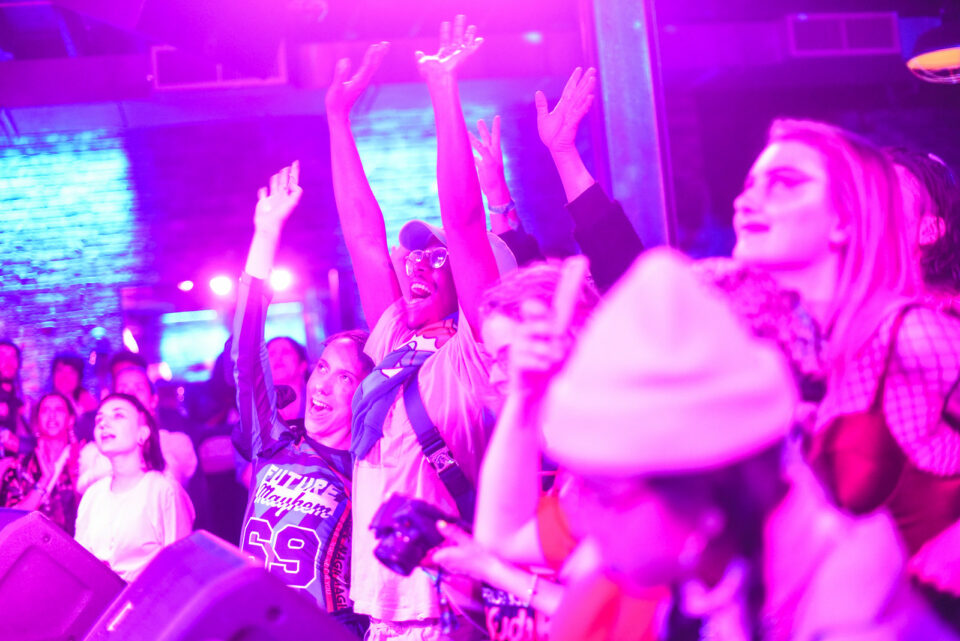 Following two years of cancellations due to COVID-19 restrictions and an innovative reprogramming effort, the Sled Island Music & Arts Festival is set to return to Calgary June 22-26 with an expansive and eclectic lineup.

Rediscover a sense of endless possibilities at Sled Island Music & Arts Festival 2022. Passes are on sale at SledIsland.com.