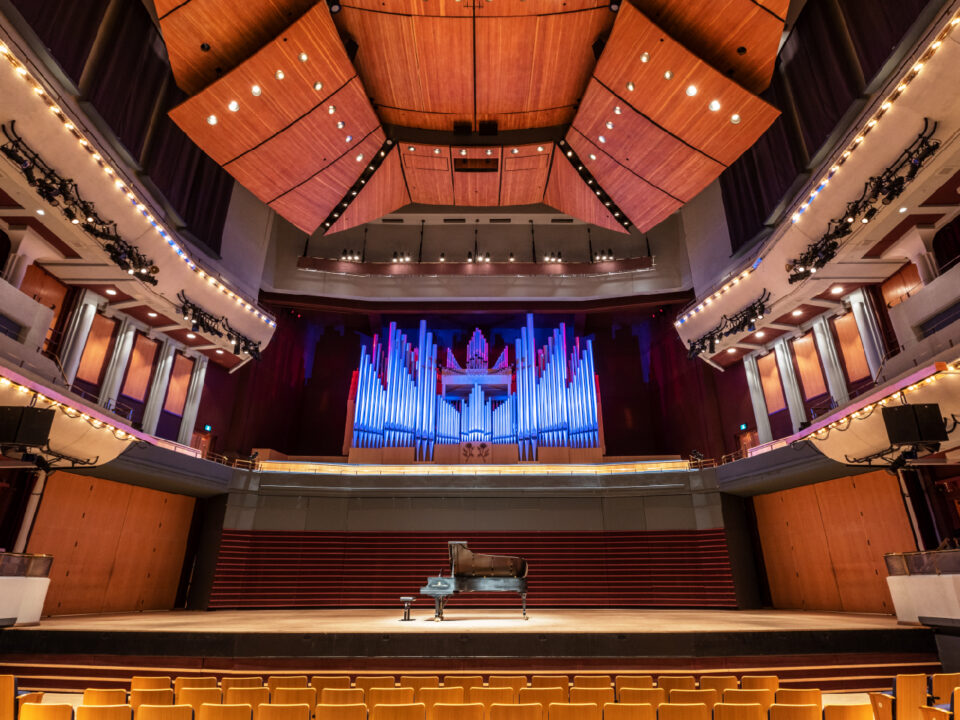 “It was the music of something beginning, an era exploding, and people called it Ragtime!”

To tell an epic and undeniably timely story about privilege, class and the relentless triumph of the human spirit, three of Calgary’s performing arts champions—Arts Commons, Calgary Philharmonic Orchestra and Theatre Calgary—are joining forces for the first time for Ragtime: A Concert Performance. It runs for three performances only from June 10 to 11, 2022. Tickets are on sale now and start at only $39.

Ragtime is the four-time Tony Award-winxning musical with music by Stephen Flaherty, lyrics by Lynn Ahrens, and a book by the late Terrence McNally based on the best-selling historical fiction novel, Ragtime, by E.L. Doctorow. The plot follows the intersecting stories of three vastly different families in turn-of-the-Century New York (African Americans in Harlem, Eastern European immigrants in the Lower East Side, and upper-class Whites in New Rochelle). Ragtime is a theatrical epic that quickly became a modern masterpiece when it premiered on Broadway in 1997.

Ragtime has an important story to tell in 2022 — its themes of systemic racism, classism, and political upheaval are no less relevant today than when the book was published in the mid-70s. It also has one of the most stunning scores in musical history, and Arts Commons, Theatre Calgary and the Calgary Phil decided to team up to do the material justice. What’s more, they have the privilege of unveiling the world premiere of a new concert adaptation of Ragtime created by the acclaimed Boston Pops Orchestra. Ragtime: A Concert Performance will strip this show down to its lush, emotional music performed by Calgary Phil musicians and sung by an all-star lineup of performers from Calgary, Canada and beyond, all from the Jack Singer Concert Hall stage. And Theatre Calgary artistic director Stafford Arima, a Broadway veteran who directed the London, England, premiere of Ragtime, will make sure this concert performance will get to the heart of the story: the human spirit at the core of the most pressing social issues today.

“With a musical like Ragtime, you almost need to sit forward in your seat. It engages you on that level —not because it’s serious or depressing; it’s a thought-provoking, life-affirming musical that allows an audience to be engaged and find truth in a way that makes audiences think. Ragtime is both thinking and feeling theatre,” says Arima.

He continues, “I feel so honoured to have this opportunity to collaborate with the Calgary Philharmonic and Arts Commons to bring the concert presentation of Ragtime to the Jack Singer stage. It’s just going to blow the roof off the theatre.”

Ragtime: A Concert Performance runs from June 10 to 11, 2022, at the Jack Singer Concert Hall at Arts Commons. Stay tuned for more exciting updates on the cast lineup. Tickets are on sale now.

Calgary’s presentation will lead a three-city premiere of this adaptation created for the Boston Pops Orchestra and with the support of the Cincinnati Symphony.

Ragtime: A Concert Performance is made possible by the support of Burnet, Duckworth & Palmer LLP, Enbridge Inc., the Calgary Downtown Association, the City of Calgary and the Canada Council for the Arts.