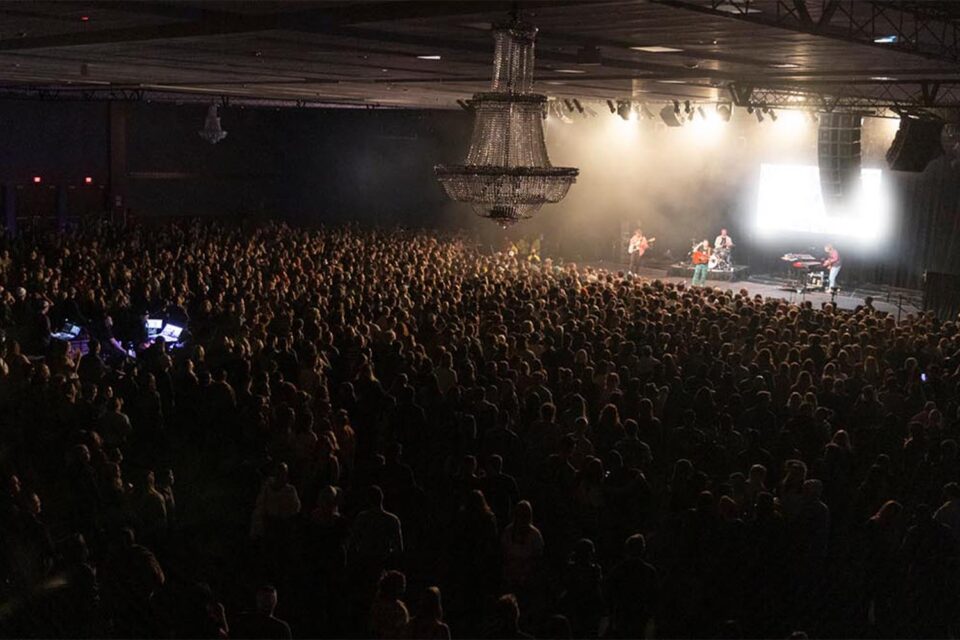 Calgary’s number one entertainment destination, the Grey Eagle Event Centre, has packed the year with an incredible lineup of shows every patron could wish for. Here are the Top 5 can’t-miss shows for 2022.

The Beach Boys: Sixty Years of The Sounds Of Summer Tour

You’ve definitely heard their hits – they’ve been making music for half a decade. The band behind iconic songs like ‘Surfin’ USA,’ ‘Kokomo’ and ‘Good Vibrations’ are coming to Calgary July 28. The Beach Boys are bringing their California vibe to the Grey Eagle Event Centre with Sixty Years of the Sounds of Summer tour. There’s no better way to embrace the season than jamming out with this legendary act.

Country fans unite! Just because Stampede is over doesn’t mean country music won’t find its way to Calgary. Get excited for the critically acclaimed Randy Houser with special guest Brandon Lorenzo to bring a little more yeehaw to the city July 29. You might recognize his CMA Song of the Year-nominated ‘Like A Cowboy’ or radio favourite ‘How Country Feels.’ Plus, you’ll love special guest Brandon Lorenzo if you’re a fan of 90s’ country sounds like Garth Brooks and Brooks and Dunn, which Lorenzo draws inspiration from. Giddy up to Grey Eagle for this one. 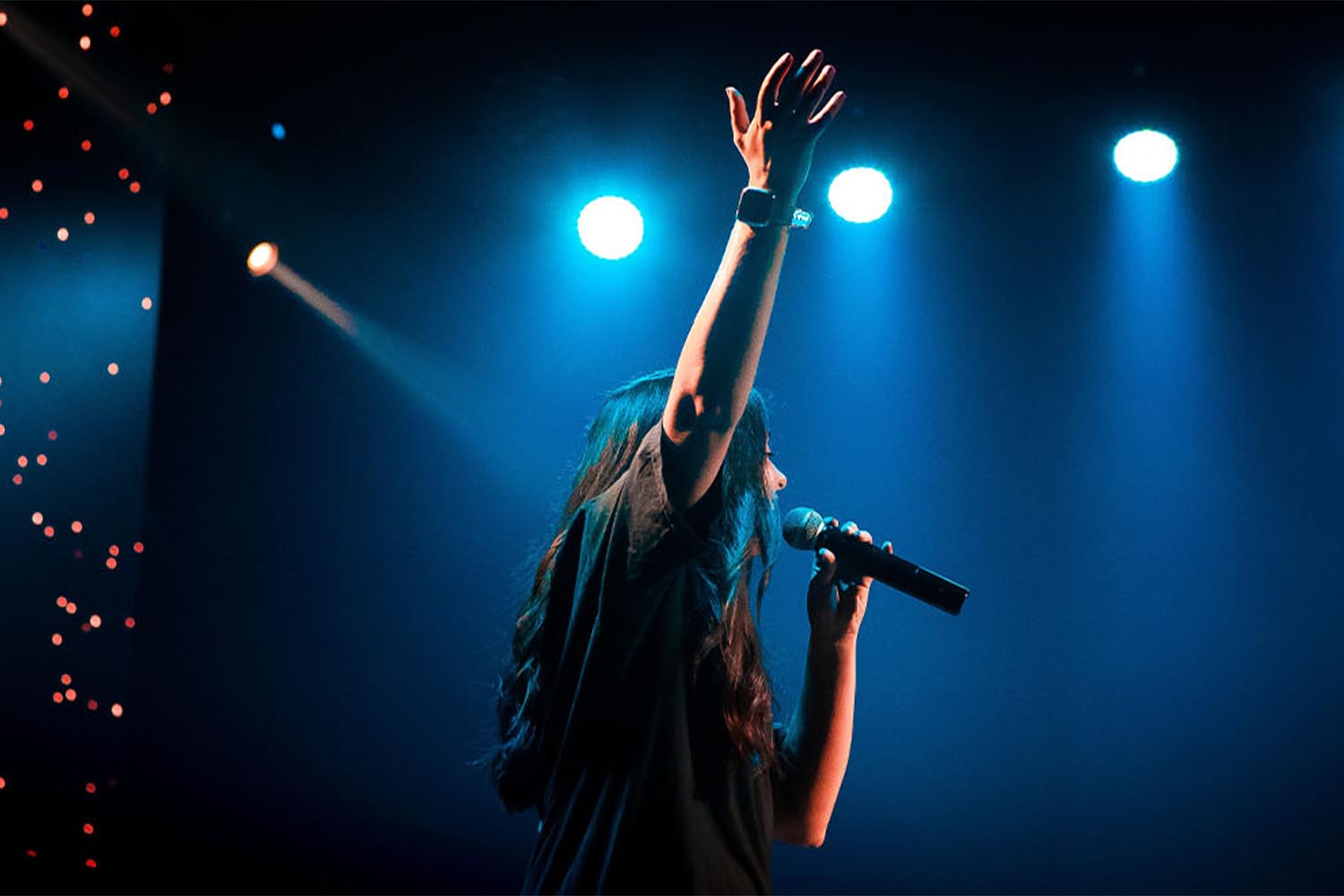 Dancing Queen: A Tribute to ABBA

No, it’s not holograms — it’s the very real ABBA tribute outfit ABBAsolutely fABBAulous coming to the Grey Eagle Event Centre Aug. 13. ABBA is about more than the songs you know and love (like ‘Mamma Mia,’ ‘Gimme! Gimme! Gimme!,’ and the titular ‘Dancing Queen’), they also put on an unforgettable performance. This amazing tribute brings you all the glitz and glamour of an ABBA experience, from replica costumes, theatrical lighting and effects and plenty of dancing for fans new and old to enjoy.

The Price is Right Live!

Get tickets to this event for a chance to play The Price is Right. You could hear those highly anticipated words: “Come on Down!” and be the star of this iconic production based on the beloved television show. Play classic games like the Cliffhanger or the Big Wheel and win prizes like appliances, vacations or even a new car. All audience members have a chance to win randomly drawn prizes even if they aren’t picked, so there’s something for everyone. Come see this award-winning show, only in Calgary for two days.

You might recognize Tracy Morgan from the Emmy and Golden Globe Award-winning show 30 Rock or his early career on Saturday Night Live, but comedy aficionados recognize him from his original and hilarious stand-up comedy. This New Jersey-based comedian is coming to the Grey Eagle Event Centre Sept. 29 to share his most recent show, No Disrespect, with Calgary. You’re not going to want to miss out on the chance to see this comedy legend.