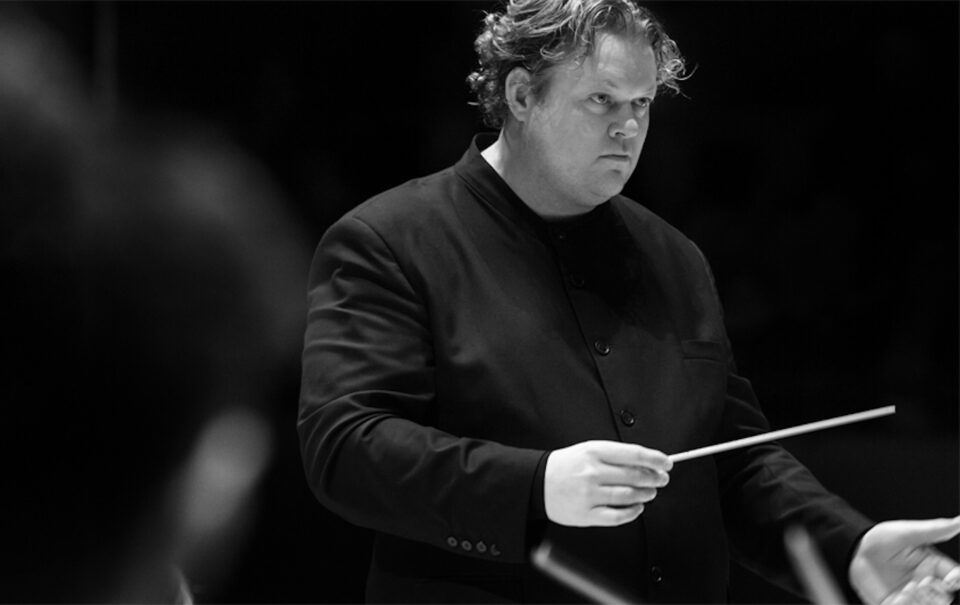 [Note: This information was correct at the time of writing. Please check with the performing arts companies directly for the latest updates in light of recent COVID-19 restrictions.]

Fall is normally an exciting time in the performing arts scene as local dance, music and theatre companies reveal their upcoming seasons. Many companies had to postpone or cancel performances last year due to COVID-19, while some took their performances virtual.

This year, while not every performing arts company has revealed its plan for the 2021/22 season yet, several have announced their upcoming performance schedules. Here’s a look at what a few companies are up to this season, plus our picks for can’t-miss shows.

Calgary Folk Club’s 50th season runs from September 2021 to April 2022 and features 13 concerts by award-winning singer-songwriters from across the country. Viewers can attend concerts in-person or live-stream from home. Season passes and flex tickets are available.

See the rest of the season at: calgaryfolkclub.com

The Calgary Jazz Orchestra’s 2021/22 season includes performances themed around the holidays, Disney and New Orleans, as well as a Chet Baker celebration. After over a year of virtual performances, the 17th season will take place in-person.

See the rest of the season at: calgaryjazzorchestra.com

After a year of virtual performances, the Calgary Philharmonic Orchestra (CPO) returns to in-person performances this fall. CPO is announcing its 2021/22 season in three parts – fall, winter and spring – with live and virtual offerings. This year’s fall lineup runs from September to November, with orchestral performances of rock and Hollywood film classics as well as a show presented in collaboration with Making Treaty 7 Cultural Society.

Don’t miss: CPO kicks off its fall season with Bergmann + Beethoven are Back featuring Beethoven’s “Eroica” – the last symphony performed by CPO in March 2020 before COVID-19 closures. This performance will be conducted by Rune Bergmann and includes new work by Canadian composer Kelly-Marie Murphy. This show runs from September 17 and 18, 2021 and will also be live-streamed.

See the rest of the season at: calgaryphil.com

Early Music Voices’ 2021/22 season features five concerts performed by local and touring artists. Drawing from medieval, renaissance and baroque periods, this series showcases an ensemble of keys and strings, traditional Scottish Song and a journey through the life of early 17th century pioneer Francesca Caccini. Performances will be in-person, with the option of live-streaming.

Don’t miss: Debut Messiah Arias showcases soloists who successfully auditioned but were unable to perform in last year’s cancelled Sing Along Messiah. This year, singers will perform their arias with an orchestra. Debut Messiah Arias takes place on December 19, 2021 at Knox United Church.

See the rest of the season at: earlymusicvoices.ca — A.N.

Some of the world’s biggest shows get the touring treatment from Broadway Across Canada, including four engagements in Calgary in 2022. They will take place, as always, in person at the Southern Alberta Jubilee Auditorium. The shows don’t start until January so keep an eye on the Jubilee’s website for updates on COVID-19 protocols.

Don’t miss: Hamilton, because Hamilton. The record-breaking, 12-time Tony winner tells a uniquely inspired tale of the founding fathers through rap and singing. A filmed version of the show came out in 2020, but there’s nothing like seeing a musical in-person. The show runs in Calgary from July 12 to 31, 2022.

See the rest of the season at: calgary.broadway.com

Downstage is dedicated to producing “theatre that creates meaningful conversation around current issues and encourages societal awareness and action.” To that end, its 2021/22 season grapples with climate change, the complications of masculinity and more. There will be a mix of in-person and online events made up of stage plays, audio and film.

Don’t miss: The Green Line, a world premiere from Makram Ayache that is directed by Jenna Rodgers. It follows two interconnected stories taking place in Lebanon during its civil war and the present, each with queer themes. Catch a performance from March 31 to April 9, 2022.

See the rest of the season at: downstage.ca

Theatre Calgary is ready to welcome audiences back to its home in the Max Bell Theatre. The abridged season includes four shows, plus an option to watch the beloved A Christmas Carol online from home. The Max Bell has a new, state-of-the-art air filtration system and there are numerous safety policies in place for guests’ comfort.

Don’t miss: Steel Magnolias, the 1987 Robert Harling play adapted into a mega-hit film starring Julia Roberts, Dolly Parton and more. Set in a small southern town, the show is filled with both laughs and heart-wrenching moments. The show runs from March 8 to April 3, 2022.

See the rest of the season at: theatrecalgary.com

Mystery lovers will be pleased to hear that Vertigo has a five-show 2021/22 season running November through June. All shows are in-person only and, among other safety policies, Vertigo will require proof of COVID-19 vaccination from all eligible audience members who are not medically exempt. The season includes a world premiere and a new radio experience.

Don’t miss: Clue, the raucous comedic mystery inspired by the classic board game. Its script was adapted from the 1985 cult film of the same name, an over-top-ride that teeters towards chaos but keeps viewers enthralled throughout. Clue runs from May 7 to June 5, 2022.

See the rest of the season at: vertigotheatre.com — C.G.

Alberta Ballet is back with five exciting productions this season: Swan Lake, The Nutcracker, Hamlet, Phi and Cinderella. If you missed going to in-person performances last year and want to make up for lost time, consider signing up for an Alberta Ballet subscription, which starts at $123 to get into three shows.

Don’t miss: Phi, Alberta Ballet’s latest portrait ballet by choreographer Jean Grand-Maître, looks at our growing addiction to technology through dance and David Bowie’s music. Described as a “contemporary sci-fi ballet,” the show promises to be an impressive addition to this series inspired by singer-songwriters. Phi runs in Calgary from March 10 to 19, 2022.

See the rest of the season at: albertaballet.com — J.C.