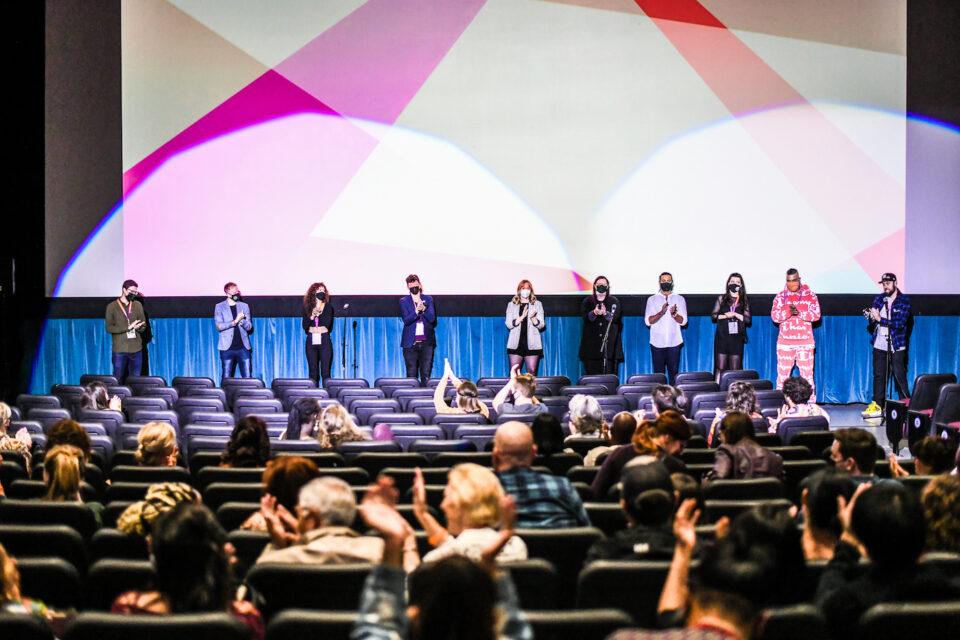 Although summer is coming to an end and back-to-school season is fast approaching, there are still some local events to experience before the weather begins to cool. From watching films at the Calgary International Film Festival to enjoying a beer at DandyFest, September brings plenty of festival fun.

Here are five festivals to check out this September.

In addition to its beautiful displays of lights and lanterns, the Chinatown Lantern Festival features local vendors, booths and food trucks. Hosted by Calgary’s Chinatown Business Improvement Association, this festival is free to the public. And if you can’t attend in person, the festivities will also be streamed live on Facebook and Instagram.

Held by Dandy Brewing Company, DandyFest is described as a celebration of all things “dandy” — beer, music, food and art. The festival has two sessions, one at 11 a.m. and the other at 4 p.m., and each has limited capacity. Regardless of which session you check out, expect to find food trucks, live music and beverages from more than 20 breweries and cideries. Among the breweries will be Four Winds Brewing from Vancouver, AleSmith Brewing from San Diego, Bellwoods Brewing from Toronto and more. All events are 18+ and tickets can be purchased on Dandy’s website.

Now in its 23rd year, CIFF will be showcasing 175 multi-genre feature and short films from across Canada and around the world. As Alberta’s largest film festival, CIFF’s mission is to entertain and engage its audience. In addition to being an Oscar-qualifying festival for short films, CIFF supports local filmmakers by including a selection of Alberta features. You can purchase ticket bundles to this 11-day festival online; single-screening tickets are $14 and will go on sale September 8 at 10 a.m.

Hosted by Granary Road’s Farmers’ Market, Apple Fest showcases and celebrates all varieties of apple, with plenty of jams, jellies, syrups and other apple-based treats to taste and enjoy. Sip on a hot apple cinnamon cider, go “bobbing” for apples or enter your apple pie recipe into the event’s baking contest.

Considered one of Canada’s leading literary festivals, Wordfest’s Imaginairium strives to connect the “world’s best authors with the world’s best audiences.” This year’s lineup features a variety of celebrated writers, including Lawrence Hill, Douglas Stuart, Heather O’Neill and so many more. Tickets and passes are on sale now.