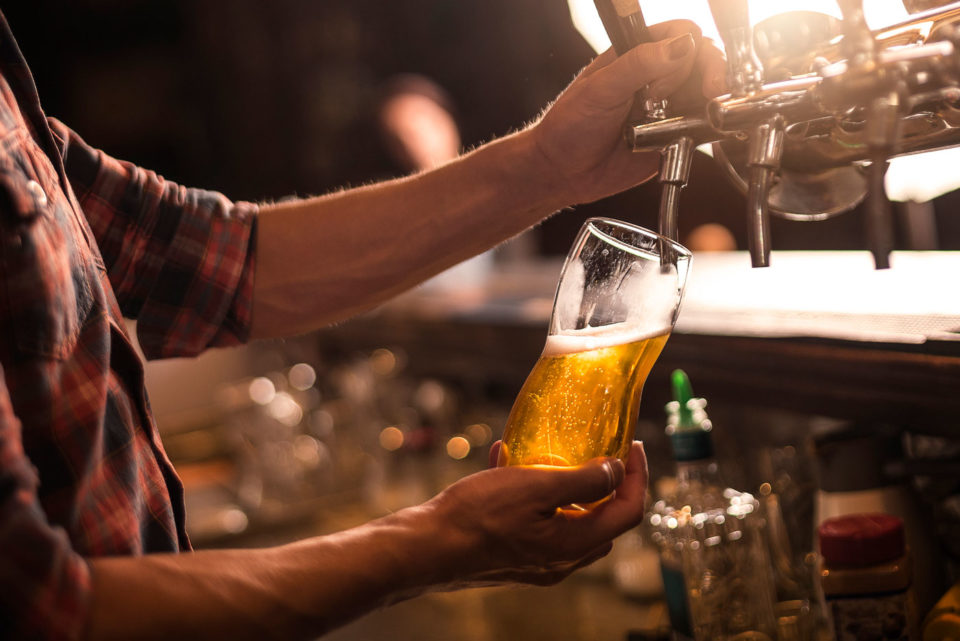 Caskapalooza is back for another year at Craft Beer Market’s Southcentre Mall location. Organized by Craft Beer Market, this event brings together food, fun and your favourite local brews. More than 20 casks of beer will be opened and you can use sample tickets to try the original flavours. Partial proceeds this year will go to the Brown Bagging for Calgary’s Kids. Tickets are $25 on Eventbrite and include 12 beer tokens so you can sample whichever beers you like.

The 2nd annual Run to the Taps race takes place on August 17th and August 25th. The 17th is a night run, with your choice of a five- or 10-kilometre run. You’ll visit breweries including Marda Loop Brewing, Elite Brewing & Cidery and Citizen Brewing Company along the run where you will break for a beer. The run on the 25th is a day run, stopping at breweries like Prairie Dog Brewing, Banded Peak Brewing and Village Brewery. So, grab your running shoes and make sure you’re thirsty.

Common Crown Brewery is one of Calgary’s craft beer breweries in Franklin in the northeast. It makes seasonal beers like its Rouster Stout and collaborative beers like Dueling Banjos created with Trolley 5 along with its four core beers including Blonde Ale and Indian Pale Ale. Visit the taproom to try a flight. And, watch for special events at Common Crown, including Crown Comedy with Alex Biron on August 24.

Inner City Brewing on 11th Avenue S.W, a great spot for afterwork drinks. This brewery has four core beers, including Bridgelandia and 800 Block. It also has 20 taps that rotate small-batch beers.

Calgary’s newest brewery has opened up in Sunalta, right by the train station. Started by a couple of neighbours looking for a community place to grab so good brews, Two House has a small selection of core beers. It also has barbecue every Thursday and Friday. The brewery is nestled between the historic McCall and McIntosh houses, featuring local art and gender-neutral bathrooms.

One of Calgary’s most well-known breweries has teamed up with Heritage Park to put on brewing classes in the Big Rock Interpretive Brewery. For two and half hours you will mash, mill and package your own brew. Sample some snacks and the beer that you’ll be creating, don’t forget to mark your calendar to pick up your beer eight weeks later. Upcoming dates include, August 15, September 26 and October 17.

Wild Rose Brewery offers a 101 class to get to know the varied and extensive history of beer. This tour will teach you the history of craft beer, tour the AF23 brewery as well as learning about the tasting profile of the beers crafted by Wild Rose. The tour lasts an hour, so feel free to hang around for some great food and good times with your group afterward.