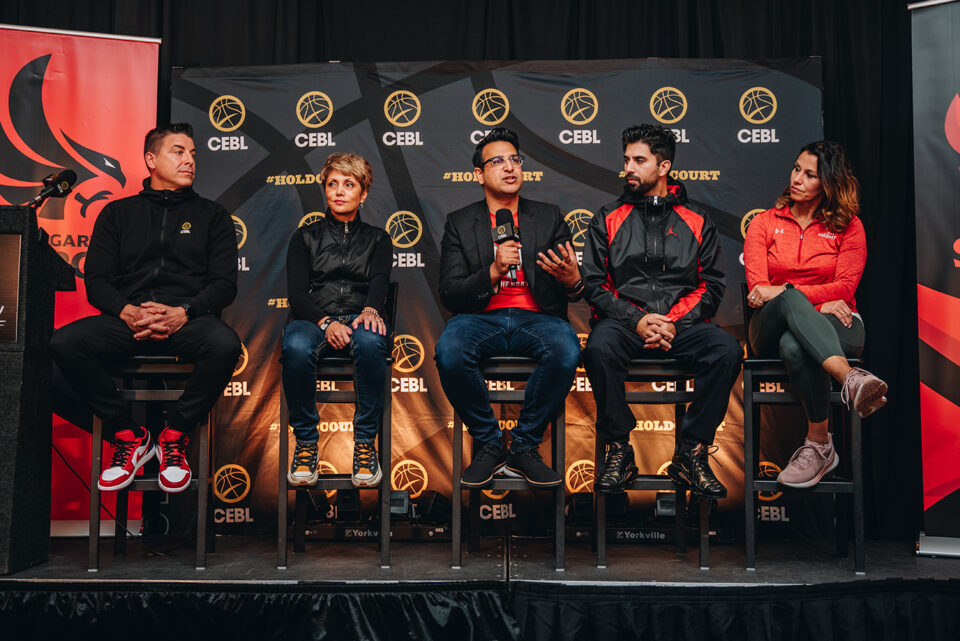 Alberta’s been experiencing a surge of cold weather, and Calgarians should be on the watch for another surge — the Calgary Surge. As the city’s new professional basketball team, the Surge will be playing in the Canadian Elite Basketball League (CEBL) starting in May for the 2023 season. Here’s everything you need to know about the team ahead of its debut season.

The Calgary Surge started as the Guelph Nighthawks

The Calgary Surge is not new, per se — the team is originally from Guelph, Ontario, where it was known as the Nighthawks. As a nod to the team’s origins, the Surge’s new logo incorporates a hawk, but it also honours Calgary’s tradition of black and red team colours. The Nighthawks were one of the original founding teams of the CEBL, meaning Calgary basketball fans have even more reason to cheer for this historic team’s move to our city.

The Calgary Surge’s home games will be played in the WinSport Event Centre, which is no stranger to hosting basketball games — in March 2022, it hosted the Basketball Champions League Americas (BCLA). Opened in 1988 during the Calgary Winter Olympics, the event centre was purpose-built for large-scale sporting events, with plenty of seating for fans.

The team will play under different rules than the NBA

Teams in the CEBL play under International Basketball Federation (FIBA) rules, which include a few key differences from what NBA fans might be accustomed to. Under FIBA rules (the same ones the Olympics follow), the court is shorter than in the NBA, and the three-point line is closer to the basket, meaning the game has a faster pace. There’s also more defense allowed around the basket.

Season tickets can be reserved now

While they’re not on sale yet, season tickets can be reserved with a $50 deposit. This will get you priority access when the tickets actually do go on sale.