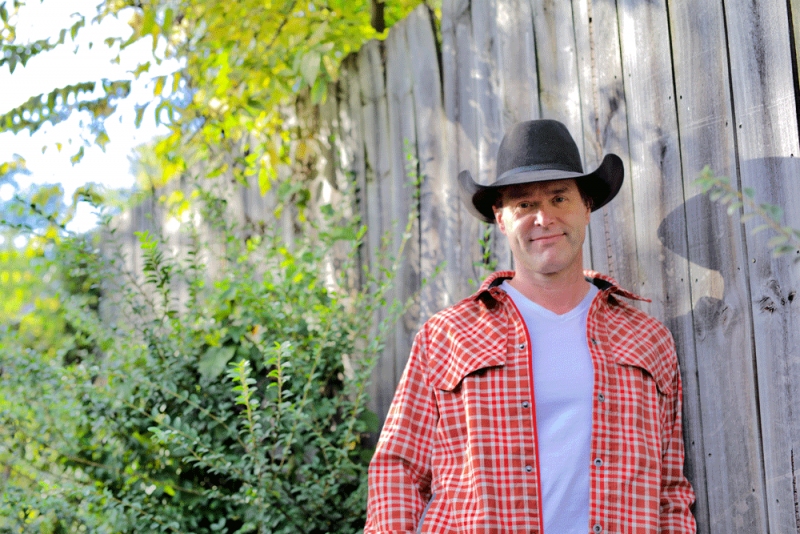 For a long time, Nashville didn’t quite feel like home for Corb Lund. To him, the capital of Tennessee was but a mere, 13-county, office space.

“Nashville has always been known as a hub for mainstream country music, and I’ve never felt much kinship with that,” explains the Alberta-based, roots singer-songwriter.

When based in Music City, Lund rents space at his friend and fellow roots musician Hayes Carll‘s house, in the Hillsboro Village area of town. It’s a hip neighbourhood, known for everything from being a former streetcar suburb, to a boutique shopping district, and home to various style musicians.

“I would prefer to spend all of my down time in Alberta. That’s home, and the Rocky Mountains are the best thing ever. Plus, some of my best friends from childhood are there as well as my family and ranch buddies. When I go out at home, I have a really good time. When I go out in Nashville at night, it’s about running into producers and business people. It can feel like work.”

But, Lund admits that after spending a few years commuting between his two hubs of Alberta and Tennessee Nashville is starting to grow on him.

“I have friends here now, and I’m starting to like it more. East Nashville is great. It’s become a lot like what Austin was 12 or 15 years ago,” he says. “It’s a creative hub with singer-songwriters and artists. I have no interest in making corporate music. So, this atmosphere is more for me.”

Originally from Taber, Lund has also spent time in Edmonton, and now calls his family’s ranch near Waterton “home.”

He has seven solo albums under his belt, most recently, Things that Can’t Be Undone (2015), produced by Dave Cobb who’s worked with everyone from Shooter Jennings and Sturgill Simpson to Chris Stapleton and Jason Isbell.

Lund’s fan base spans from rural communities to urban, and from Western Canada through to the U.S. He sells out shows from New York City to Oklahoma. Touring and writing in far off locations like Berlin and Australia will always be high up on his list of favourite things to do. But, Alberta will always be home.

Country-meets-classical as Corb Lund and the Calgary Philharmonic Orchestra perform together on November 2, 2017. For more information and tickets, visit calgaryphil.com. It’s the kickoff to his B.S. with C.L. Solo Acoustic Tour of Western Canada. For more information on those dates and locations, visit corblund.com.

10 Things to Do in Calgary During the October Long Weekend

What to Do on a Trip to Waterton in the Fall