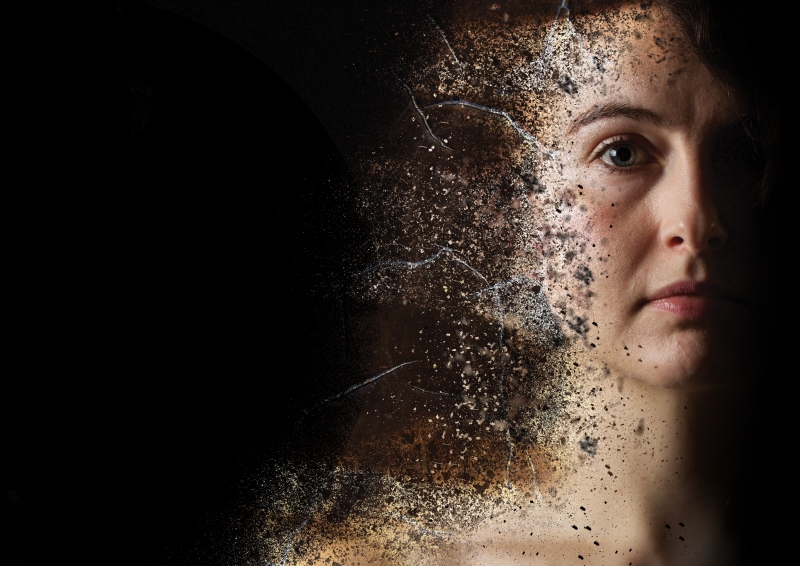 Shannon Yee’s Reassembled, Slightly Askew breaks the fourth wall by removing it entirely – this performance makes the audience both performer and witness through sound and surrounding. Each person is placed on a hospital bed and given a pair of headphones and a blindfold. The audience is then engulfed by the sound of Yee’s experience with a critical illness.

“The audience experiences my descent into coma, nine weeks as an in-patient in the acute neurosurgical ward, my brain surgeries, my discharge from hospital and the early days of being back in the world,” says Yee, explaining the different stages of the sound performance.

The power of Yee’s performance is the ability to take audience participation even further, so much so that the term just barely fits. The show has received excellent reviews and its website even advertises the show as a useful tool for medical professionals.

Here are five things you should know about Reassembled, Slightly Askew, which is presented as part of High Performance Rodeo until January 13.

Sound and setting are key to the performance

Yee decided on her unique mode of performance through her desire to incorporate different aspects of her experience into the piece. “I always knew I would create something that was interdisciplinary about my experience,” she says. “I wanted something integrating movement, because I was paralyzed for three weeks down the left side of my body and had to learn how to walk again, and sound, because I had terrible noise sensitivity, and still do when I am fatigued.

“I had no idea how I would do it, but I knew someone who might-Anna Newell, a fantastic director who specializes in interdisciplinary theatre work. She knew Paul Stapleton (sonic artist), and we brought on Hanna Slattne (dramaturg) and Stevie Pickett (choreographer) to create a core artistic team of five of us to explore this new way of immersing audiences in dramatic narrative of a hidden disability.”

The sound will completely surround you

“We used a range of different techniques [to record the sound], from iPhones, to hand-held mics, but most importantly binaural microphones which spatialise sound and make the listener viscerally feel they are inside my head,” says Yee.

Yee describes the most unusual sound in the performance as “the sound of fatigue, which I described as a ‘Monty Python foot’ (the one that goes ‘splat’ in the intro of the Monty Python Show). We captured this by having our choreographer, Stevie Prickett, wear the binaural mics in his ears and falling face-first, repeatedly, on a mattress.”

A highlight of the performance? The “baby orchestra.”

While Yee can’t pinpoint just one sound as the most important in the performance, she can list some that are highlights for her. “Some of my favourites include the neuro-supernova, the baby orchestra, the original song at the end [Paul Stapleton] created with Isobel Anderson and Katherine Phillipa, and all the tiny cameos that the core artistic team made.”

The quietest sound is the most thought-provoking:

Lastly, the quietest sound in Reassembled, Slightly Askew is, according to Yee: “My internal question mark when picking out the staples from my skull.”

Maybe if you pay close enough attention, you’ll be able to hear it.