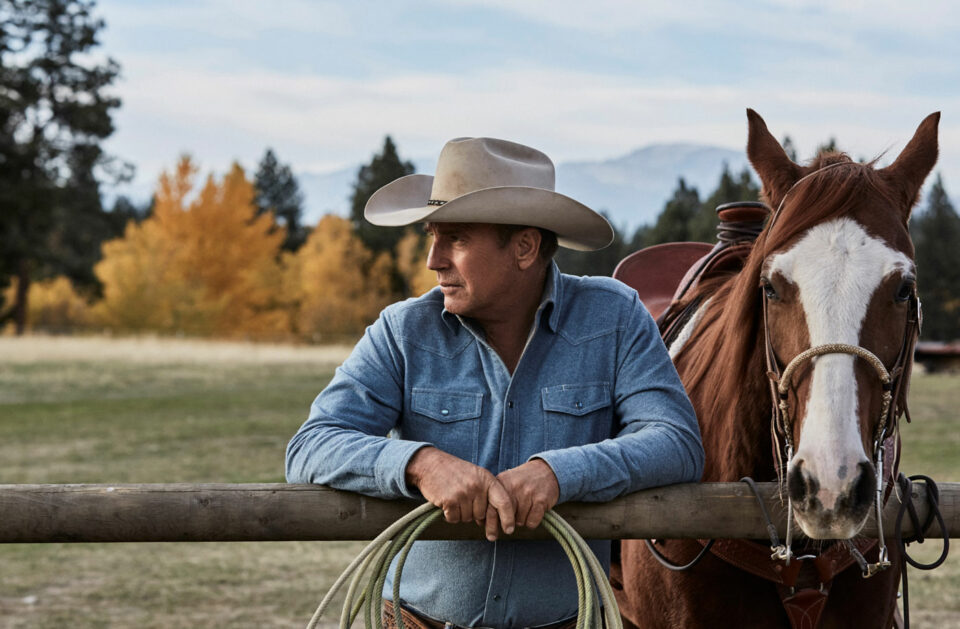 The 2022 Calgary Stampede parade officially kicks off the start of our city’s 10-day long festival on July 8, 2022. This marks the first time since 2019 that spectators have been allowed to watch the parade in-person, and it promises to be an exciting celebration led by notable modern day “cowboy,” Kevin Costner.

Known for his roles in western films such as Open Range and Let Him Go that were both filmed in Calgary, it may not come as much of a surprise that the American actor, producer and film director is taking on the role of this year’s Stampede parade marshal. It’s especially topical with the recent hype surrounding the television series Yellowstone, which Costner stars in as the character John Dutton.

The 2022 parade, which will begin at 9 a.m. near City Hall and the Calgary Tower, also welcomes third-generation rancher, John Scott as the honorary parade marshal. Attendees who go directly to the Stampede grounds from the parade will receive free admission from 11:30 a.m. to 1:30 p.m. that day.

That’s not the only way Calgarians can catch a glimpse of Costner at this year’s Stampede though. Once the parade festivities subside, the actor, who has also made a name for himself in the world of country music as a singer/songwriter in the band Kevin Costner & Modern West, will be performing at the Big Four Roadhouse on July 8 at 9:30 p.m. The concert is free with admission to Stampede park.

If you have a hankering for even more Yellowstone-related events, stop by the Cowboys tent on July 9 to see Rip Wheeler (played by Cole Hauser) host a Cowboys Music Festival party.