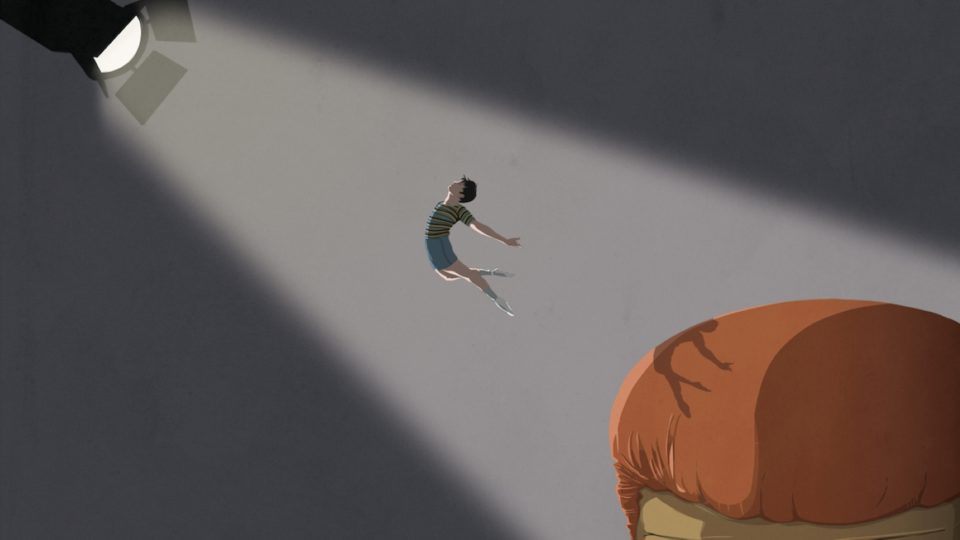 Traditionally, the performing arts season begins to cool down as Calgary’s temperatures rise. Don’t get us wrong — Shakespeare by the Bow, Opera in the Village and outdoor concerts are some of our favourite things to do each year. It’s just that Calgary’s stately stages inside venues like Max Bell Theatre and the Jubilee tend to see a bit less use as citizens opt to enjoy the sun rather than sit in a dark auditorium.

So, before we transition from spring to summer, make sure to check out some excellent end-of-season shows from Calgary’s performing arts presenters. If you miss them, you’ll have to wait until September to soak up the spectacle.

The Bard’s tale of royal intrigue, betrayal and madness should need no introduction. This adaptation by perennial favourite Anna Cummer is a collaboration between Vertigo, The Shakespeare Company and Hit & Myth Productions. This is a bonus show and not technically part of Vetigo’s Mystery Series season.

Might as Well be Dead: A Nero Wolfe Mystery

The beloved Nero Wolfe mystery franchise comes to life with this adaptation of Rex Stout’s novel by Joseph Goodrich. 11 years after abandoning her son, Mrs. Herold realizes the error of her ways and seeks him out, only to find out he has been accused of murder. Wolfe and his assistant take on the case and soon discover all is not what it seems. This is the second last show of Vertigo’s main Mystery Series season.

This uproarious send-up of the world of musicals follows the bumbling Bud and Deb as they try to sell a musical all about Johann Gutenberg, the inventor of the printing press. The tagline is “A really good show about a really bad show” — how could you go wrong?

Calgary’s Cirque de la Nuit isn’t based in the conventional fall-spring season model, but its spectacular big top events only come along so often. Next up is Wondrous, a combination of a vast array of disciplines of circus arts and live music, all to the tune of an Alice in Wonderland theme. Experience it at the historic Palace Theatre.

Verdi’s masterpiece Rigoletto has a turbulent, versatile history. The tale of a cursed court jester and his tragic quest for revenge was originally fought by censors in several countries but wound up being adapted for the worlds of the Planet of the Apes and The Rat Pack. Calgary Opera’s rendition will honour the original take and stars baritone Gregory Dahl in the titular role. This is the penultimate show of their 2018-19 season.

The final show of Theatre Calgary’s 2018-19 season is the absolutely magical Billy Elliot The Musical. The Tony award-winning play based on the 2000 film, the story follows a young boy in working class England as he fights to pursue his dream of becoming a ballet dancer.

Calgary’s premier improv troupe, The Kinkonauts, are performing on Fridays and Saturdays starting at 8 p.m. from now until April 14 ahead of their season-ending Reactor Festival. Reactor will be an epic marathon of different improv shows and special guests spread across two venues in Inglewood.

Decidedly Jazz Danceworks (DJD) hosts a double bill of dance performances to cap off the season — one original work and one visiting performance from Montreal’s La Otra Orilla. DJD’s Lovestruck pairs live music with a tale of Cupid, while La Otra Orilla’s Magnetikae is a flamenco pas de deux set on an ice floe.

Black Radish Theatre may be a new company, but there’s little doubt you’re familiar with its membership. Comprised of Andy Curtis (One Yellow Rabbit), Christopher Hunt (Betty award-winner), Duval Lang (Quest Theatre) and Tyrell Crews (Critter winner), their first production is the classic play Waiting for Godot, a farcical tale of two men waiting for the mysterious M. Godot to appear. This is technically not part of a “season,” but think of it as a great chance to meet a new voice in the theatre scene.

The Fiddle & the Drum

A 10th anniversary presentation of Joni Mitchell’s The Fiddle & the Drum is your last chance to see the main company of the Alberta Ballet in full effect this season. Mitchell herself designed the sets and video installation in addition to writing the libretto, which includes three original songs.

Inside Out Theatre’s Point of View Ensemble have created a show featuring a dreamy world straight from the imaginations of children with disabilities. You can expect mermaids, pirates, time-controlling teens and more at this creative two-night affair. This show is presented by Quest Theatre.

The Invisible – Agents of Ungentlemanly Warfare

Based on the true story of a team of Allied female spies taking their shot against the Nazis during the Second World War, this “spy noir musical” created by Catalyst Theatre will conclude Vertigo’s Mystery Series season.

This paranormal co-production with Hit & Myth Productions is Hamlet like you’ve never seen him before. Choreographed and directed by One Yellow Rabbit’s Denise Clarke (whose beautifulyoungartists will star), this unusual show finds Hamlet and his family still wandering the halls of theatres in a ghoulish, metaphysical state. This will wrap up The Shakespeare Company’s 2018-19 run.

Calgary Opera ends its season with a bang in this collaborative new work with the Old Trout Puppet Workshop. This original libretto by André Alexis is inspired by an ancient Greek ghost story about a philosopher who buys a house that ends up being haunted — by a ghost who is subversively portrayed as the story’s hero. The Calgary shows runs May 29 to June 8, but keeners can trek out to Banff Centre on May 24 for the world premiere.

Les Sylphides and Other Works

The student dancers at the School of Alberta Ballet perform this post-season showcase of three works. From classic abstract ballet to a contemporary piece choreographed just for these young artists, you’ll see the range of this rising troupe on full display. Tickets go on sale April 10.