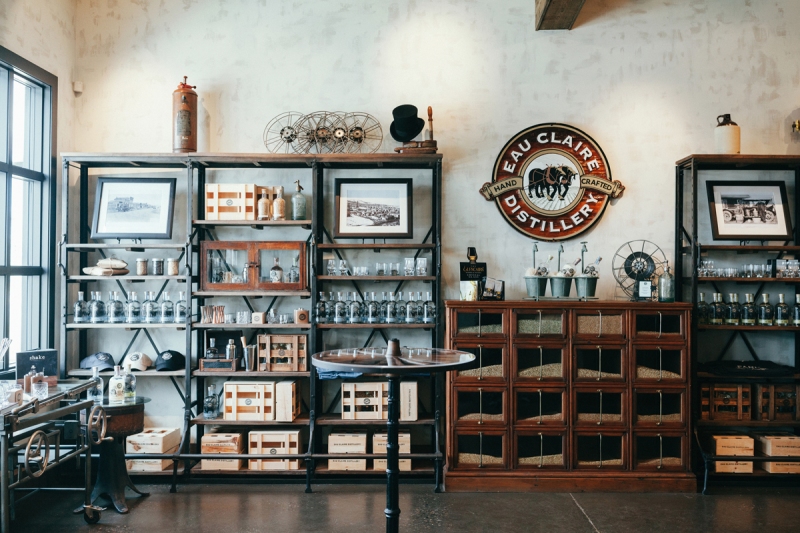 Though Alberta Distillers is known locally for value-priced whiskies like Alberta Premium, it is an important player on the global market, one of the few producers in the world distilling 100-per cent-rye whisky, considered a Canadian specialty.

Black Velvet makes whisky, and it makes it well. Try the original black velvet, or opt for the sweeter Toasted Caramel or the spicy Cinnamon Rush.

Burwood loves to play with honey, producing a sweet honey liqueur, similar to a digestif, and a honey eau de vie that’s like a clear, slightly sweet whiskey.

The spirits at Eau Claire Distillery in Turner Valley vary from straight vodka to creations using prickly pear or even frankincense and myrrh.

Highwood likes to experiment with its products – whisky, rum, gin or vodka, it’s got different styles for all, and the pre-mixed offerings for cocktails are worth stocking up on for impromptu cocktail parties.

Krang’s fruit liqueurs and apple brandy are the reasons you’ll want to tour the distillery and snag some free samples.

While it’s waiting for its whisky to come of age in barrels, Last Best offers a rotating selection of small-batch botanical spirits through its White Label series, which, this year, includes a new gin every week as part of its Gin Craze YYC program.

Park’s distillations garnered six awards at the International Sip Awards in 2017, and the Classic Vodka and Bird’s Eye Chili Vodka, with its mild, lingering heat, are what your local bartender is really excited about.

While you’re waiting for the mandatory three-year cask-aging required for whiskies, you can get your rye fix with Raw’s Unaged Rye, or try one of its gin varietals including citrus, botanical or peppercorn.

Secret Barrel’s white rum, which won silver at the 2018 New York Spirits Competition, is made with sugar-cane liquor imported from Guyana and has notes of vanilla and butterscotch.

Starr’s Summer Love Raspberry Vodka uses raspberries from British Columbia and features a label created by local artist Dean Stanton, making it a fun bottle to have on hand this summer, or in any season.

Tippa, which is Finnish for “drop,” is a new nano-distillery in Okotoks that produces one thing: Lovebird Gin – a clean, smooth, clear spirit in a bottle adorned with art by Calgary-based Lisa Brawn.

Wild Life’s gin is a favourite among bartenders in the city due to its fresh citrus and coriander notes and spicy finish.