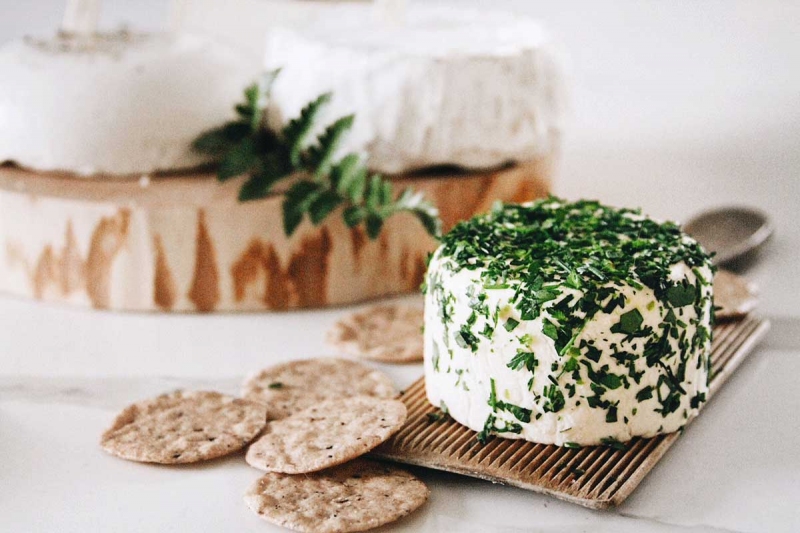 Foodies in the Park Launches Alice in Wonderland-Themed Dome Dinners