Meals in the Field collects 170 recipes submitted by farmers and producers around the province. In the spirit of United Farmers of Alberta‘s 1928 cookbook, which gave a glimpse into the lives of Alberta’s pioneers, the new book also includes information each contributor: who they are, where they’re from, and the personal stories behind their recipes.

“Often when people go to buy their food at the grocery store, they don’t think about where it came from or how it was produced,” says Nick Harsulla, UFA’s manager of corporate communications. “This book is a way of connecting people to food. It’s about celebrating agriculture and raising the profile of the people who put food on our plates.”

Meals in the Field will be available for $20 at all 135 UFA locations across Alberta on December 2. 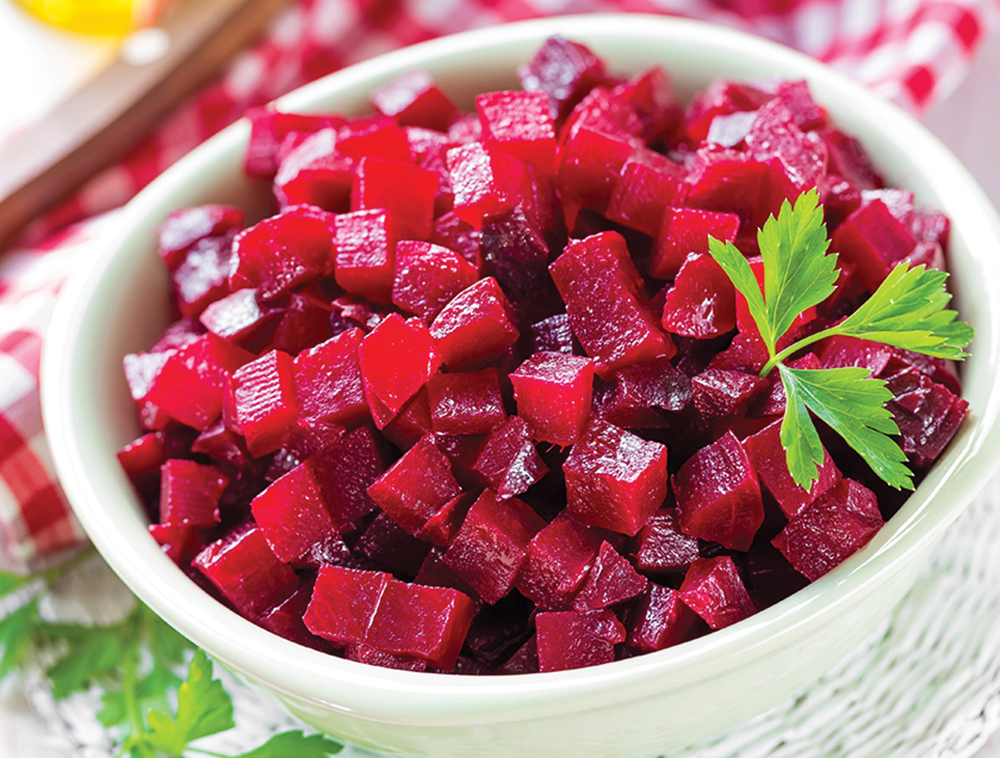 From the kitchen of Phyllis Peters, Carstairs, Alta. 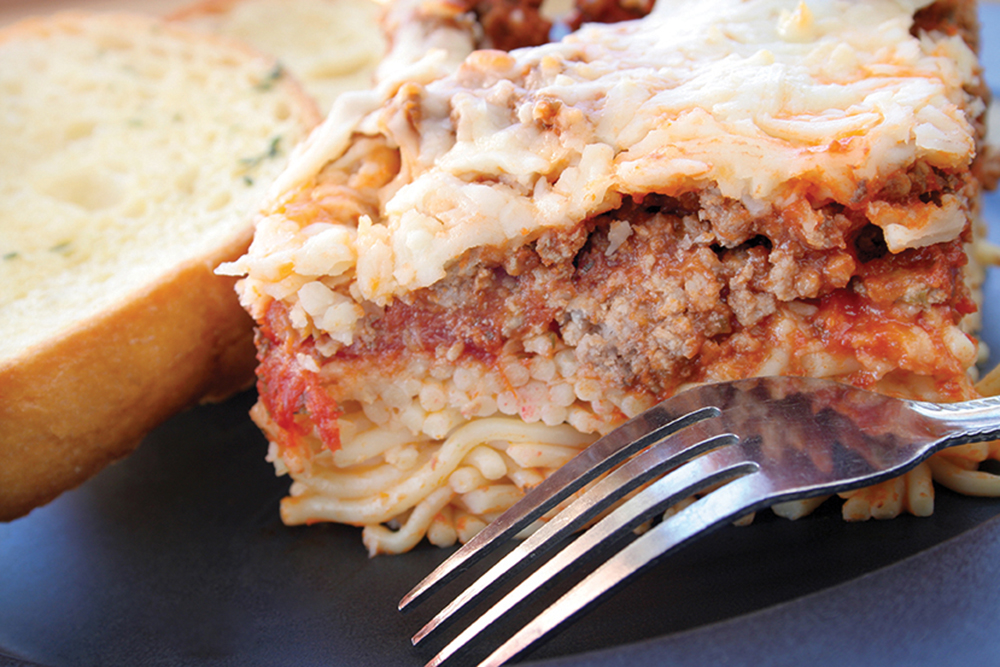 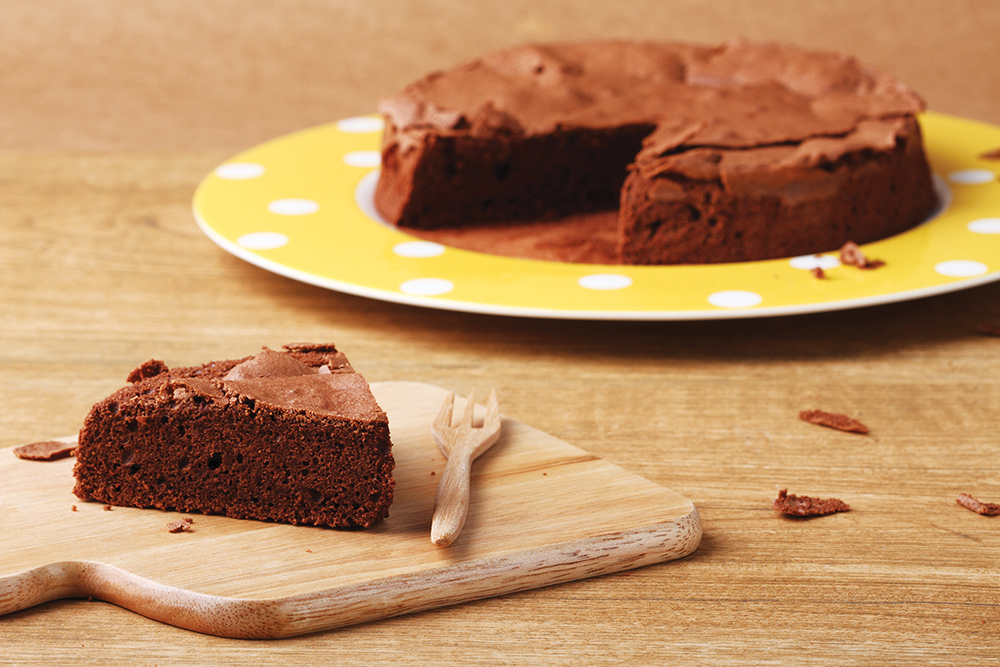