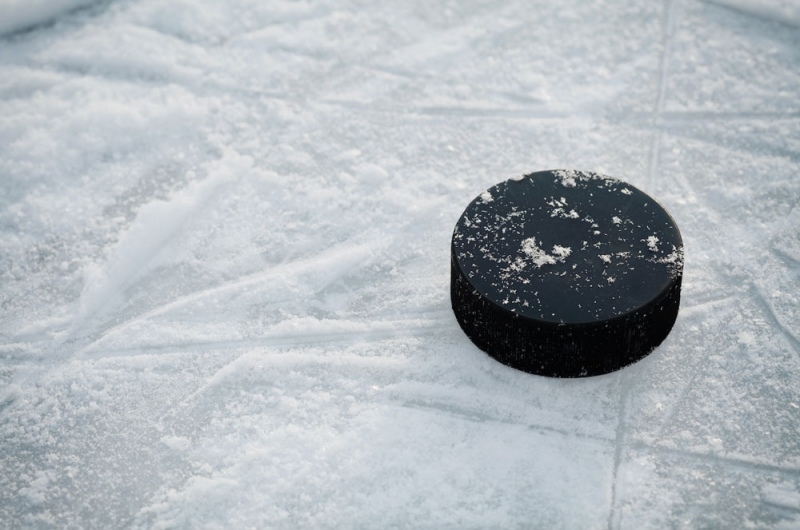 It can hardly get any more Canadian than this: it’s mid-winter and a group has gathered at the neighbourhood outdoor rink for a friendly game of shinny. (For those who don’t know, shinny is simply an informal version of hockey, usually with no goalies and sometimes using blocks of snow instead of nets.)

If you’re looking to make the most of the season by playing a game of shinny with a group of friends, you’re going to have to do some research before heading to any rink with your gear. Hockey sticks not permitted on City-maintained outdoor rinks, but that doesn’t mean you need to join a league and pay for a membership at a rec centre to get some ice time.

Visit one of these 10 rinks for your next outdoor game. The rinks are weather-dependent – check that the rink is open and operating before planning to play a game.

If you’re willing to take the hour-long drive out of Calgary to the mountains, know that there are six outdoor ice rinks in Canmore. For shinny players, the Cougar Creek Outdoor Ice Rink is the one to bring your skates and sticks to. The surface is maintained each day by the Town of Canmore and is flooded between three and five times a week. The rink is 20 metres by 35 metres in size, has boards and nets, and lights until 10 p.m. for those impromptu shinny games.

This rink is located just behind the community centre and has some amenities that many other outdoor rinks don’t have: hockey nets so players who don’t have their own to bring and a fire pit for warming up post-game. The rink is full-sized and has pro-style boards. There’s also an oval by the rink that’s just for skaters not interested in playing shinny.

This rink is open to the public for skating and shinny games. The Edgemont Community Association offers pickup hockey for all ages, so interested players can drop-in on their own and still get some quality ice time.

This outdoor rink is located right in Stanley Park and is open to the public throughout the cold, winter months. The rink is roughly 50 yards by 75 yards in size. It is maintained by volunteers and skaters can expect good-quality ice because of their work. There are no boards surrounding this rink, so this is a good option if the kids are going to play a game or if you’re looking to keep the contact to a minimum.

There are two ice rinks here, one of which is ideal for shinny players. The rink on the east side of the Hidden Hut is roughly 3,200 square feet, can fit 65 skaters at one time and is equipped with boards and nets. There are also player benches and lights that are on until 10 p.m. for nighttime shinny games. Sticks and pucks are allowed at any point, apart for “Family Skate” which is Sundays from 12 p.m. to 3 p.m.

The rink north of the Hidden Hut is smaller, fitting only 20 skaters at one time and is the spot to learn to skate or hone your skills.

This outdoor rink is located by Scotsman’s Hill and is different from other outdoor rinks because of its roof and overhead lighting. Other perks of this location include the benches, the full height boards and the change room. There is drop-in shinny for adults at scheduled times during the week, but the rink is also available for rentals which is the best option if you’re planning a weekend-long shinny tournament.

These two outdoor rinks are widely considered to be the best in Calgary. Maintained by two volunteers who call themselves the Rosemont Ice Guys, the rinks won the Calgary Herald‘s title of Best Outdoor Skating Rink in 2011.

This rink at the community hall has full-size boards, making it a good location for a fun (or competitive) game. Sticks and pucks are allowed on this rink every day at certain times.

This has been a popular shinny destination since it was created about 50 years ago. This is a unique Calgary rink: shinny players can come play a game in the center rink, while those just wishing to skate take turns of the oval. The wood boarding protects oval skaters from rogue pucks. The lights are on at this rink until 10 p.m.