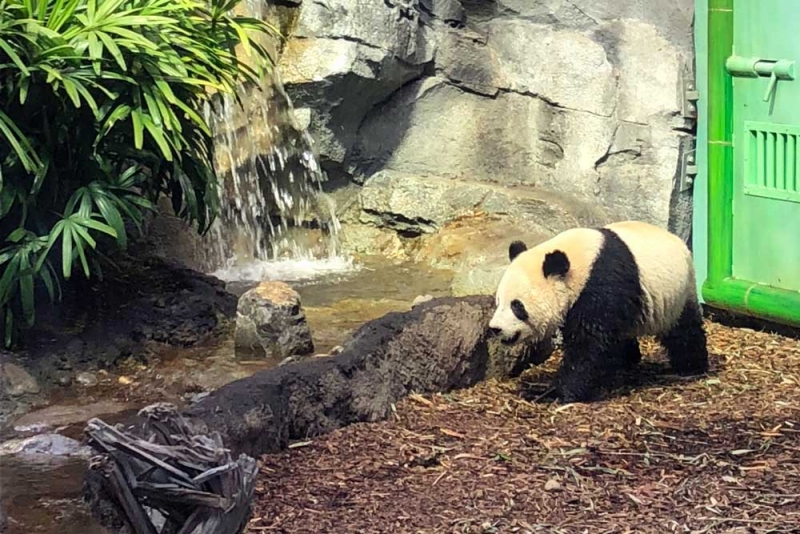 What’s black and white all over and completely adorable? The Calgary Zoo‘s newest inhabitants, of course.

The Calgary Zoo created a $14.4 million giant panda habitat with more than 20,000-square-feet of total indoor and outdoor space for the four pandas’ stay. Panda Passage officially opened to the public on May 7.

If you want to see all four of the giant pandas, go visit soon – twin cubs Jia Yueyue and Jia Panpan are staying for a year and a half, while Da Mao and Er Shun are sticking around until 2023.

The biggest panda, Da Mao, lays in one of the two indoor giant panda habitats.

A closer look at Da Mao.

And another, because why not.

Er Shun is the mother of Jia Yueyue and Jia Panpan, who were born on October 13, 2015 during their stay at the Toronto Zoo. The hope is that Er Shun will become pregnant again during her stay at the Calgary Zoo.

Er Shun explores one of the two outdoor panda habitats.

The plan is for the two cubs to stay in Calgary for a year and a half. 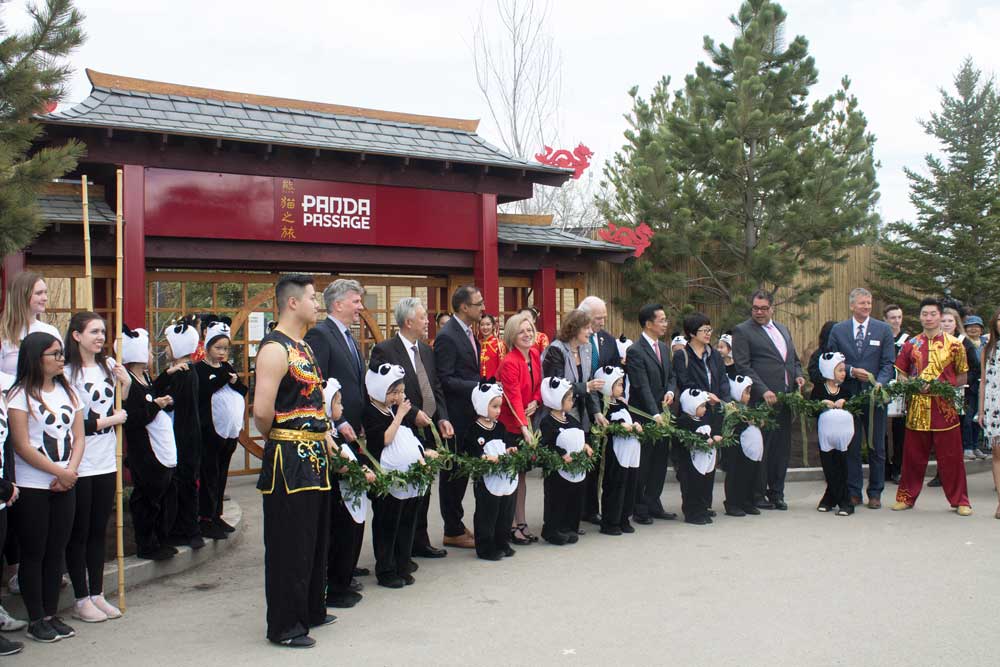 Panda Passage was officially opened on May 7 with a ribbon ceremony.