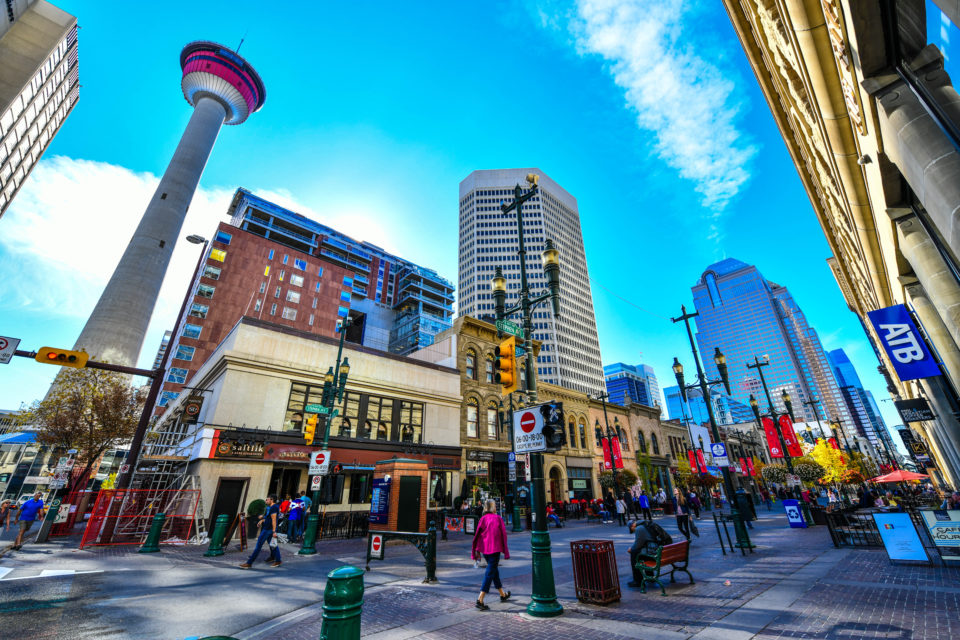 Shakespeare was right: “All the world’s a stage.” So, it follows that all the world has a backstage as well, and someone, somewhere is just dying to get a look back there.

That inherent curiosity to peek behind the curtain is the basis of Doors Open, an international initiative in which the public is invited to tour parts of historic and modern buildings that are normally closed off. The Scots (the Glaswegians, specifically) created the current Doors Open model back in 1990 and exported it to continental Europe. Toronto was the first Canadian city to stage a Doors Open event in 2000.
The current version of Doors Open Calgary launched in 2012 as a legacy event from the city’s turn as Canada’s Cultural Capital.

Doors Open Calgary is presented annually over the last weekend in September. Though it is staged concurrently with Alberta Culture Days, Doors Open is an independent event, run as a non-profit society under the direction of a 10-member board. This year’s lineup will be much like that of the previous year, with approximately 35 sites, one third of which are City of Calgary venues, says board president Katie Novak.

Novak has been involved with Doors Open Calgary since Day 1 and says the appeal for her is a heightened sense of civic engagement brought about through what she describes as the “storytelling” aspect of touring a site such as the Oliver Bowen LRT Maintenance Facility – one of the most popular spots during 2014’s event.

“It’s really powerful and it helps people see their city in a different way and be proud of where they live,” she says.

The popularity of Doors Open stems from our collective fascination with the “backstage” experience and the privilege it suggests. “There’s this notion that the front stage – what a restaurant or theatrical performance or a business or cultural event puts out with the intention of the public seeing it – is a really small part of what’s actually going on,” says Dawn Johnston, a senior instructor in the University of Calgary’s department of communication, media and film. The belief that “all access” equals a better experience is why arts organizations can sell access to their rehearsals as a big-ticket fundraising item, and why chef’s tables are the best seating in the house at fine-dining restaurants.

Of course, if reality TV has taught us anything it’s that backstage is still a stage and “unscripted” events are still, well, following some kind of script.

On the other hand, if YouTube has taught us anything it’s that the truly “authentic” is sometimes a little more authentic than people are comfortable with, so maybe a bit of careful staging is not such a bad thing.

Visit doorsopenyyc.org or follow @doorsopenyyc for more information on locations.