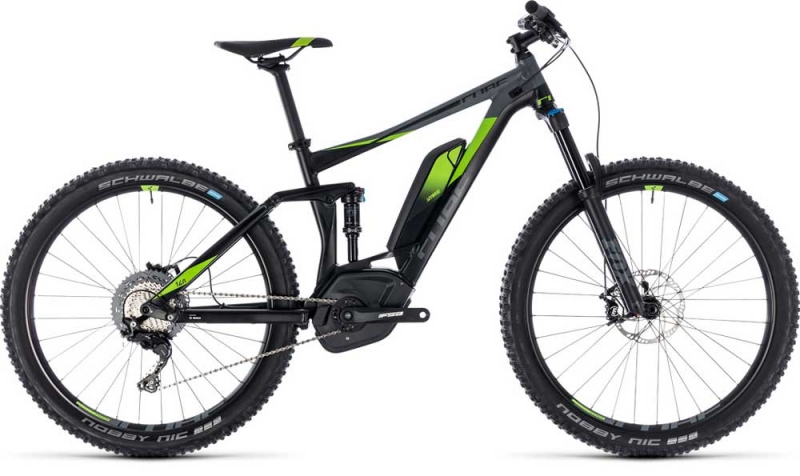 Franzky is the sort of hardcore rider who wasn’t enthralled by early iterations. “They sucked,” he says, for both rider and retailer. But the game-changer came when electronics giant Bosch entered the drive-train market, inserting up to a 500-watt power plant in the crankset of otherwise normal mountain bikes from numerous builders. Notes Franzky, sagely, “If you pay five grand for an e-bike, you want to know the company will still exist in two years.”

More importantly, the future of eMTBs relies upon their status as pedal-assist, often referred to as pedelecs, which only adds power when you turn the cranks. Governed to 32 kilometres per hour and approved for city-pathway use, eMTBs exist in stark contrast to souped-up e-bikes with throttles, the kind that are unwelcome – and even illegal – in many settings.

The surprising outcome, Franzky discovered, is that you end up pedalling more due to the fun factor. “I compare it to rediscovering the joy of your first bike,” he says. “Last year I put on over 3,500 km, often just doing back-alley, skiddin’, little-kid-neighbourhood-adventure riding. Also, I can actually keep up with my team riders now on the uphill.”

For those wishing to drink the Kool-Aid, as Franzky puts it, Bow Cycle rents eMTBs for around $95 a day. Alas, they remain forbidden in national and provincial parks until wiser heads prevail (which might happen soon; you’ll recall it took snowboarders a while to win over the haters). Meanwhile, simply head for somewhere outside of the park system, like West Bragg Creek, or just go hit Nose Hill and turn a big 25-km day into 50 – ergo, double the fun.