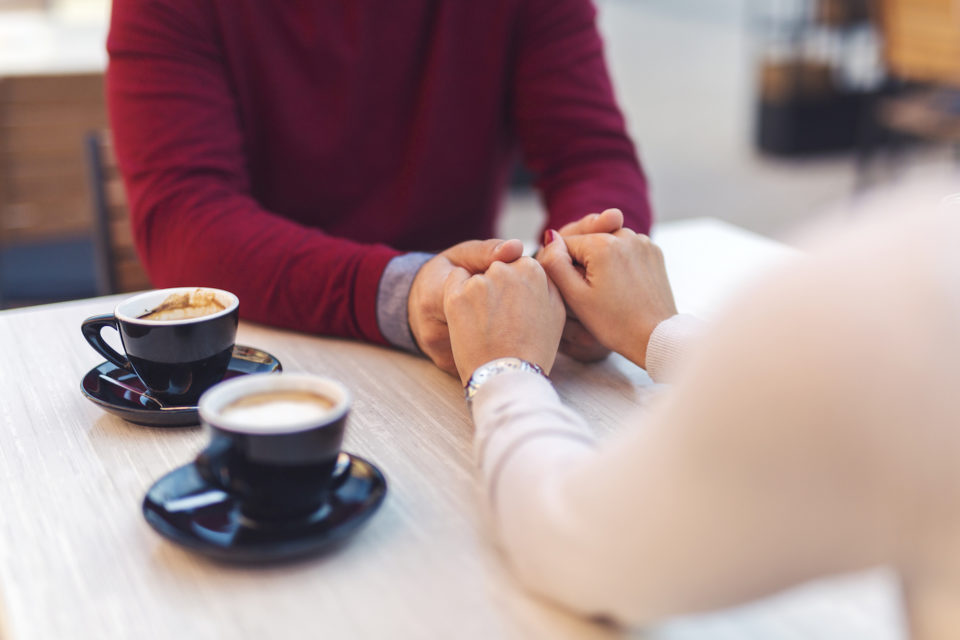 You might think matchmaking as a profession has suffered due to the numerous tech-based options now available to the lovelorn. But the ancient art of recognizing people’s romantic compatibility keeps an edge that may surprise you. Independent bliss-broker Krystal Walter and proponents of the algorithm method Secret RSVP (SRSVP) both revealed that the age of online- and app-dating has actually helped their business.

“Some people have tried the apps and had a hard time communicating and getting to the point where they actually had a date,” says Krystal Walter, who runs an eponymous matchmaking service out of Bankers Hall. “It can take a toll on your emotional stability when it comes to dating.”

Her clientele is mostly people in their 30s who have yet to marry and a second stream of back-on-the-market individuals in their 40s and 50s. Walter doesn’t take every prospective client or have a fixed price. “It depends on the person. Some people I won’t have a lot of matches for and their fee is discounted,” she says. “It’s really tailored to the person and what I’m able to get them … Out of every person that comes to me, I’d say probably one out of four I actually take.” Walter says her edge is that she’s fiercely local — clients meet her face-to-face and develop a deeper profile than remote services offer. Walter also advertises that she takes on gay clients and remarks that this is a rarity in the Calgary market, if not the industry at large.

SRSVP is geared slightly more toward millennials and hosts events where attendees use their phones with a web app created by co-founder Jason Connery to add profiles of other attendees they meet face-to-face, while an algorithm is also adding profiles. Afterwards, event-goers vote on whether or not they want to pursue a connection with the various profiles. What sets SRSVP’s method apart from other tech is the algorithm: using direct feedback and other proprietary data factors, it sorts guests into groups which then work together at the event on a collaborative activity. Pricing depends on the event’s scope, but an average SRSVP experience doesn’t usually cost more than $50.

Despite their different approaches, these two matchmakers agree you won’t find a lasting match by cranking your expectation meter up to 11.