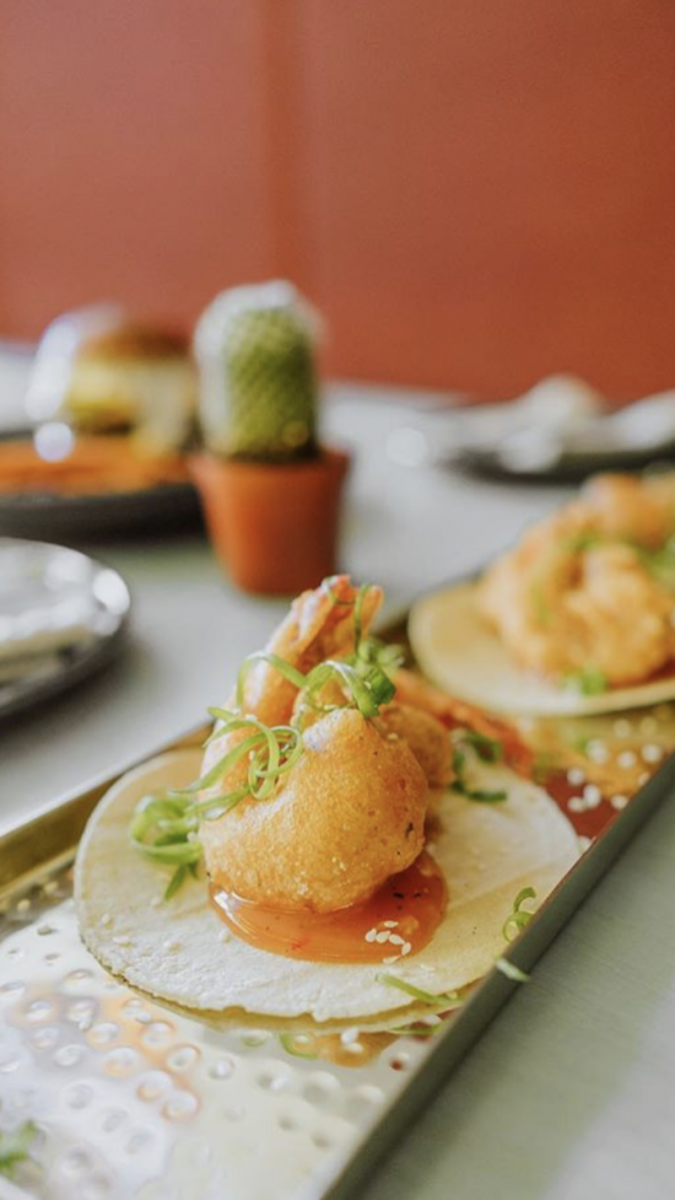 2017 was a great year for Calgary’s dining and shopping scenes, but there are plenty more good things to come in the new year. Here are 10 restaurants and stores you can expect to open in Calgary in 2018.

The team behind Cleaver on 17 Ave. S.W. are opening a new Latin street food restaurant on January 5. Gringo Street is located right next door to Cleaver, and will offer dishes like jalapeno cheeseburgers and sweet ‘n’ sour fried shrimp tacos.

Those looking to grab a cup of coffee in Britannia will soon be able to visit Monogram. The local coffee shop is opening its third location in the new Britannia Block building in 2018.

American retailer Nordstrom Rack is coming to Canada this year, and will be opening a 30,600-square-foot store in Deerfoot Meadows. Expect the same kind of apparel, accessories, shoes and jewellery that you would find at Nordstrom, but at a clearance prices. Nordstrom Rack is set to open in Calgary on April 26.

Sandwiches and beer meet pinball and arcade games at Pinbar Sandwich Co., coming to the corner of 17 Avenue and 4 Street S.W. soon.

Western Canada’s first Saks Fifth Avenue location will offer everything from luxury men’s and women’s apparel to jewellery and shoes in its new 115,000-square-foot space in CF Chinook Centre. The department store has an expected opening date of February 22.

Vegetarians and vegans will find plenty to love at this new plant-based and vegan cafe. Expect dishes like vegan breakfast sandwiches, Korean japchae, smoked tofu wraps and veggie bibimbap. SaVeg Cafe opens on January 2, which is perfect timing for those looking to start the new year off on a healthy note.

The Bro’kin Yolk has one location in northwest Calgary already, and now, it’s expanding with a second, 68-seat location in Mahogany. Soon, you’ll be able to step up your brunch game with chicken and waffles or an open face avocado sandwich at this new spot.

Local Thai eatery Tuk Tuk Thai is opening not one, not two, but three next locations next year. Look for new locations in Kensington, Signal Hill and Creekside in the coming months.

This new eatery in downtown Calgary will focus on taiyaki. Picture a sweet waffle cake in the shape of a fish with fillings inside. The cake acts as a cone, as the mouth of the fish is filled with soft serve ice cream in matcha, ube, coconut, vanilla or black sesame flavours. Uzu Taiyaki is aiming to open in January or February.

Auburn Bay is going to be a little bit sweeter this spring. XO Ice Cream & Waffles will be offering its take on old school ice cream parlours in a space designed by McKinley Burkart. As its name suggests, you can expect made-in-house ice cream, waffles, sorbets and to-go pints at this eatery.