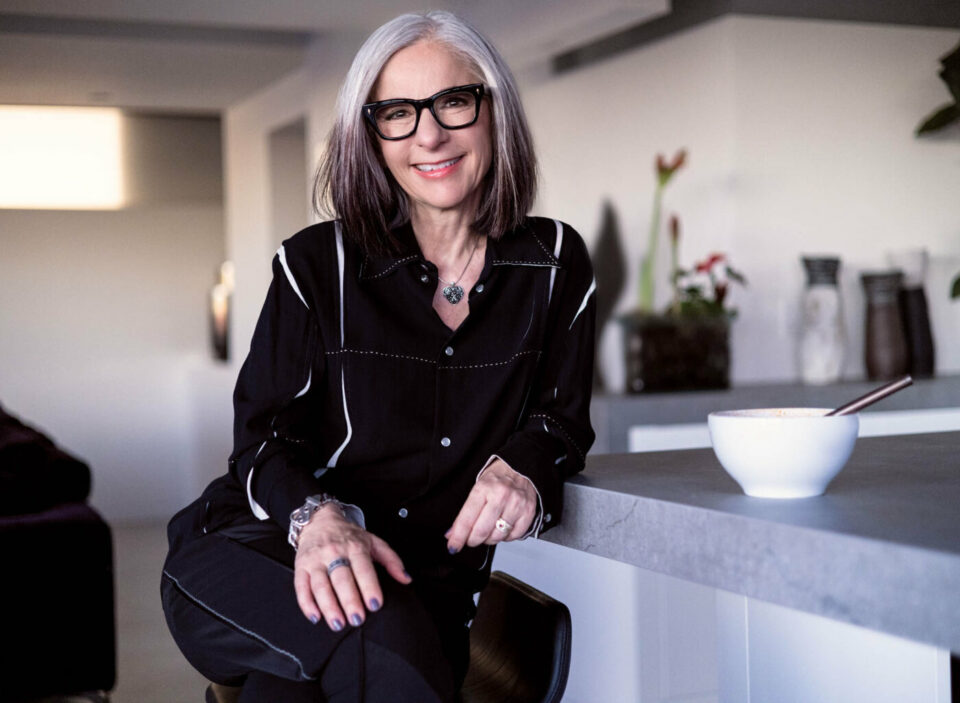 How has Soup Sisters changed since the pandemic began?

The end result is still soup, but the way that we get there has changed so much. Our model for 11 years was partnering with commercial cooking schools to hold events where people came together and created this tangible, heartwarming gift of soup for women and children who were fleeing family violence and domestic abuse. Our events took place in 27 cities across the country; there were 40 or 50 events every month. It became a real corporate social responsibility (CSR) event. On March 11, 2020, there was an event at Sunterra in Calgary, and it was the last in the country — that was the day a global pandemic was declared. I’m a pretty obsessive human being, so my obsession was, “the soup must go on”; so many people and agencies across the country were relying on us.

So, how did you make it happen?

I had a relationship with a commercial producer in Edmonton, and they had actually made a couple of our recipes before. I called them and they said they could make the soup. But then, how do we get it delivered? I went to the website for VersaCold Logistics Services — it’s our country’s largest refrigerated trucking company — and the president had his email listed. So, I sent him a letter, told him who we are, what we’ve been doing, how we’ve managed and how we can still get the soup made. Within 24 hours VersaCold said, “We’re in.” And they have, for two and a half years, been delivering our soup, for free, right across the country. That’s a hero story.

How has it been going since then?

We’ve delivered close to 200,000 pounds of soup to more than 40 agencies. Certified master chef ​Michael Allemeier helped us with the formulation of all our soups, so they’re low sodium, filled with fresh ingredients and highly nutritious. Long story short, there’s nothing like this happening anywhere — it’s really the country’s first soup bank. The soup is flash frozen in four-pound, family-size bags, and it’s ready to heat and serve.

What kinds of soup are being produced?

Our chicken noodle is number one, it’s so delicious. All of our Indigenous agencies love our hamburger soup. There’s mushroom, bean and barley, which is my recipe via Bonnie Stern — the recipes all come from the Soup Sisters cookbooks. Corn chowder, potato leek, minestrone, we introduced chili… Each month we produce two 2,500-pound kettles of soup; one is vegetarian and one has the protein.

Are you looking to expand?

Yes, yes, yes. We’re producing a little bit over 5,000 pounds of soup a month. And what I know for sure about this giving model is it’s almost an endless pot. With funding, with resources, it could be 10 times that. The efficiency of the soup bank is beyond anything I could have ever imagined — it’s so effective in getting nourishing food to people who need it.