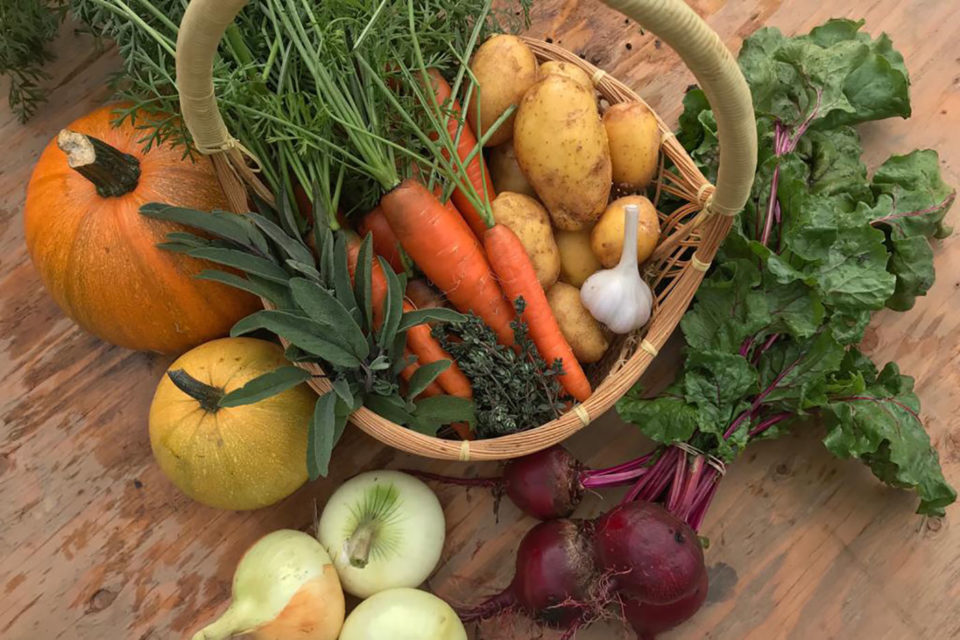 Cultivatr is bringing new meaning to the concept of “farm-to-table,” delivering fresh, Alberta-grown foods straight to the buyer. The online farmers’ market aims to connect producers and consumers, bridging the gap in the way we currently buy food.

“We want to connect Alberta farmers and ranchers to the consumers who actually eat the food,” explains Daniel Berezan, founder and CEO of Cultivatr. “We want to break down the barriers and the disconnect that exists in the food system.”

Cultivatr sells anything that can be grown in Alberta, including meats, vegetables and fruit. The site launched with four farms — Steel Pony Farm in Red Deer, Gemstone Grass Fed Beef in Gem, Bear and the Flower Farm in Rocky View County and  Lambtastic Farms near Vulcan. Through an e-commerce based solution, the service is looking to make getting high quality food in the city less difficult and less expensive by cutting out additional expenses associated with traditional farmers’ markets, such as booth fees and transport costs.

Berezan says Cultivatr was inspired by a flaw he noticed between food prices and quality in the city after he moved to a rural community.

The more direct connection offered by Cultivatr looks to add benefits for both sides of the transaction, giving a larger cut of profits to producers while offering prices that tend to be 15 to 25 per cent lower than in traditional markets according to Berezan.

Orders can be made on the website in much the same way as other online stores, with shoppers seeing exactly where their food is coming from through producer bios.

By ordering food ahead of time, producers get a better idea of what to grow or harvest. This ensures that less extra food is produced and, as a result, wasted.

Meat will also be sold with a conscious mind towards food waste reduction, with deliveries going out only when the whole animal has been pre-sold.

Deliveries will differ depending on what is ordered, though in-season products should be expected to take around 15 days. As more farms are added, Berezan says he hopes to advance Cultivatr to a point where delivery happens within days of growing.

“We want to break down those timings, again in an effort reduce waste and keep food tasting like it just came out of the ground.”