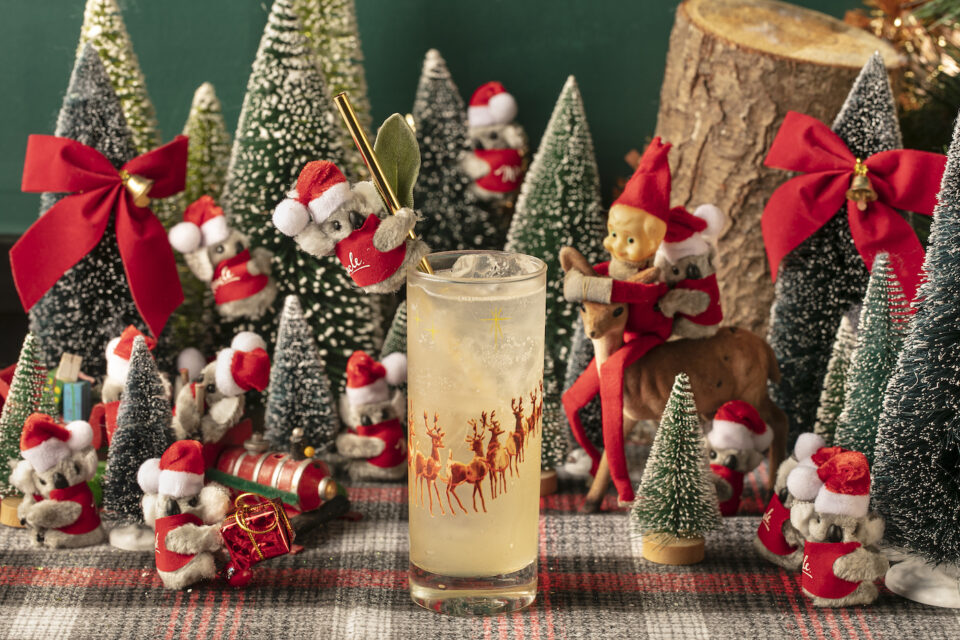 One of this year's Miracle cocktails. Photograph by Melissa Hom.

The holiday spirit will be alive and well at several Calgary eateries this year as they transform their spaces and drink lists to create a special holiday pop-up bar experience.

You can also check out a Home Alone- and Home Alone 2-inspired experience at Eighty-Eight Brewing Co., as the brewery once again pays homage to the popular holiday films.

Here’s a look at what you can expect at these holiday pop-ups.

Miracle on First Street at Proof

What: Calgary’s Miracle pop-up, known as Miracle on First Street, has been taking place at Proof since 2018. Now, Proof is back with another year of Christmas decor, drinks and music. Stop in to try cocktails like the Christmapolitan, Holiday Spiked Chai or the Snowball Old-Fashioned. This is the only Miracle pop-up in all of Alberta.

What: For a second year, Eighty-Eight Brewing Co. will be paying homage to Home Alone during the holidays. The brewery’s upstairs taproom will be inspired by the 1990 film Home Alone, while the downstairs taproom will be designed around the sequel, Home Alone 2: Lost in New York. Expect Harry and Marv feature flights, a Home Alone scavenger hunt, holiday pairing dinners and more. Movie fans will also appreciate the transformation of the brewery’s in-house pizzeria, Portland Street Pizza, into Little Nero’s Pizza.

What: Inspired by the 1993 film The Nightmare Before Christmas, Shelter offers a darker yet still festive take on the holidays with the return of its Nightmare on 1st Street experience. Enjoy the special holiday menu underneath a multi-ornament ceiling installation.

What: While the Sippin’ Santa program has a similar concept to Miracle, you can expect a few key differences. Not only is there a different festive cocktail menu, but the Sippin’ Santa pop-ups incorporate Tiki-inspired elements as well. Try drinks like the Kris Kringle Colada or Rudolph’s Rum Rhapsody.