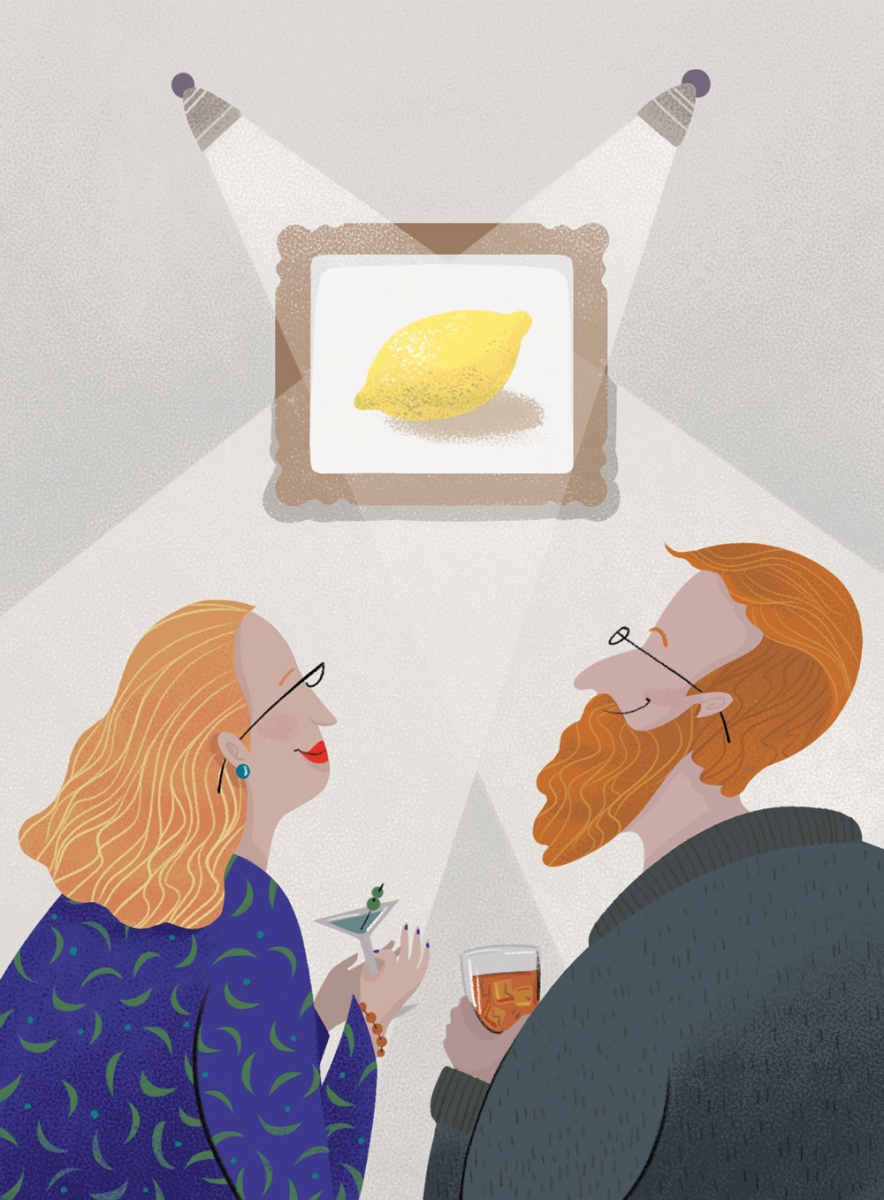 In Defense of Simpler Drinking

You know what they say: sometimes simple is more. According to Kevin Brooker, that’s especially true when it comes to cocktails.

Let’s see: you are a bartender in a posh restaurant with a modicum of creativity, too many idle hours per shift and management that gives you full run of the top liquor shelf, plus the pantry. Congratulations – you’re not just any old juice monkey. You’re an artisanal mixologist now!

Not, of course, that there’s anything fundamentally wrong with that. I, myself, am no stranger to hand-pressed fruit infusions, muddling and the deservedly time-honoured tradition of mixing booze with other booze. I’m even a fan of blood oranges, if and when they become available to the proletariat. But listen up, young Tom Cruise: with great power to drunken comes great responsibility to satisfy. And, frankly, I think you can do better.

For starters, I’m in the mood for a refreshing beverage, not enacting a scene from Portlandia. Not only can I do without a lecture on New World botany, I don’t require that you concoct my order theatrically, nor that you try to persuade me that raw egg white somehow remains drinkable and is not merely an old-timey bar tradition on the order of lobotomy.

Plus, would a seven-ingredient limit spoil the art? Rye and ginger really wants to know. It’s also high time somebody showed you a list of things nobody wants to drink, including kimchi, sea anemone, toasted garlic, insects, meat extract and, because I can’t bear to become addicted to something I’ll never be able to procure, any fruit not available except by courier from Singapore.

Next, you have obviously been clowned by Big Liquor to believe that, for example, premium vodka exists and is worth using. FYI, vodka is an industrial product distilled usually from grain, and it is, by legal definition, tasteless, colourless and odourless. Even if a person could distinguish between Belvedere and Russian Prince – which, by the way, blind tastings routinely disprove – it’s nevertheless certain that your heavy hand with the lemon grass will negate it.

You also may need to reconsider your mission, which too often appears like beguiling people who don’t like the taste of alcohol in the first place. Pretty as it looks, there’s a reason why James Bond never orders a Goldschlger shot.

By the way, safety note: pros drink iced cocktails. If you insist on performing your shaker kabuki to serve undiluted hooch to amateur boozers, trust me, planters will get puked in.

See, the thing about genuine cocktail drinkers is that we drink cocktails. In the plural. By necessity, they must be uncomplicated. Critical ingredients like citrus juice, flavoured soda and spice extracts have long since been discovered, and their ratios perfected. So, if your latest caprice can’t beat out a well-crafted daiquiri or whisky sour or gin-tonic, it’s time to retool. Heck, even a Cuba Libre – basically, the rum-and-Coke that Julian lugs around the trailer park – will win that contest nine times out of 10.

By all means, though, aspire to artisanality. Just understand that a carpenter doesn’t make a footstool using his 12 most expensive woods. He uses what’s local and available. Thus, the day you craft your own backyard crabapple cider, distill it into Calvados, mix it with beet sugar and rhubarb infusion, then dust the rim with clover honey and wild rose pollen, I promise to swing by with a fat wallet and a bottomless thirst.