When it comes to Christmas dinner, the talk around town traditionally turns to turkey. But, there’s great diversity in the ways Calgary families honour their heritage through food.

“My family’s food culture has been heavily influenced by all these regions,” Vanessa says. “All my Goan recipes are from my mother, Theresa D’Souza [ne Mendonca], through her mother.” D’Souza, a physiotherapist at the Alberta Children’s Hospital, and her sons, Kai and Taye, carry on their family’s culinary tradition (and occasionally call D’Souza’s mom for help). 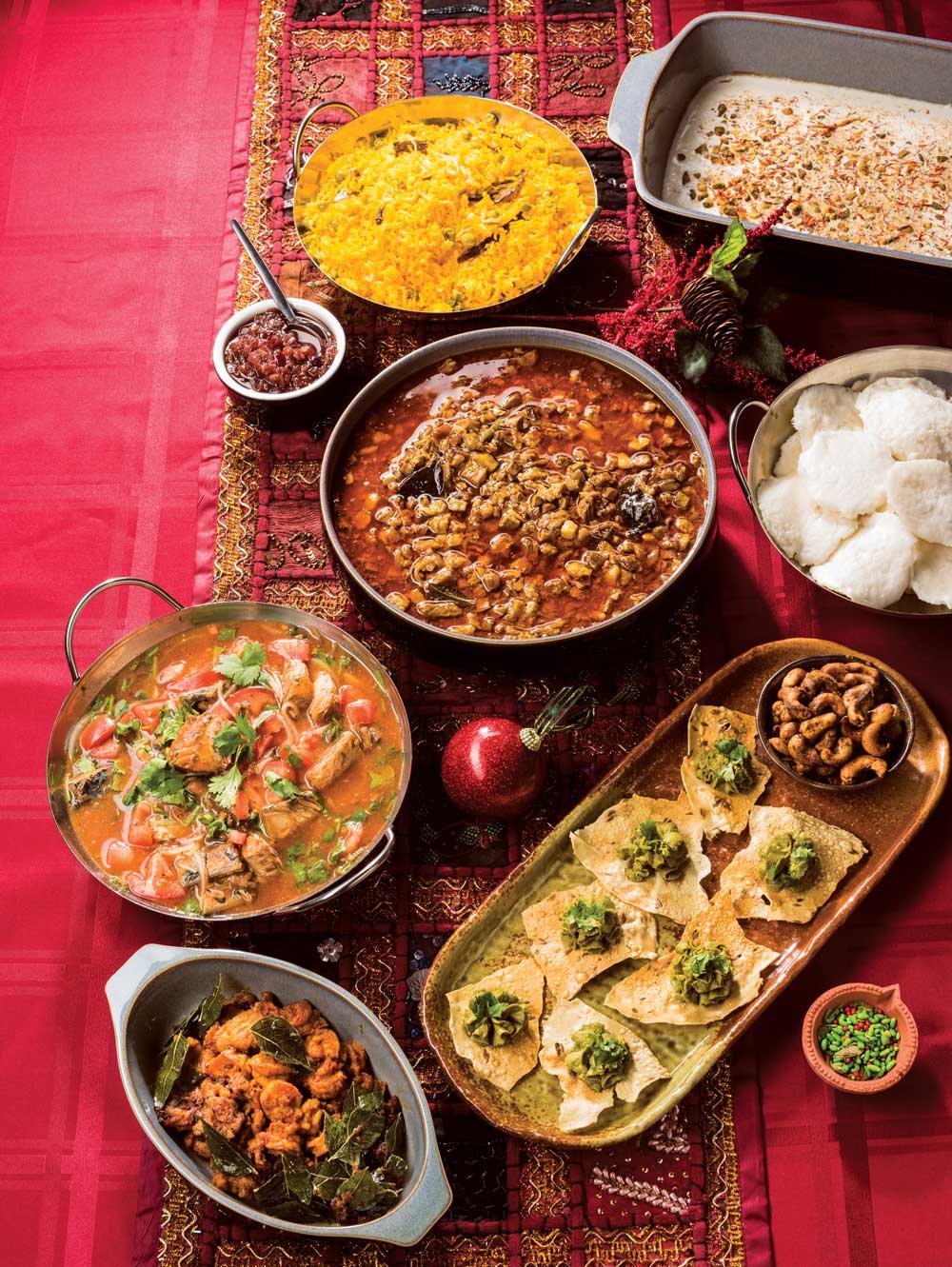 Jacqui Goldman has two teenagers at home – a picky 16-year-old vegetarian and a 13-year-old omnivore – but she always cooks as though she has her extended family with her in the kitchen.

“I come from a long line of cooking for many more people than there actually are around the table,” she says. “With my grandmother [a Holocaust survivor], my mom and me, there were three generations of ladies who cooked for people we wished we could have had sitting at our tables. Most of my family perished in World War Two, and food, holidays and tradition are the only connections to my family history I have.”

A caterer and foods instructor with the Calgary Board of Education, Goldman has many opportunities to cook for other people, but loves preparing holiday feasts at home the most.

Brigitte Schnell’s adopted daughter, Edie, was seven when she arrived in Canada from Ethiopia. More than half of the population of Ethiopia is Christian, making Christmas a major holiday. The Schnells’ festivities now include many traditional Ethiopian dishes, some of which are surprisingly similar to the Ukrainian food Brigitte grew up with. 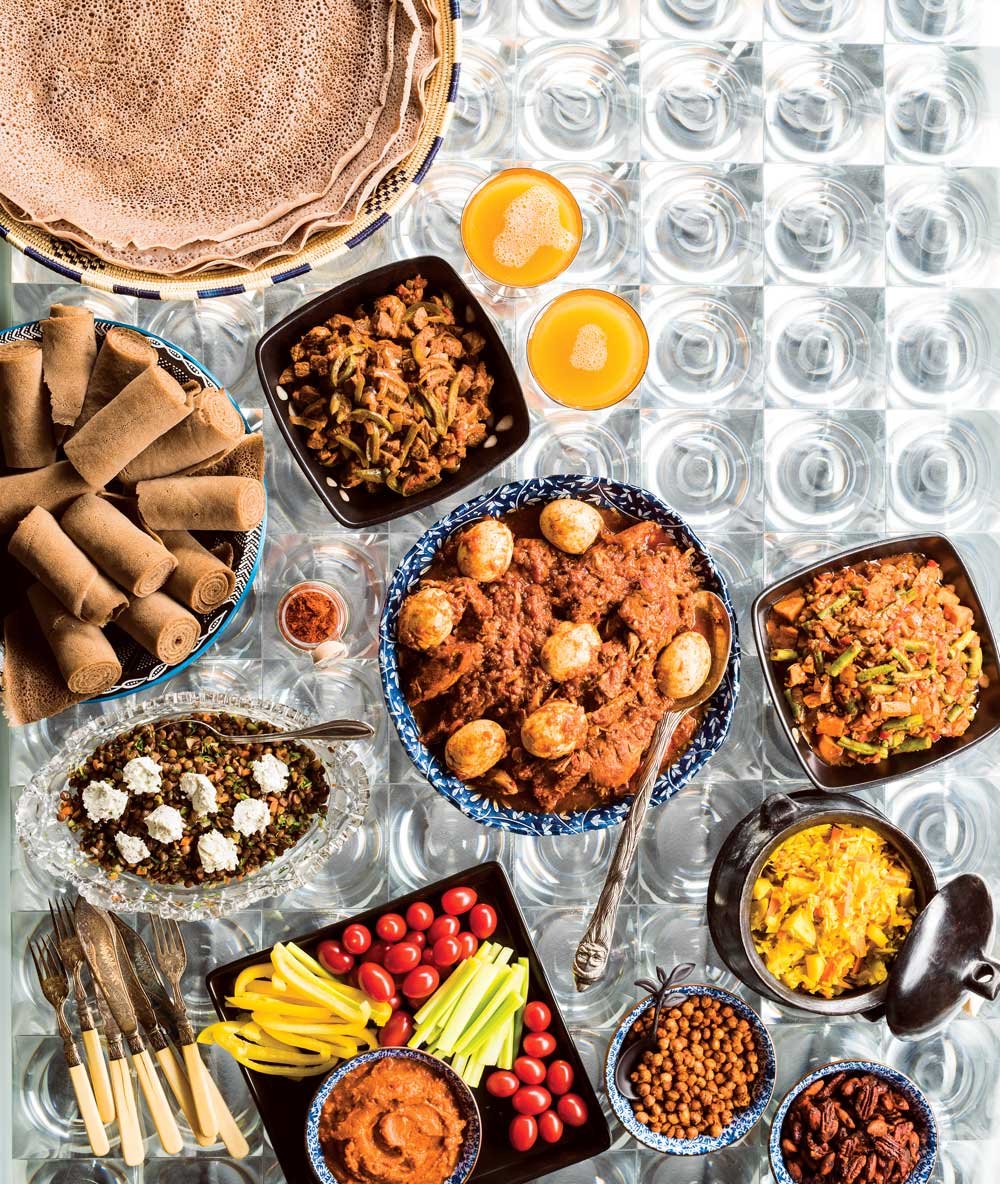 Nick Broadley’s grandfather, John Vredik, moved to Canada from Ratkovska Bystre Czechoslovakia, a small Slovak village in the Tatra Mountains, in 1929. His family eventually settled in Rosedale, Alberta, where he became a coal miner. When the mines closed, the family moved to Forest Lawn (then its own town) in 1961, which is where Broadley was eventually born and grew up.

“When I was a kid, my grandfather was the pillar of our family,” Broadley says. “He and I were very close – we spent almost all of my free time together, as my mom was a single parent, working and going to school to support our family. Almost all holiday celebrations took place at his house, and while we had many “Canadian” traditions for holiday meals, between Christmas and New Year’s we would always gather for some Slovak food. Chicken paprikash has always been my favourite, and continues to be a gathering meal and comfort food for my family.”

Broadley loves to make this dish for his wife, Rebecca, three-and-a-half-year-old-daughter, Madeleine, and their extended family.