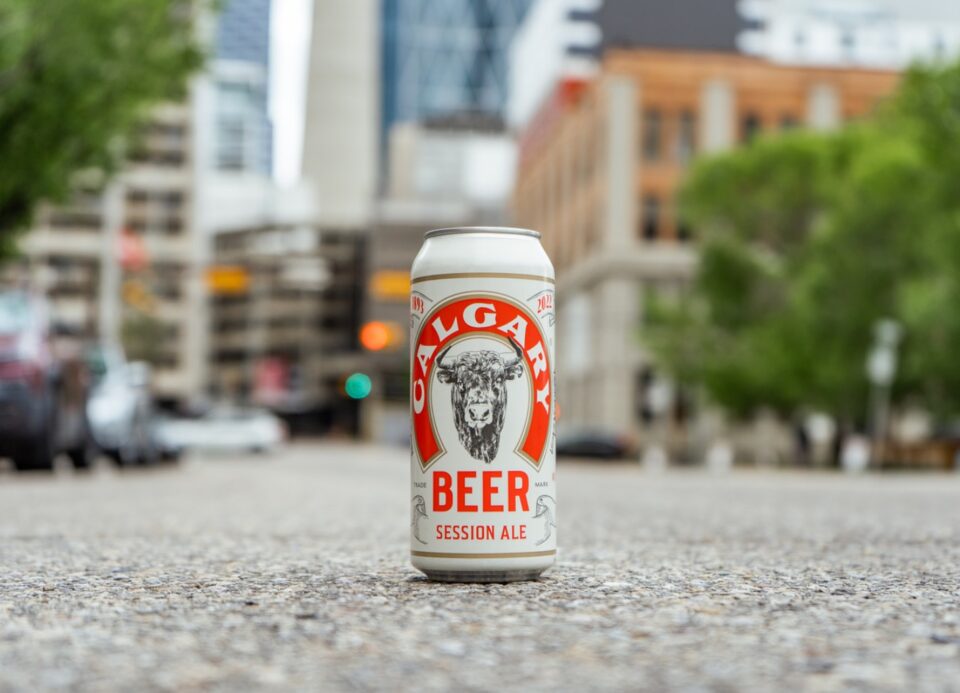 Calgary Beer is back with a new 2022 version. Photography courtesy of Village Brewery.

Village Brewery is celebrating its 10th anniversary and inviting all of Calgary to join in with the summertime return of Calgary Beer.

The original Calgary Export Lager (Calgary Beer) was once the debut brew of Calgary’s first city brewery, the Calgary Brewing & Malting Co. In 2021, Molson approached Village Brewery to revive the 1893 beer recipe using modern techniques and ingredients like Alberta-grown craft malt and hops. The beer sold out in weeks and is now back for summer 2022 to mark Village Brewery’s 10th anniversary.

The brewery’s latest version of Calgary Beer is a session ale (reminiscent of a pilsner) and offers a clean, crisp and approachable taste with an undeniably fruity smell. The cans once again feature refreshed vintage labels, so you can enjoy the beer and keep the can as a keepsake.