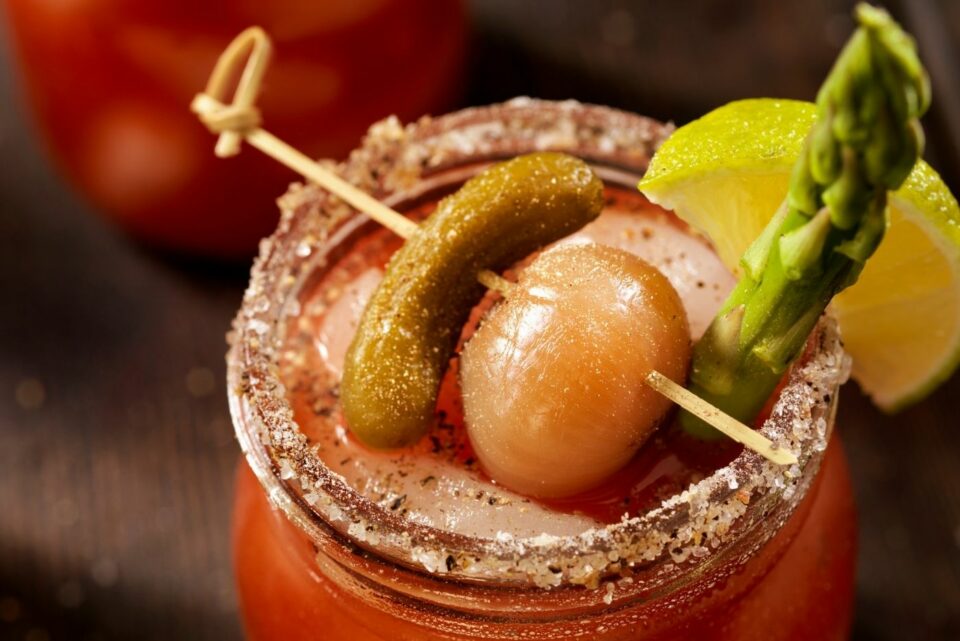 Calgary is known for being the birthplace of many things: the Stampede, ginger beef, and of course, the Caesar cocktail.

Invented in 1969 by Walter Chell, the Caesar was originally created as a feature cocktail for Italian restaurant Marco’s in an attempt to emulate Chell’s favourite dish, spaghetti alla vongole. Marco’s is long gone, but the Caesar lives on as a beloved cocktail around the world. While some go for the classic version, today’s Caesars can look very different, with accoutrements like bacon, various pickled vegetables, fried chicken, hamburgers or just about anything else you can imagine.

This year, you can celebrate National Caesar Day (May 19) by heading down to YYC Caesarfest, Calgary’s first Caesar festival. Running on May 19 and 20 in Stampede Park’s Big Four Building, more than 80 vendors will take part in this two-day Caesar tasting and celebration of all things Caesar. There will be more than 40 Caesars to try, as well as other local craft beverages, Caesar-related merch and more.

Inside the event, vendors will accept sample tickets, which start at $2 each. Sample prices start at one ticket, but may cost more depending on the ingredients and garnishes. At the end of the event, attendees can cast their vote for the best Caesar.

Tickets for the event are $25 for general admission, or $50 for VIP admission, which includes early access to the event, access to special vendors and VIP demonstrations. Full vendor lists and maps will be available closer to the event.

These Calgary Restaurants Take Brunch to the Next Level