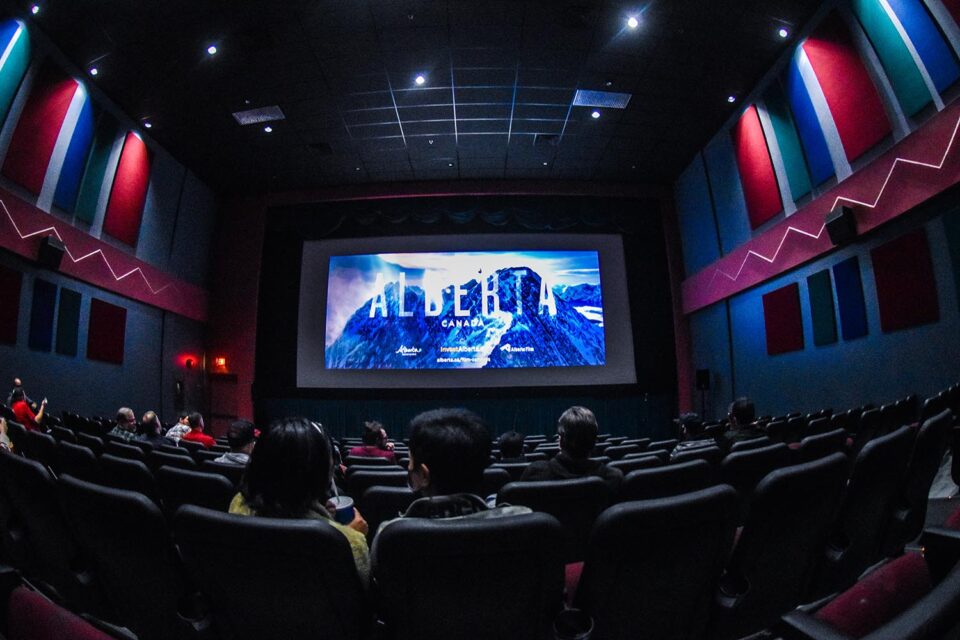 The Calgary International Film Festival (CIFF) is back for its 23rd year, and is expected to be better than ever, offering movies, music, gaming and so much more. Running from Sept. 22 to Oct. 2, this unforgettable festival experience features red carpets and filmmaker Q&As, while screening over 200 of the year’s hottest films from all over the world, including movies made right here in Calgary. Screenings will take place in theatres across downtown, including Cineplex Eau Claire, Globe Cinema and Contemporary Calgary. 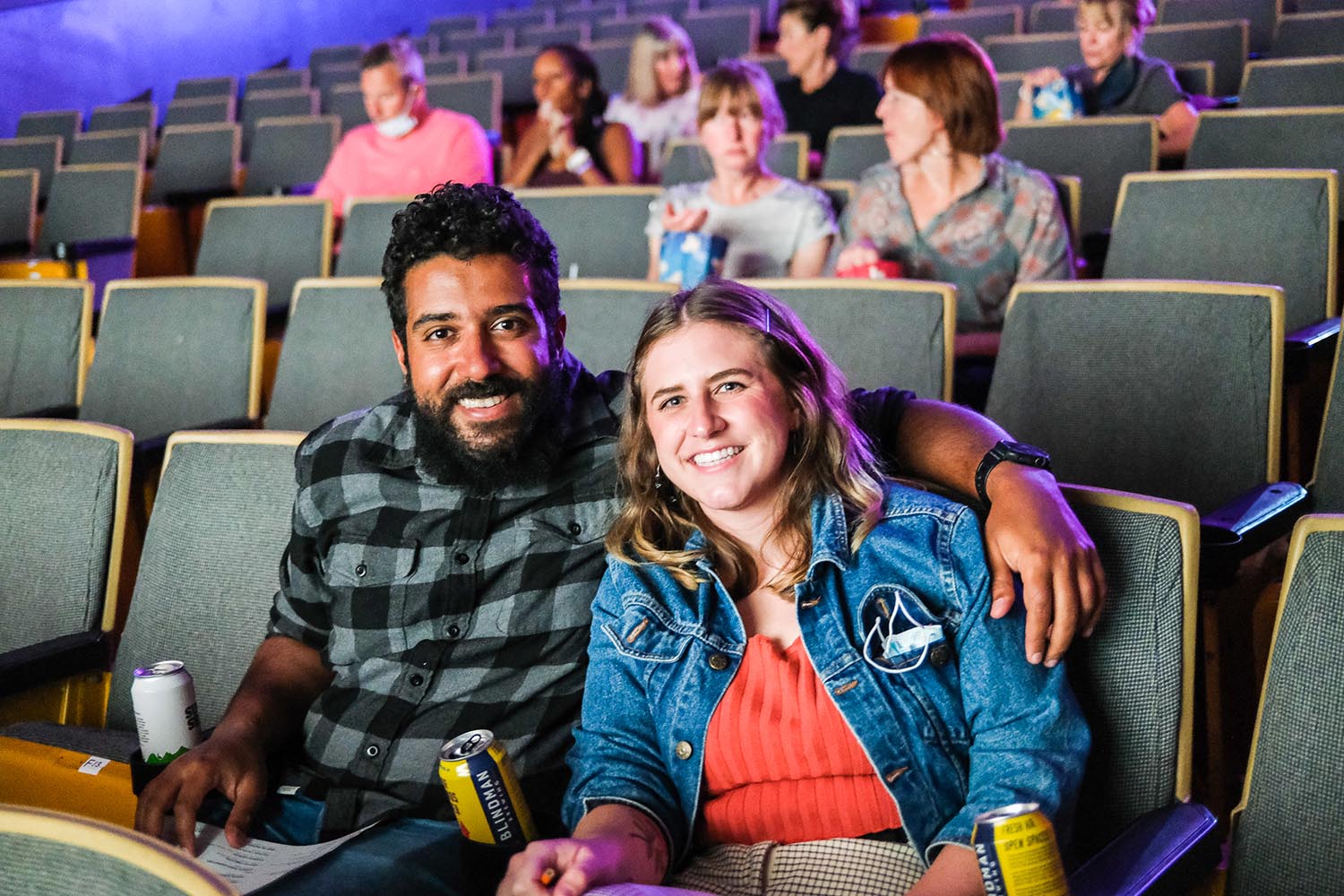 Outside the cinema, CIFF is hosting a variety of unique and immersive special experiences where guests can delve into the worlds of art, music, gaming and even virtual reality. Also back for a second year is CIFF’s Industry Week, one of the most important gatherings of screen-industry professionals in Western Canada. 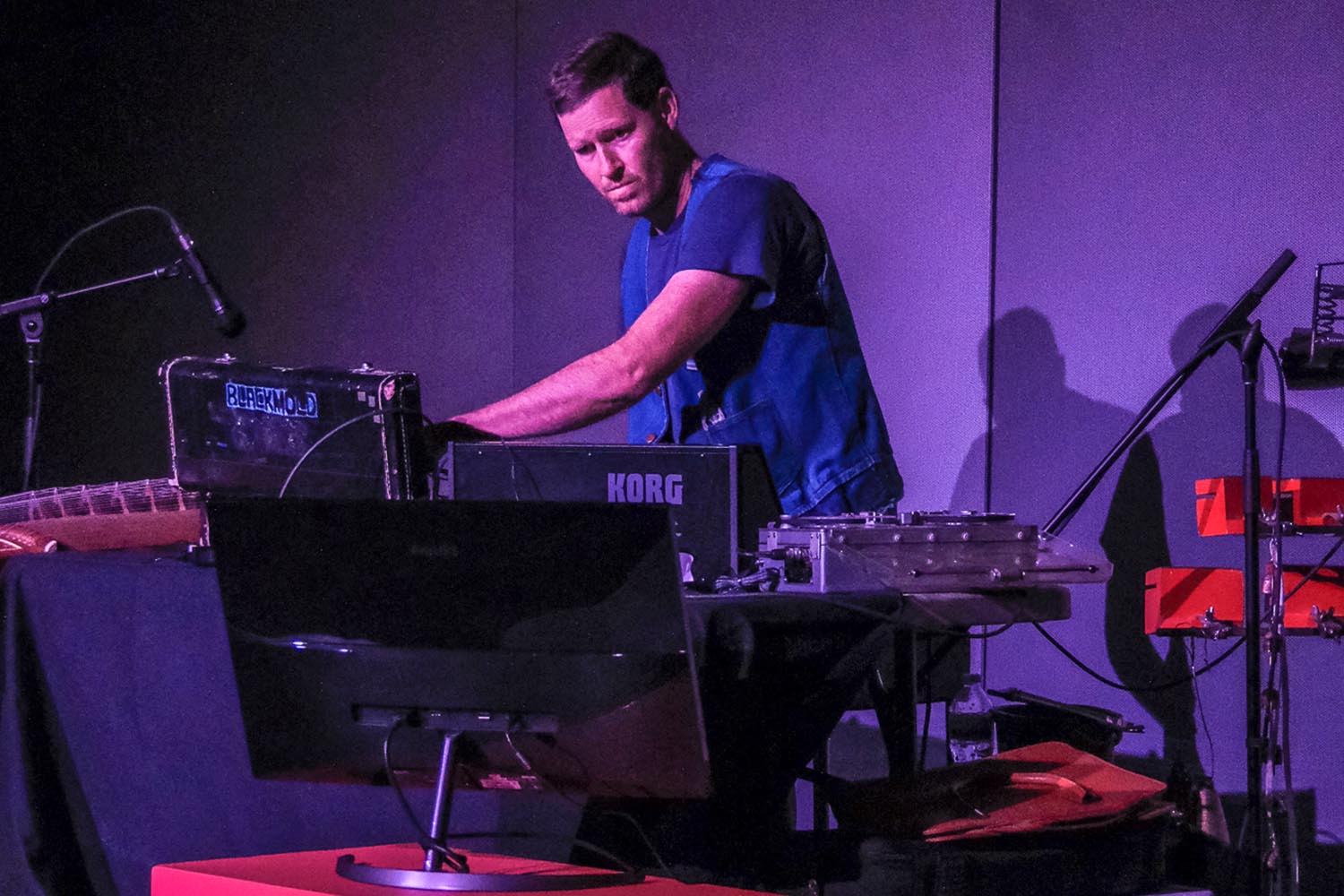 To celebrate the 100th Anniversary of F.W. Murnau’s horror classic, CIFF joins forces with Calgary’s own Chad VanGaalen (performing as Black Mold) as he brings his unique sound to the Dome at Contemporary Calgary, where he’ll perform a live score to one of the most influential films from the silent era.

“This was the first horror movie that I saw in a theatre and it changed my idea of what horror was. This is a unique opportunity to transform a masterpiece of cinema and it’s a stroke of good luck for me to work alongside such evocative imagery,” said Chad VanGaalen.