Every year, arts organizations across the province nominate executive managers known for steering their companies with foresight and innovation. The Rozsa Award Jury then shortlists the nominees. Award winners receive a cash prize, as well as additional professional development benefits.

The recipient’s organization will receive a cash prize along with a number of other benefits to support their governance.

2019 Shortlist of Nominees for the Rozsa Award for Excellence in Arts Leadership:

Carol Holmes, Executive Director of the Writer’s Guild of Alberta 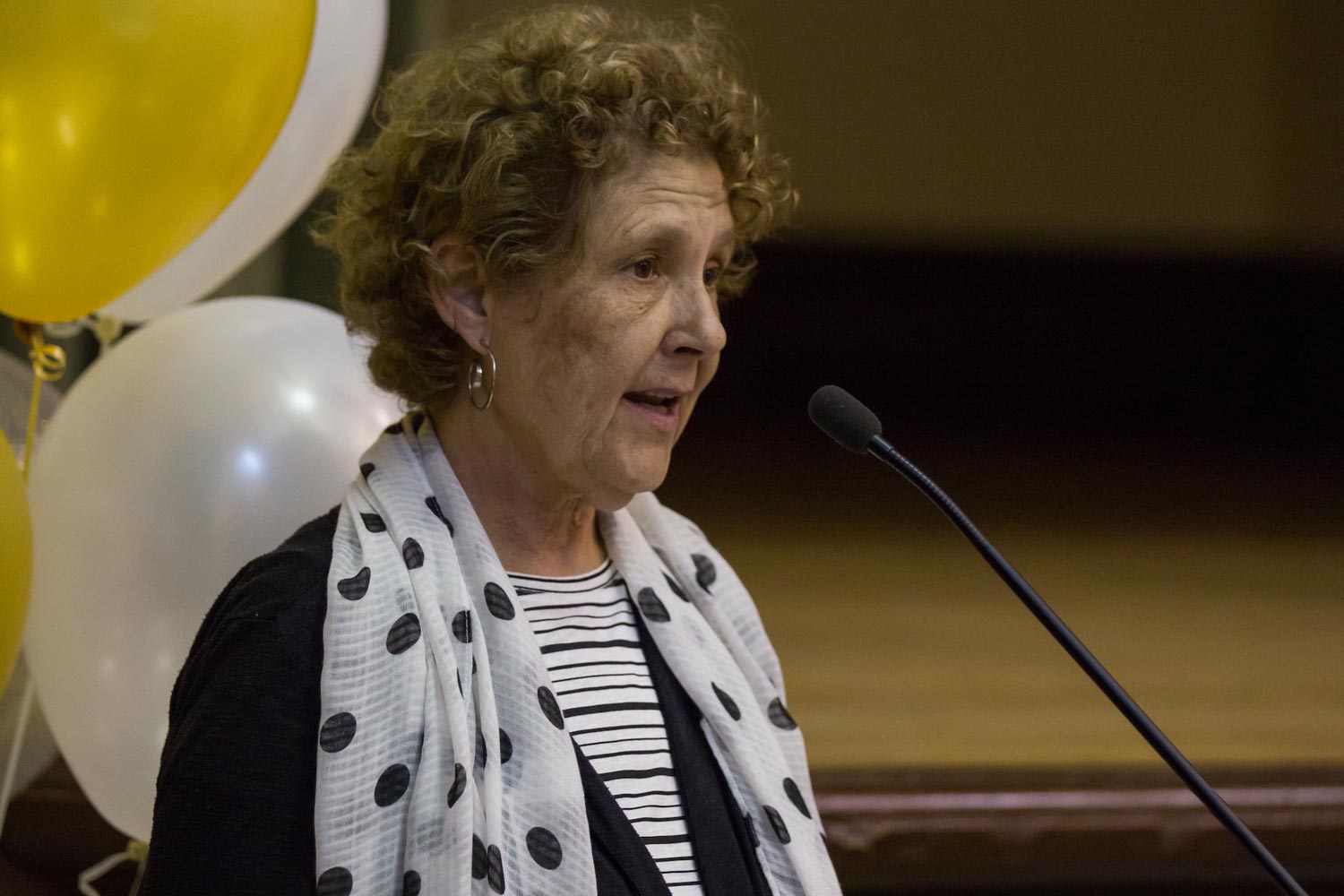 In her role as Executive Director, Carol has created new and innovative programs for the guild. She has successfully stabilized the organization while providing inspiring and productive environments for members of the Writer’s Guild of Alberta as well as organization staff. 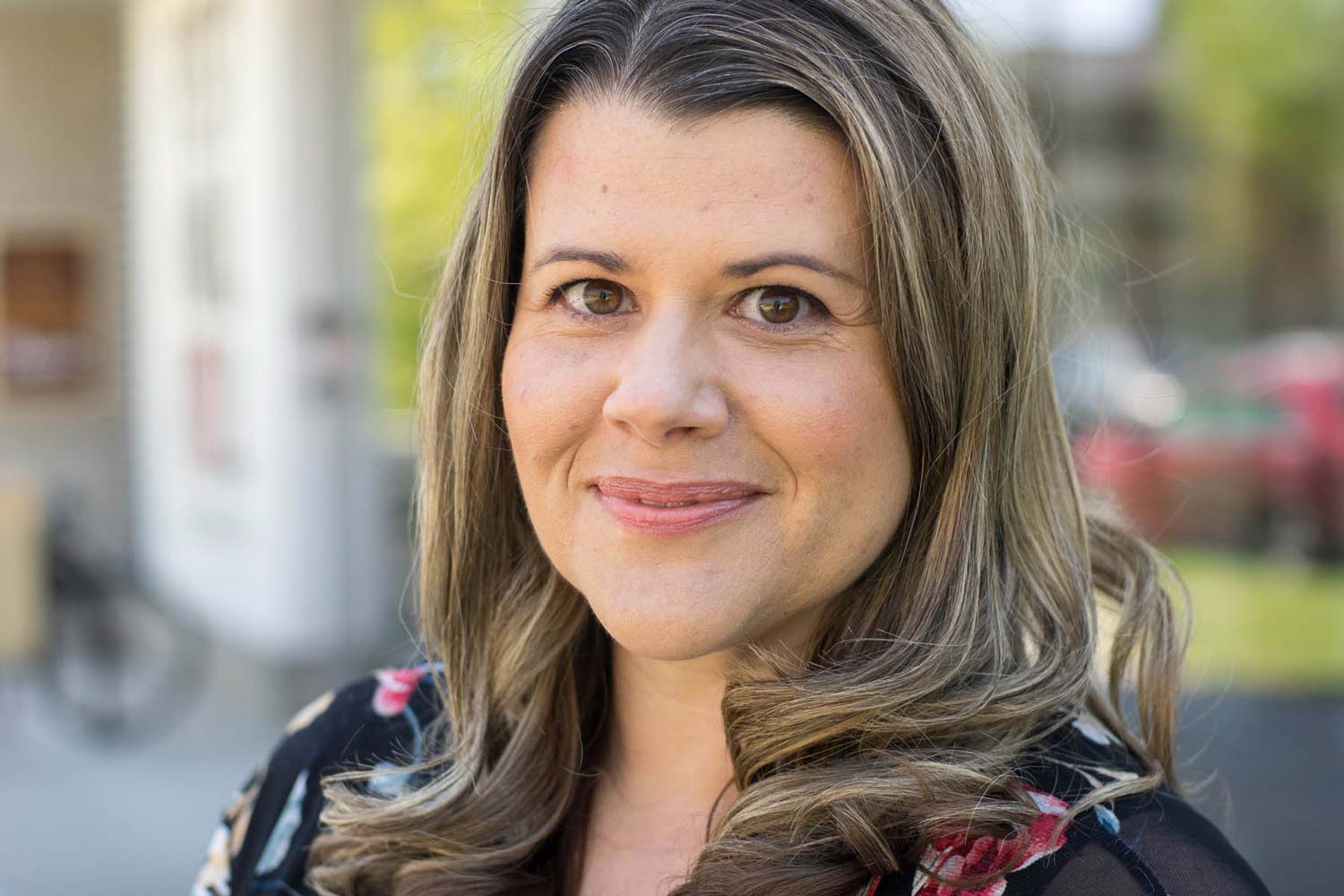 As the initiator of Block Heater and Festival Hall, in her time as Executive Director, Sara Leishman has not only transformed the structure of the organization, turning Calgary Folk Music Festival into a year-round organization, but has also reduced the organization debt down by $300,000. 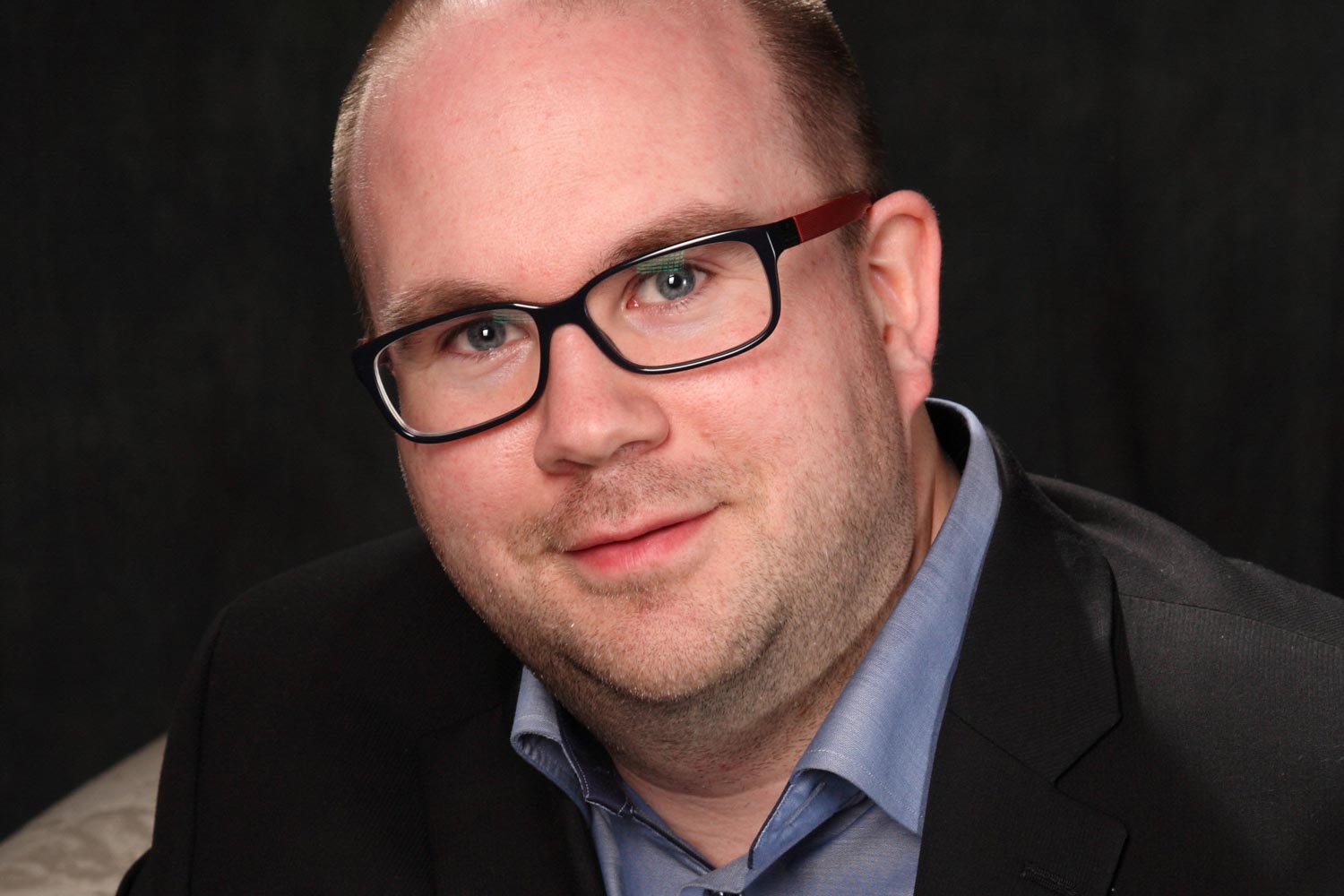 Brendan acts as a facilitator for many choir organizations in the province and is recognized for his ability to expand the choral network into new communities. Brendan has also created a significant strategic alliance in Alberta through his work on the Music Conference Alberta.

2019 Shortlist of Nominees for Rozsa Award for Excellence in Board Leadership: 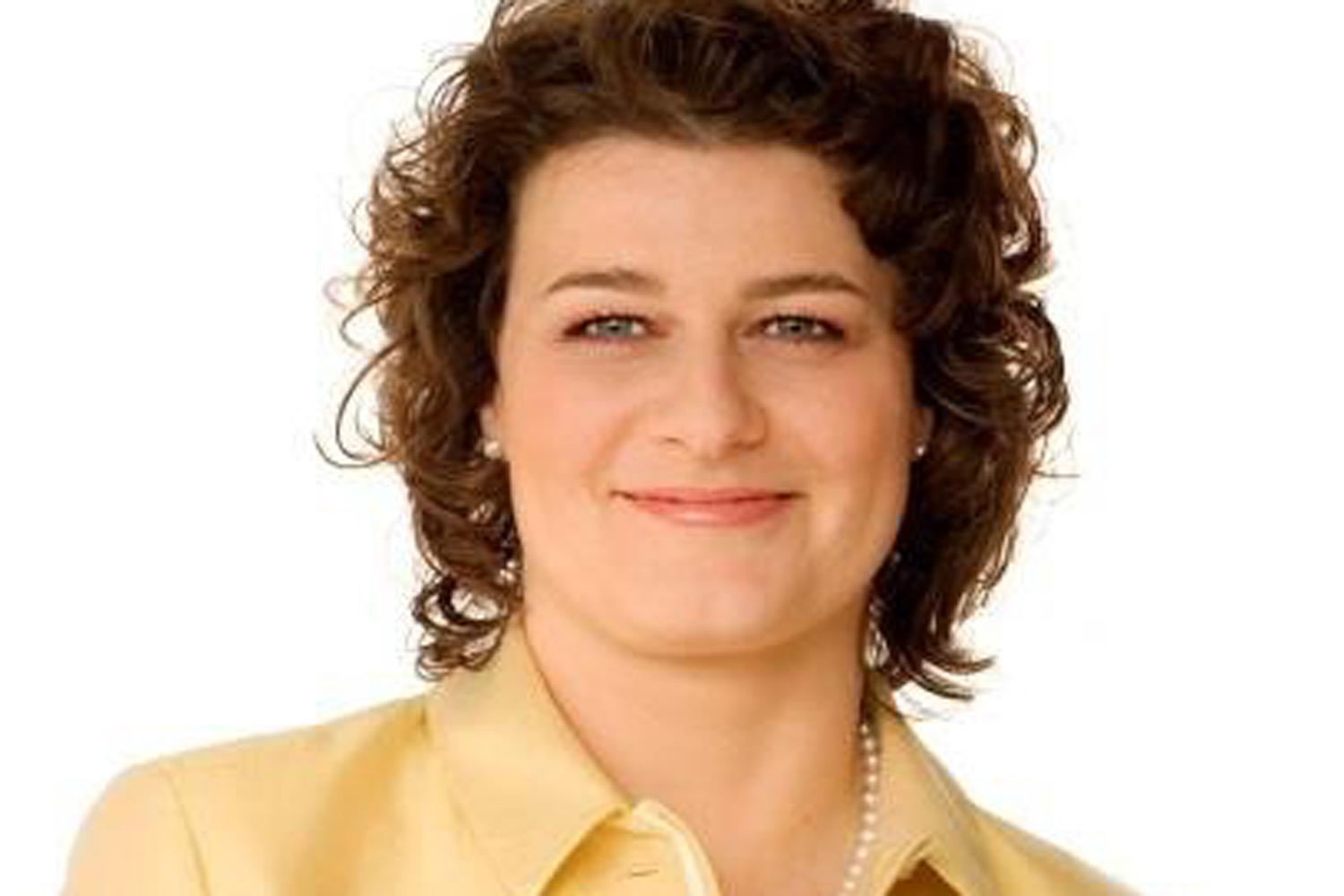 Cindy Andrew is responsible for transformational change within the board of directors as well as the organization. Cindy’s business acumen has been highlighted as providing significant contribution toward CKUA’s continued evolution and success as one of Alberta’s oldest arts and culture institutions. 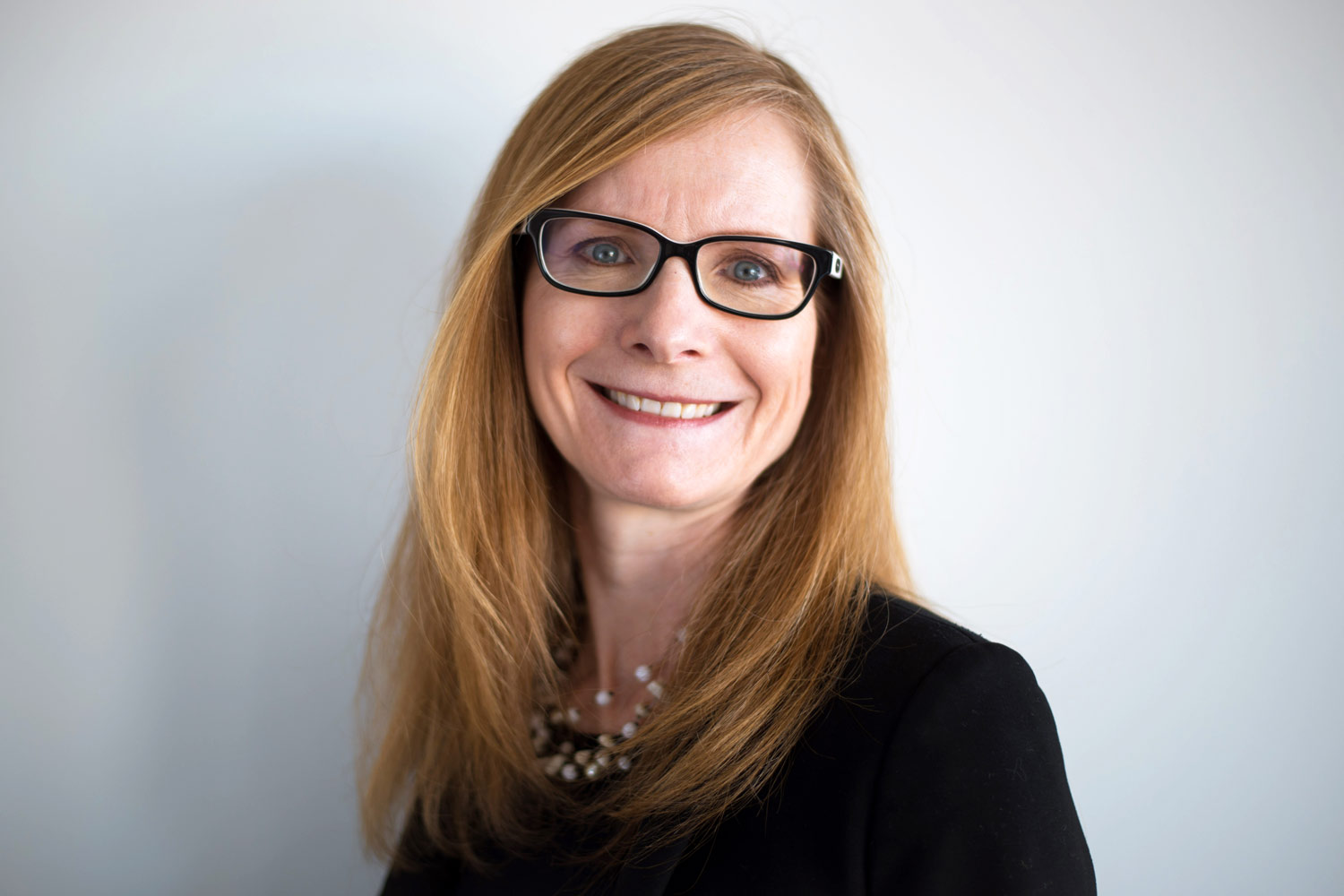 Wendy has led the Citadel Theatre to address some substantial disclosures about historical harassment and abusive behaviour of past leadership. Wendy’s engagement has led to strengthened confidence in the Citadel’s role as a leader in creating a safe and respectful space to create theatre. 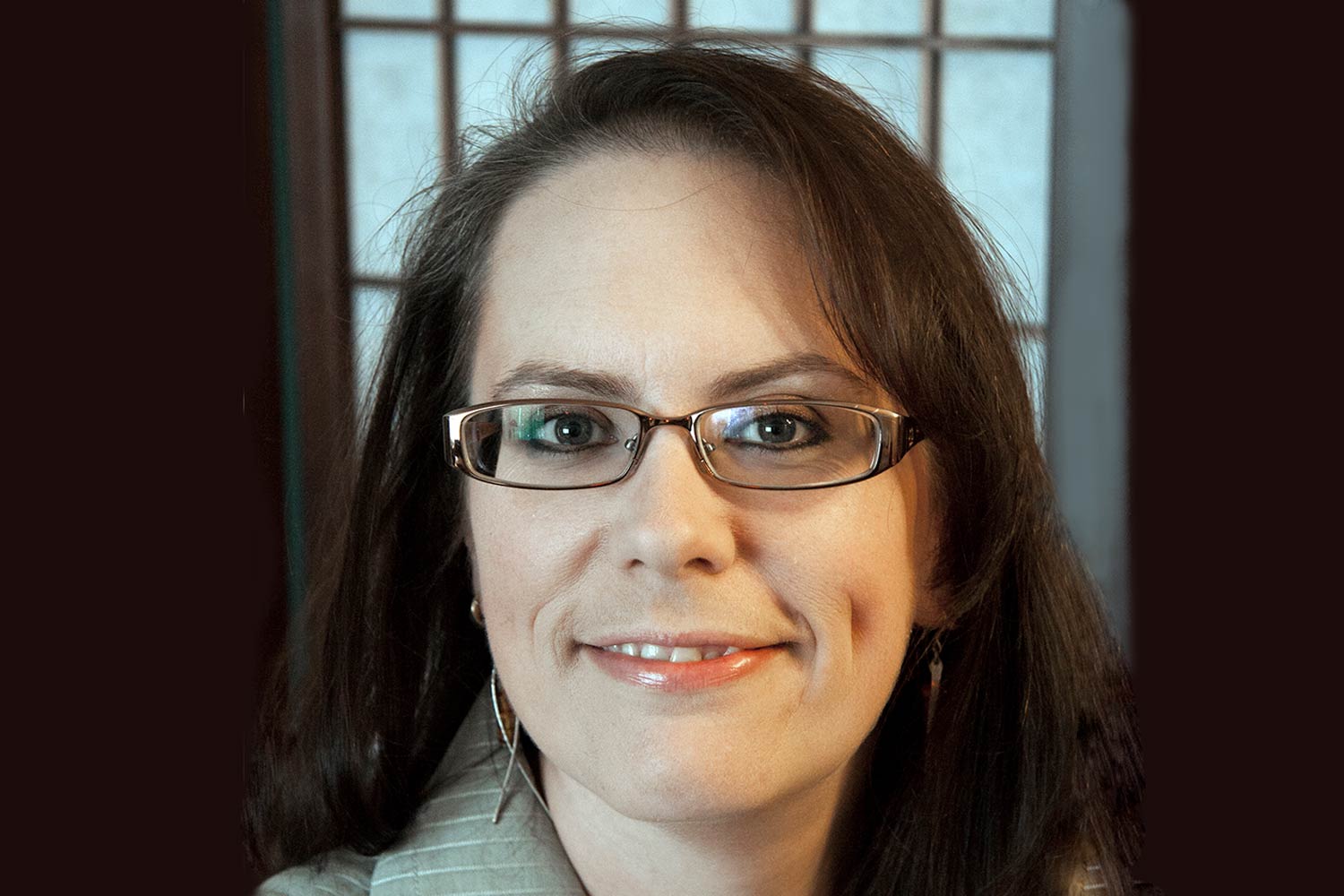 Through her leadership, Tara was able to expand the Alberta Craft Council location from Edmonton to Calgary at the innovative cSPACE King Edward. Tara was responsible for replacing the ED of the organization not once but twice, as well as develop new governance processes for the organization.

The recipients of the Rozsa Awards for Excellence in Arts Management and Excellence in Board Leadership will be announced Monday, October 28th.  We congratulate all nominees and their organizations.