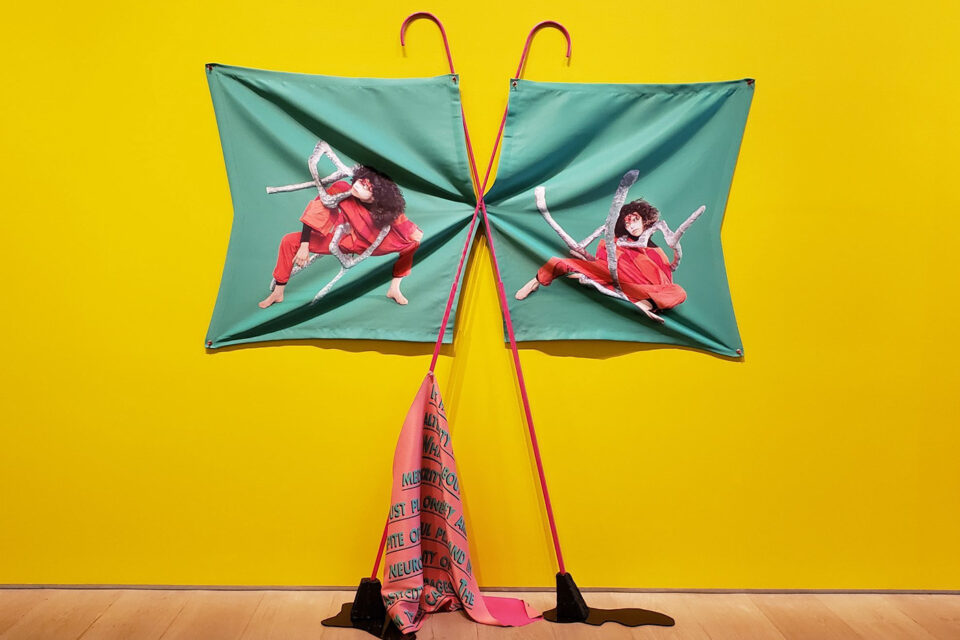 Murder on the Orient Express at Vertigo Theatre

This Vertigo Theatre production of Agatha Christie’s classic novel brings some mystery to the stage for the holiday season. In this adaptation by Ken Ludwig, when a train is trapped in the snow and one of the passengers is murdered, a detective onboard must work to solve the case before the murderer strikes again. The show runs until December 17, with performances from Tuesdays to Saturdays at 7:30 p.m., and additional performances at 2 p.m. on Saturdays and Sundays. Tickets start at $30.

The 3 Project by The Indie YYC

The 3 Project is a new, experimental concert experience that gives some of Calgary’s talented artists and performers a place to shine. Joining the inaugural concert series — which is running on December 1 and 2 at 7 p.m. in cSpace’s Studio Theatre — will be Calgary’s Poet Laureate Wakefield Brewster, singer-songwriter Carla Olive and classical musician Stefano Valdo. Tickets are $20 for this special, three-hour concert series.

The Garden of a Former House Turned Museum at Esker Foundation

This exhibition at Esker Foundation comes from multidisciplinary artists Chloë Lum and Yannick Desranleau. Heavily inspired by the pair’s time in avant-rock group AIDS Wolf, the show consists of sculpture and multimedia performance, with the sculpture being used as a way to inform the dance inside the video. The bright colours and unique shapes, punctuated by original music and footage, allow for a deep look inside the artists’ minds. Admission to the Esker Foundation is free, and the exhibit runs until December 18.

The Andy Kim Christmas in Support of the National Music Centre

For more than 20 years, Canadian Music Hall of Fame alumnus Andy Kim has put on this annual Christmas celebration concert, with performances by Kim himself, as well as other Canadian talent — artists who have performed in the Christmas concert in the past include Ron Sexsmith, Nelly Furtado, City and Colour and other big hitters on the Canadian music scene. The full lineup will be announced soon, and general admission tickets start at $75. Proceeds go toward supporting the National Music Centre.

This annual show at Newzones Gallery of Contemporary Art has become a holiday tradition. Deck the Walls! is a salon-style exhibition, with eclectic, smaller-format paintings, photographs, sculptures and more by contemporary artists. The pieces in the show make for great, one-of-a-kind Christmas gifts, and you can see a full list of them here. Deck the Walls! will be up until January 15, 2023.