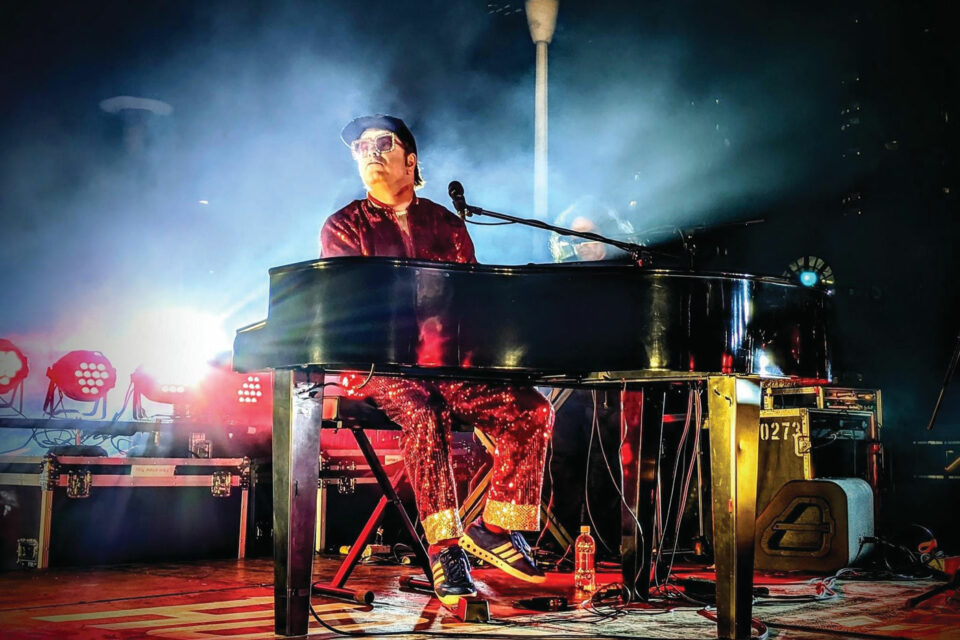 Despite the challenges of the past year and a half, local arts organizations have been looking to the future and making strides toward growth. Here are just some of the things that have happened in the past year and a look at what’s ahead in the arts in Calgary.

The Making Treaty 7 Cultural Society (MT7) continues to operate out of The Grand under artistic director Michelle Thrush. MT7 kept busy during the pandemic with a free online workshop series that will help inform its next original show Istotsi – The Land We Live On. The show, featuring alumni and new company members, is tentatively scheduled to run Sept. 16 to Oct. 2 at Fort Calgary.

The Arts Commons Transformation (ACT), a two-phase project to overhaul the existing facility, continues. In April, the City allocated $80 million to ACT, allowing the organization to build the “Road House’’ theatre at Olympic Plaza. The Jack Singer Concert Hall is now equipped with state-of-the-art gear from Canon, increasing its capacity for live-streaming and recording. And in May 2020, Arts Commons welcomed president and CEO Alex Sarian, who previously held various leadership roles at the Lincoln Center in New York.

Though the building that houses The Grand was bought by Allied Properties, The Grand will continue to lease the space. A new leadership team includes artistic director Nicole Mion of Springboard Performance, which is moving into The Grand, and sibling duo Erynn and Zach Lyster, co-owners of The Commons as general managers.

Calgary-based “open-source platform” Rise Up has been working to reboot and promote the arts economy. In addition to advocating for the reopening of spaces, Rise Up promoted safe in-person events, planned hotel staycations and ran a contest for local songwriters. It works with a variety of partners including Calgary Folk Music Festival, Stampede Entertainment and others.

The Calgary Folk Music Festival (CFMF) plans to reopen Festival Hall this winter. Both private bookings and CFMF-presented concerts will resume at that time. CFMF has upgraded the hall with new gear that allows for multi-camera streaming.

Glenbow closes this month for massive renovations and is expected to reopen in late 2023 or early 2024. The renovations are a key piece of “Glenbow Reimagined,” a plan to not only transform the building but how it functions as a museum. Meanwhile, Glenbow plans to open a “Class A” pop-up gallery inside a vacant downtown office.

Current poet laureate Natalie Meisner launched her legacy project This Might Help, earlier this year at thismighthelp.ca. Meisner calls the project a “listenable repository” that includes 35 poems read by their respective authors. The project features all the past poet laureates, as well other submissions, including one from a 10-year-old.

The results of Quickdraw Animation’s second Animation Lockdown (a marathon where members make works over six days) will screen at the TIFF Bell Lightbox theatre in Toronto thanks to a partnership with The 48 Film Festival. Later this fall, Quickdraw also hopes to debut an augmented reality app exploring ideas around the spirit world and building compassion.

Although Calgary Opera has cancelled its first fall production, Fidelio, the company plans to be back up and running with a holiday production, followed by a staging of The Merry Widow in January.

The winners of the Alberta Literary Awards announced this past June include a number of Calgary honourees. Congrats to Lee Kvern (Howard O’Hagan Award for Short Story for “Players”), Barbara Scott (Jon Whyte Memorial Essay Award for “Black Diamond”), Bertrand Bickersteth (Stephan G. Stephansson Award for Poetry for The Response of Weeds: A Misplacement of Black Poetry on the Prairies) and Alexandra Latos (City of Calgary W.O. Mitchell Book Prize for Under Shifting Stars).

Calgary Arts Development starts the three-year transition to take over the City’s Public Art Program. The transition includes lifting a freeze on the program’s budget, implemented by Council in 2017. At the time, the program received one per cent of the budget of the City’s capital projects.

Studio Bell, home of the National Music Centre turns five this year. To celebrate, the centre reopened the King Eddy’s main-floor bar, extended side patio and rooftop. Admission is free on weekends for the rest of 2021.