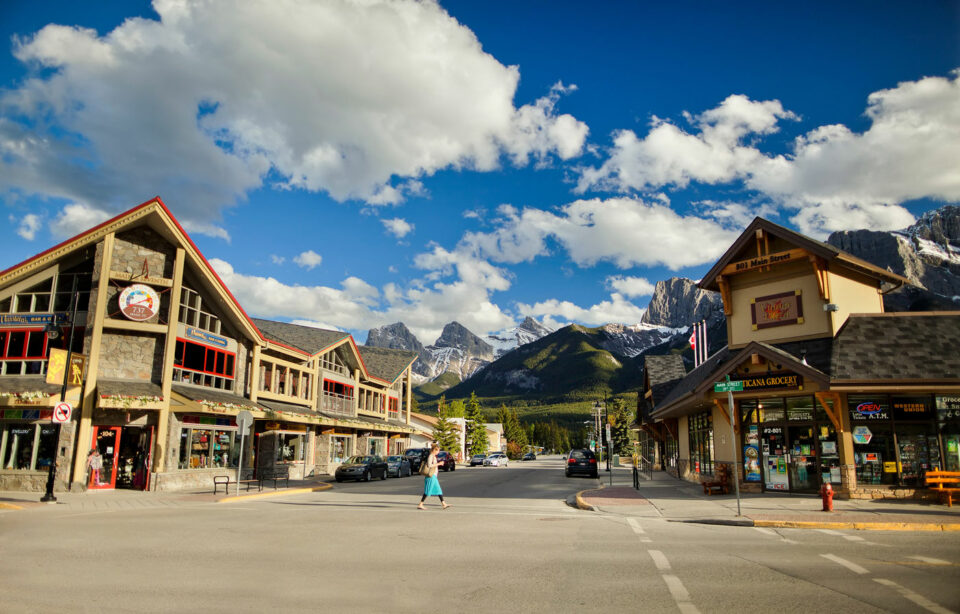 When you think of Canmore, you might think of a day trip destination or a place to visit on the way to Banff. But Canmore Museum’s first annual Canmore Heritage Festival aims to showcase the rich history of the area and all the communities who have ever called it home.

“Our role as the Canmore Museum is to really help provide that background about what this community is all about, because it changed so much over the years,” says Ron Ulrich, executive director of the Canmore Museum.

The area of Canmore has evolved over thousands of years, from land inhabited by the Stoney Nakoda and others that are part of Treaty 7, to the divisional headquarters of the Canadian Pacific Railway, to an industrial coal mining hub, and now a sought-after mountain residence.

The story of the people who have called Canmore home is multifaceted says Ulrich, made up of various communities, generations, industries and histories. But the story of the land and built forms that make up what is known today as the town of Canmore is two-fold: settlement and reconciliation.

“There’s the story of the use of the area by Indigenous peoples and then there’s the story of settlement,” says Ulrich. “And I think more recently, the story of reconciliation between those communities — how do we become better neighbours to one another? Part of this whole thing with the Canmore Heritage Festival for us as a museum is to help bridge those different generations to different communities, to different Indigenous and non-Indigenous [peoples]. This whole festival was made to be able to bridge everybody and bring some understanding about this region and who we are in it.”

During the festival, tourists and locals alike can attend events that will delight the senses, like dinners, music performances, tours of heritage buildings or participation in Stoney Nakoda cultural activities. The Canmore Museum’s new mobile app provides participants with the festival schedule, as well as plant guides and walking tours.

Check Out These Events at the Canmore Heritage Festival

Kick off the festival with a traditional Ukrainian supper at the Canmore Miners’ Union Hall. Learn about the history of the United Miner Workers of America and finish off your evening with local music. Tickets are $50 per person.

Concert in the Gardens

Members of the Stoney Nakoda will teach a series of cultural activities such as how meat from animals was processed and dried, and how seasons of the camp were determined. You will also hear storytelling and can participate in putting up the children’s tipi and in the Friendship Dance.

Explore the heritage architecture of Canmore by exploring buildings like the Canmore Opera House or the Canadian Rockies Earth Science Resource Centre. These buildings that are normally closed to the public will be open and have free entry. An interactive map can be found on the Canmore Museum App.

Join Métis guide Jordan Ebe with Mahikan Trails, an Indigenous eco-tourism company, for an insightful hike through Grotto Canyon. This two-and-a-half hour hike is on well-established trails and is rated as easy. There will be many breaks where your guide will teach you about Indigenous plant uses. Tickets are between $65 to $75 and are available online.

Meet at the Canmore Museum, 902 B 7 Ave., canmoremuseum.com

[Note: An earlier version of this story identified Ron Ulrich as Rob Ulrich. We regret the error and have updated the story.]