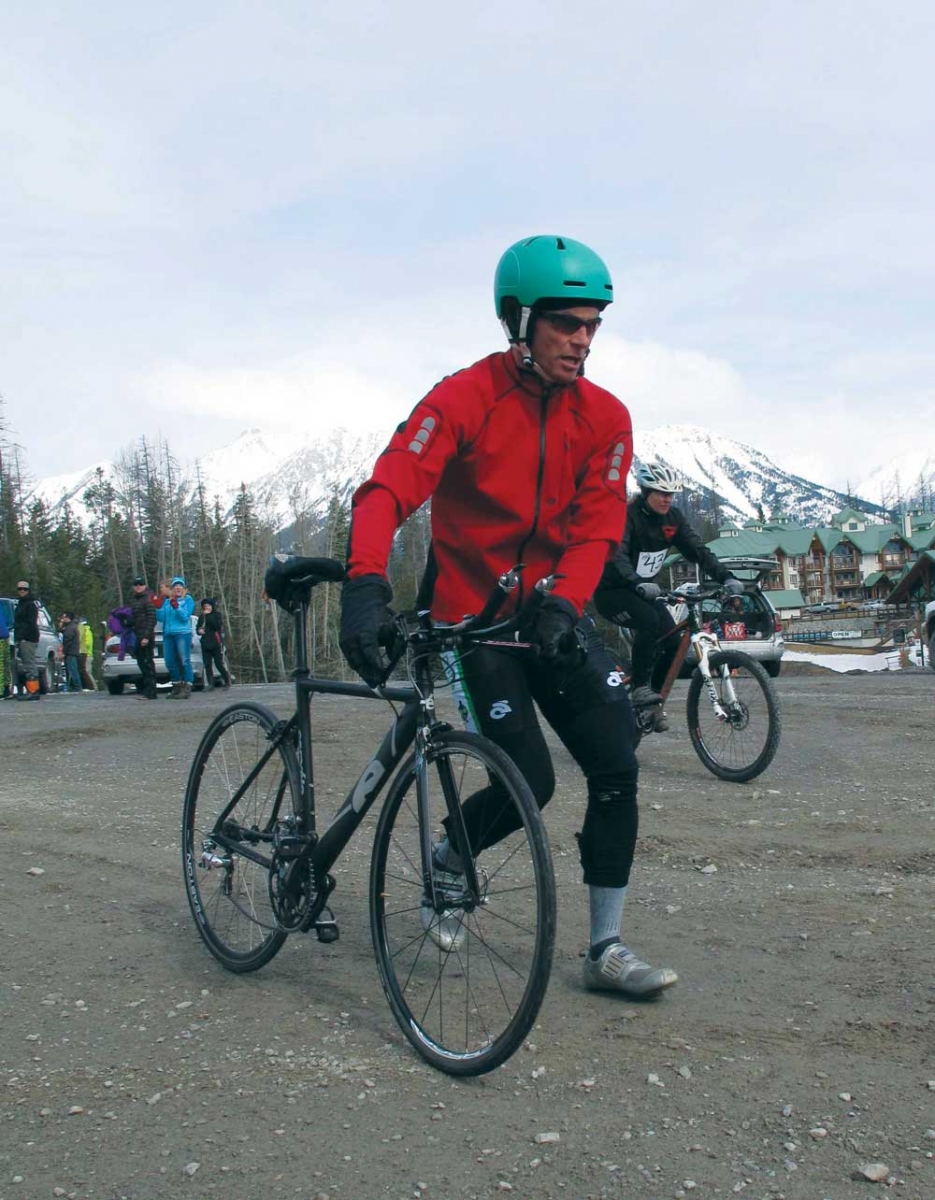 Racing in the mountains is becoming increasingly popular in Alberta and British Columbia right now. (It’s one of the rare times you’ll hear that stopping to take in the view is not advised.) Pick a weekend – or even a week for some events – during the spring and summer seasons and you’ll find all manner of beginners to elite athletes in numbered bibs on the trails and roads. The allure is obvious: majestic settings, fresh air, terrain that’s anything but boring and the justification to luxuriate post-race at an alpine resort.

But racing in the mountains presents a whole other set of challenges than racing in the city. Delays on courses due to wildlife? It happens. A trail washed out by floods? That too.

Athletes who compete in mountain races say they’ve learned to expect the unexpected. The weather at higher elevations is notorious for changing quickly. It’s not unheard of to experience sleet, rain and wind on a day that starts under a bluebird sky. At last summer’s 24 Hours of Adrenalin, a popular mountain-bike race at the Canmore Nordic Centre, an otherwise scorching day gave way to heavy rain for the first eight hours, leaving trails so muddy that they were near impossible to ride. “Riders started calling it peanut butter,” recalls Kara Lilly, who has completed the race three times as a soloist, twice finishing as the fastest female.

For running races, distance and terrain determine what athletes need to carry, says Jacob Puzey, a Calgary-based coach and runner who competes in trail races around the world. Water, a cellphone, bear spray and layers of clothing are must-haves in an alpine environment. “Most races have aid stations every five to 10 kilometres but that could be over an hour for some people. Every time you’re going to be out in the mountains for more than an hour, you want to have more than you think you need.”

When it comes to training for a mountain race, while spin classes are great, Puzey says the best thing you can do overall is log as many mountain miles as you can. Running on mountain trails is a different game and many runners make the mistake of trying to maintain the same pace on a mountain trail that they would on a city road. “It will require greater effort to sustain the same pace as at a lower elevation,” Puzey says. “Slow down a little bit and just be prepared.”