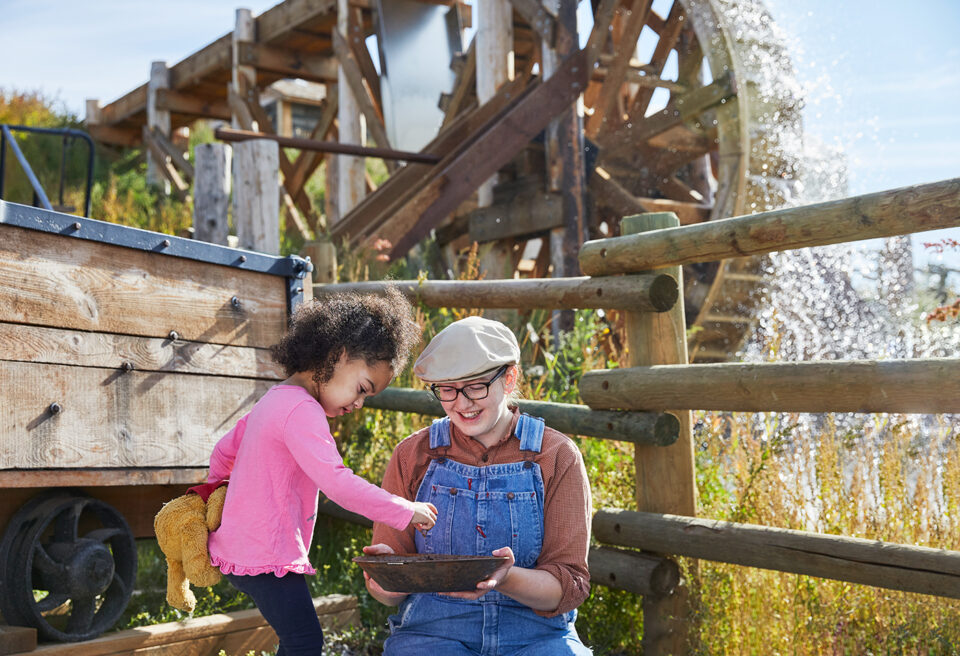 Pan for gold, play some croquet and just have some good old-fashioned fun at Heritage Park this summer. Photograph courtesy of Heritage Park.

From peeking inside the Sod Shack to picking out treats at the old-fashioned candy store, there’s a good chance you have a few memories at the 127-acre historical park situated on the Glenmore Reservoir. But even though visiting is like going back in time, Heritage Park isn’t stuck in the past: The park is now available on Driftscape, a way-finding app used at attractions throughout North America. Download it to plan your itinerary, scoping out the best places to eat, shop, play and explore within the park, in advance or on the fly.

Why you should go even if you’ve been a dozen times: This summer, the theme is “The Way We Played,” which will come through in street theatre performances telling the story of two lacrosse teams — the Heritage Hilltops and the Colliery Canaries — battling it out for the league championship, as well as via opportunities to play croquet, bocce ball and traditional Indigenous games. For a different view of the park, take a guided ghost tour after dark (complete with a souvenir flashlight).

See What Else is New at Local Attractions This Summer