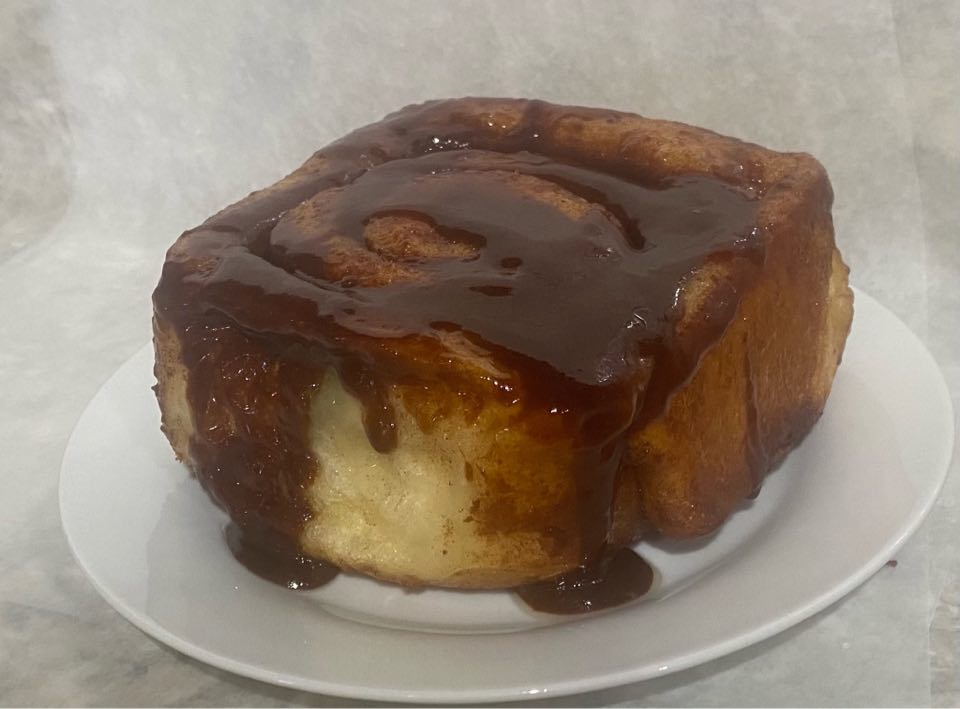 When most Calgarians think of Longview, they think beef jerky, thanks to the famous Longview Jerky Shop. But, just a few doors down, in a little red house with a blue roof, is Little Apple Café and Bakeshop — arguably an even better reason to make the trip to this iconic town on the Cowboy Trail. The treat to order here is the sticky cinnamon bun. These aren’t doused in cloying frosting; rather, with a classic brown sugar and cinnamon filling that oozes out of them, they’re reminiscent of the kind of buns grandma might have baked. If you’re looking for something a little less traditional, however, owner-baker Gavina Leslie’s got you covered: Feature bun flavours include Black Forest, lemon meringue and bananas Foster.

Bring home: It’s a toss-up between the cinnamon bun and the slow rise butterhorn for fan favourite at Little Apple. So, be sure to secure a few of the latter for later — you’ve got an hour-long drive home after all.