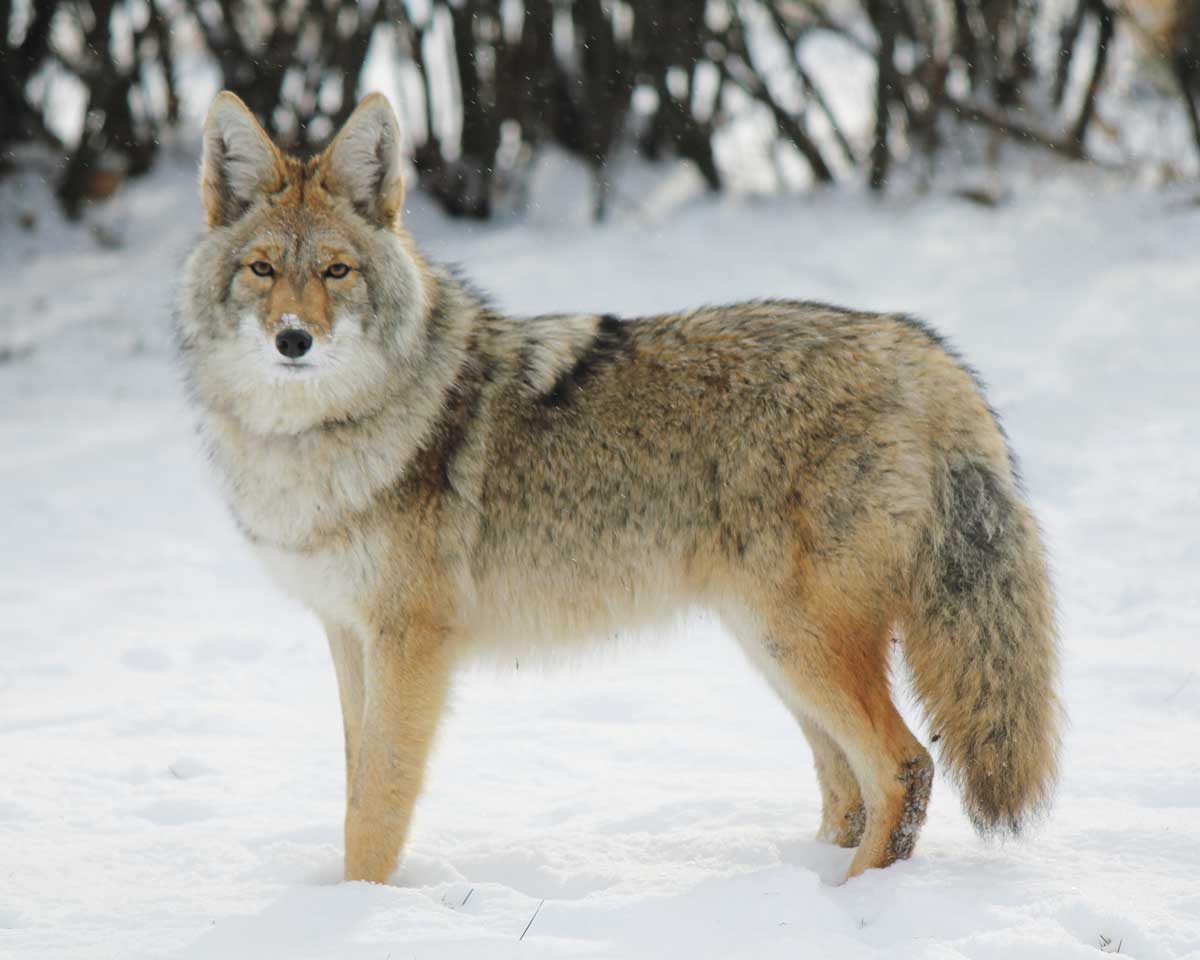 Yamnuska Wolfdog Sanctuary is a rescue facility for wolf-dogs (canine-lupine crossbreeds). Executive director and founder Georgina De Caigny, a wolf-dog owner herself, spent summers during university working at a sled-dog kennel and drew on that experience to start the Yamnuska sanctuary in 2011 after she was approached by another wolf-dog owner about taking in their animal. In 2014, the sanctuary moved from its original two-acre location near Canmore to a 160-acre spread just outside of Cochrane. In addition to sheltering wolf-dogs the sanctuary also facilitates adoptions and serves to educate the public about these animals by offering interpretive tours.

6 things about Yamnuska Wolfdog Sanctuary worth howling about

1. The sanctuary counts eight packs of resident wolf-dogs (around 23) and attracts approximately 15,000 visitors per year.

2. When it comes to determining the level of wolf content in a wolf-dog, DNA tests are not very reliable, says sanctuary manager Alyx Harris. At Yamnuska, they prefer phenotyping – assessing physical, behavioural and biological traits.

4. Wolf-dogs are highly intelligent – good luck trying to pull a fast one on them. “They are very, very smart animals; they pick up on pretty much anything,” says Harris. They are also “master escape artists.” One low-content wolf-dog came to reside at the sanctuary after consistently scaling a six-foot-high backyard fence at his former city home.

6. Wolf-dogs are not the only residents at the Yamnuska sanctuary. De Caigny also rescues goats and Harris estimates the sanctuary has around 30 of them.