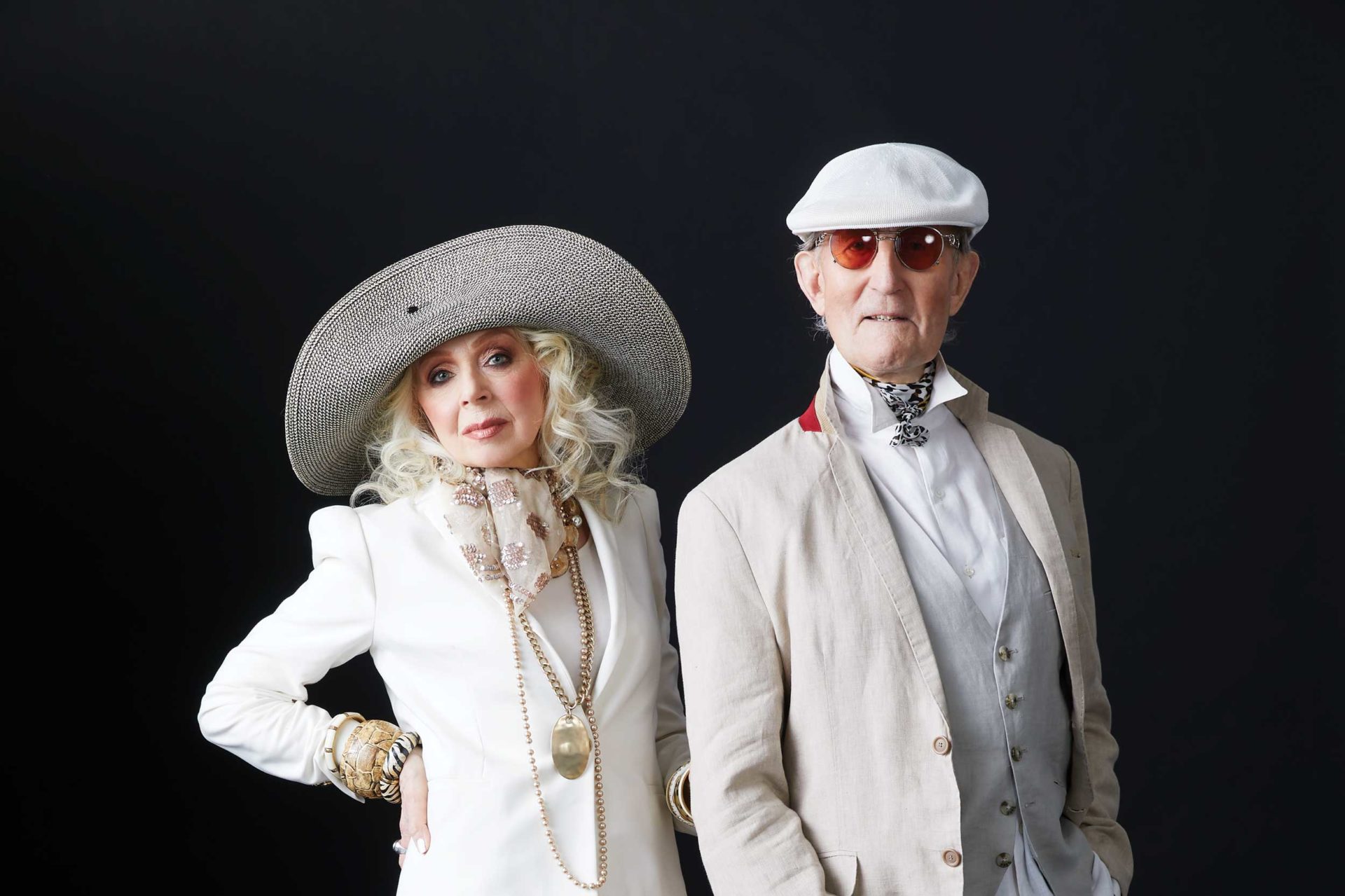 If you say someone looks good enough to stop traffic you usually mean it metaphorically, but for Michele and Cayce Verlaan the statement is 100-per cent literal. Dedicated urbanites, the Verlaans lived in some of the world’s great cities prior to their move to Calgary in the late 1990s. The couple walk everywhere and are a fixture on the sidewalks and pathways of their home neighbourhood of Mission. People actually pulling over to tell them how amazing they look has happened more times than they can count.

It’s not just because of Michele, a stunning, platinum-tressed former opera singer who looks to the über-model Veruschka as a style icon. Rather, what makes the Verlaans so compelling is how they present as an impeccably coordinated unit. Michele is the stylist for their looks and Cayce is happy to oblige. “We are together and I want people to see us that way,” Michele says. “I don’t want the eye darting all over the place. I don’t want chaos in my outfits. I want it to all coalesce.”