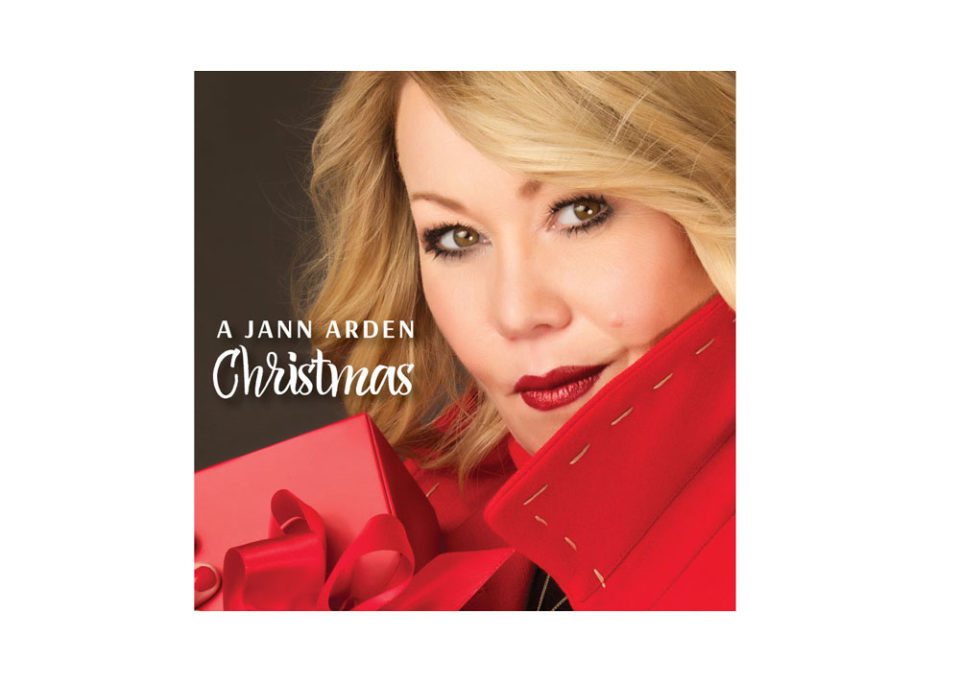 You knew there would be something on this list from Calgary’s Lady of Heartfelt Ballads and Salty Witticisms. Released in October 2015, this 13-song compilation covers mostly pop favourites such as “Silver Bells” though Arden also lends her silver pipes to the sacred standard “O Holy Night.” Available via iTunes.

A Gift by Paul Brandt

Arden’s partner in Stampede Parade-marshalling this past year also has a couple Christmas albums under his belt buckle. Released in 2006, A Gift is the perfect gift for your country-loving auntie, covering frothy fare such as “Let It Snow,” as well as the rootsy spiritual “Go Tell It on the Mountain.” Available via iTunes.

All The Stars Looked Down by the Spiritus Chamber Choir

Get in the Mood by Deanne Matley

The local jazz/R&B chanteuse does a torchy take on the seasonal catalogue with favourites like “Have Yourself a Merry Little Christmas” and a swinging cover of the traditional French carol “Nol Nouvelet.” Available via iTunes and deannematley.com.

Love at Christmas by Tim Tamashiro

The besuited crooner and radio personality released his 14-track holiday compilation in 2000, a mix of pop classics like “The Christmas Waltz” and churchy favourites like “Silent Night.” He also throws in a cover of “You’re a Mean One Mr. Grinch” from the soundtrack of the 1966 cartoon special How the Grinch Stole Christmas – a song performed originally by Thurl Ravenscroft, a.k.a. the voice of Tony the Tiger. Available via iTunes.