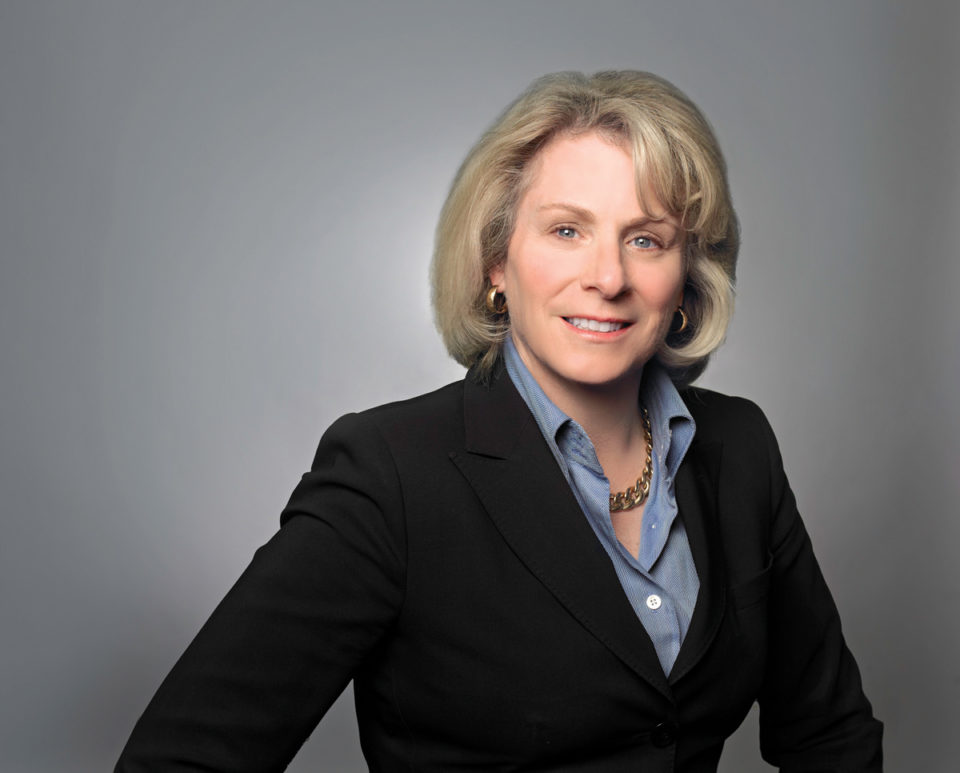 Photograph courtesy of University of Calgary

Elizabeth Cannon, vice-chancellor and president of the University of Calgary (U of C), has an extensive and impressive resume. She has been a part of the U of C community since she became a transfer student in 1982. Finishing her bachelor of science in engineering in 1984, she worked in the private sector for about a year before returning to the university to do her masters and PhD. When she finished her PhD in 1991, a national program that encouraged more women to become faculty in the science and engineering fields was in place and Cannon credits it with securing her a position at U of C. Working her way through teaching, research and various roles within the university, Cannon became a department head in 2004, the dean of engineering in 2006, and the university’s president on July 1, 2010. On Dec. 31, 2018, after serving in the role for more than eight years, Cannon will step down as president.

What would you consider a snap shot of your accomplishments as president?

Anything the president does, you do with a team of people and you do in concert with the community, but I would say what I have been proud of over the last eight years is the university [now] has a very clear sense of its strategic direction and vision. The Eyes High strategy has not only been adopted by the university, it was developed by the university community, [and] we’ve actually put it into action. We were really able to create a clear narrative and a clear line of sight between what we do and how it fits into our vision, and I think that’s appreciated on campus, but it’s also appreciated in the broader community, that they see really how we’re trying to define ourselves and what our identity is … If you don’t have a sense of where you’re going, it’s really hard to get others on board. I think married to that is having a strategy and putting it into action. But as the saying goes, “culture eats strategy for breakfast.” I think we’ve worked very hard on campus to develop a strong campus culture. And that’s important, too. Because a strong campus culture enables you to really live and breathe and deliver on your strategy.

What is your favourite memory in all of your time at U of C?

I think it was the 50th anniversary on April 29, 2016 — to have the privilege of being president when an institution turns 50! We had a fabulous celebration where the community really came out and it was a true celebration. The level of pride in the institution, from the community, from people on campus was so heartwarming and so authentic. To be able to not only watch, but participate in that was fabulous. And of course that kicked off a wonderful year of celebrations, of visioning for the future and just a lot of fun.

During your time as president you were faced with some difficult challenges such as issues surrounding funding from Enbridge. How did those challenges affect your approach to your job?

Universities are very complex, not only in their structure, but in the range and diversity of stakeholders. There are always going to be issues that you’re going to face as an institution and as the leader of the institution. What’s really important is that you’re very grounded in strong values — your personal values and a strong sense of where you want the institution to go — and that your leadership style and approach really is there in the good times and the tough times.

What would you say to your critics?

I think we are in a culture and society, unfortunately, where critical voices certainly tend to outweigh some of the positive, and I think that’s unfortunate in any institution in any role. But you just ask people to step back, hopefully take a second look and really try to understand the big picture before perhaps being entrenched in a certain point of view, which often comes I think without a) the knowledge and b) the accountability for the position they take.

Your contract expires in June 2020 but you’ll step down at the end of this year. Why did you decide to step down as president a year and a half early?

I feel very good about where this university is right now. If you look at our benchmark, if you look at the level of community support that we enjoy, it’s really tremendous in so many ways — in time, talent and treasure. I feel that we’ve got strong leadership right across the university, we’ve got a great strategy and terrific community support. So, I think I can step back knowing that the university is in great shape with a very strong future ahead of it, and it’s a great time to pass the baton to somebody else who can carry the university to the next step.