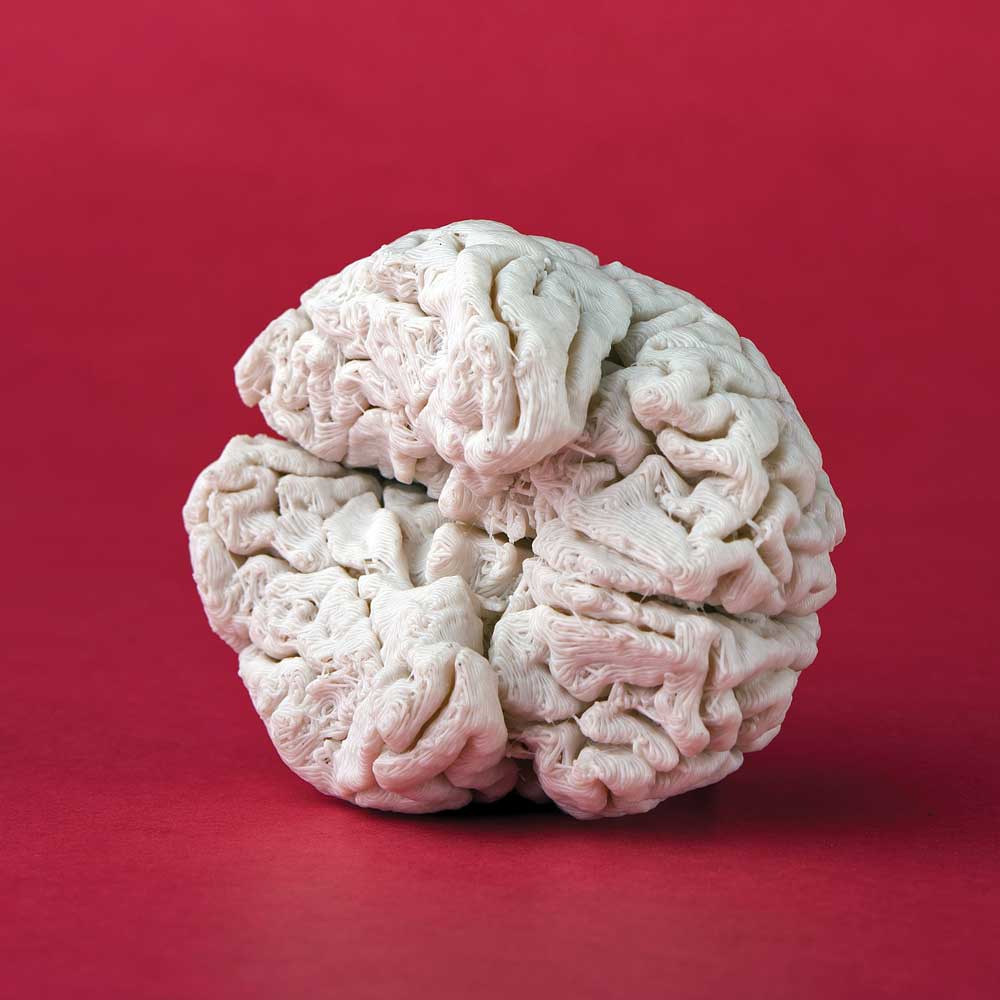 Photograph by Dave Brown, courtesy of the University of Calgary

Photograph by Dave Brown, courtesy of the University of Calgary

Replica of a human brain, 3D printed at the Taylor Family Digital Library at the University of Calgary.

Did you know that the same technology NASA is experimenting with to create vital replacement parts in space is accessible to anyone for around six dollars at the University of Calgary‘s Taylor Family Digital Library?

That technology, known as 3D printing, or additive manufacturing, replicates a three-dimensional design by stacking layers of a malleable substance that eventually solidifies. Plastic is the most common substance used in 3D printing, but the process can also be done with cement, chocolate, even wood.

The University of Calgary has been 3D printing at its Schulich School of Engineering for more than 20 years. One of the best known examples of 3D printing at the U of C was when mechanical engineering student Douglas Kondro printed blue prosthetic feet for a footless rooster named Foghorn in 2015. The technology has since been added to the faculties of environmental design and sciences, as well as the Taylor Family Digital Library (TFDL), where it is available to students and the general public.

At the TFDL, anyone can come in and use an online bank of design resources to plan a print, or submit their own design in advance. The cost is low: 25 cents per gram of plastic, plus $1.

Leeanne Morrow, the university’s director of learner support and engagement services for libraries and cultural resources, says the TFDL printers have been used for a range of purposes, even in one instance, creating a replica of a student’s girlfriend’s brain. Morrow’s own 3D printing experience includes working on an installation of 3D-printed musical instruments, including a ukulele and a flute, for last September’s Beakerhead festival.

The U of C isn’t the only player in the local 3D-printing game. Currently, there are more than 25 independently run 3D-printing home businesses in Calgary that can create everything from small baubles to functional parts – a new head for a camera tripod, for example.

Calgary’s 3D Printing Club counts 700 members, a third of whom own their own 3D printers, according to organizer Gary Chang. The club meets once a month to discuss new developments in the technology, listen to guest speakers and share access to different printers with each other.

In addition to his involvement with the club, Chang also owns Calgary 3D Printing, a store where you can 3D print a miniature bust of yourself, or purchase your own 3D printer and the products you need to run them, such as the punchy-coloured plastic filaments commonly used as the base building material.

Part of the draw of 3D-printing technology is the seemingly endless possibilities of what can be printed. “Two years ago the engineering students, as part of their Capstone project, 3D printed all sorts of different chocolate desserts,” says Morrow.

There is also the potential for life-changing applications in the medical world. Chang says his company is currently working on a project with the club to print a prosthetic hand for a four-year-old boy at Alberta Children’s Hospital. “3D printing is a technology that should belong to everyone,” says Chang. 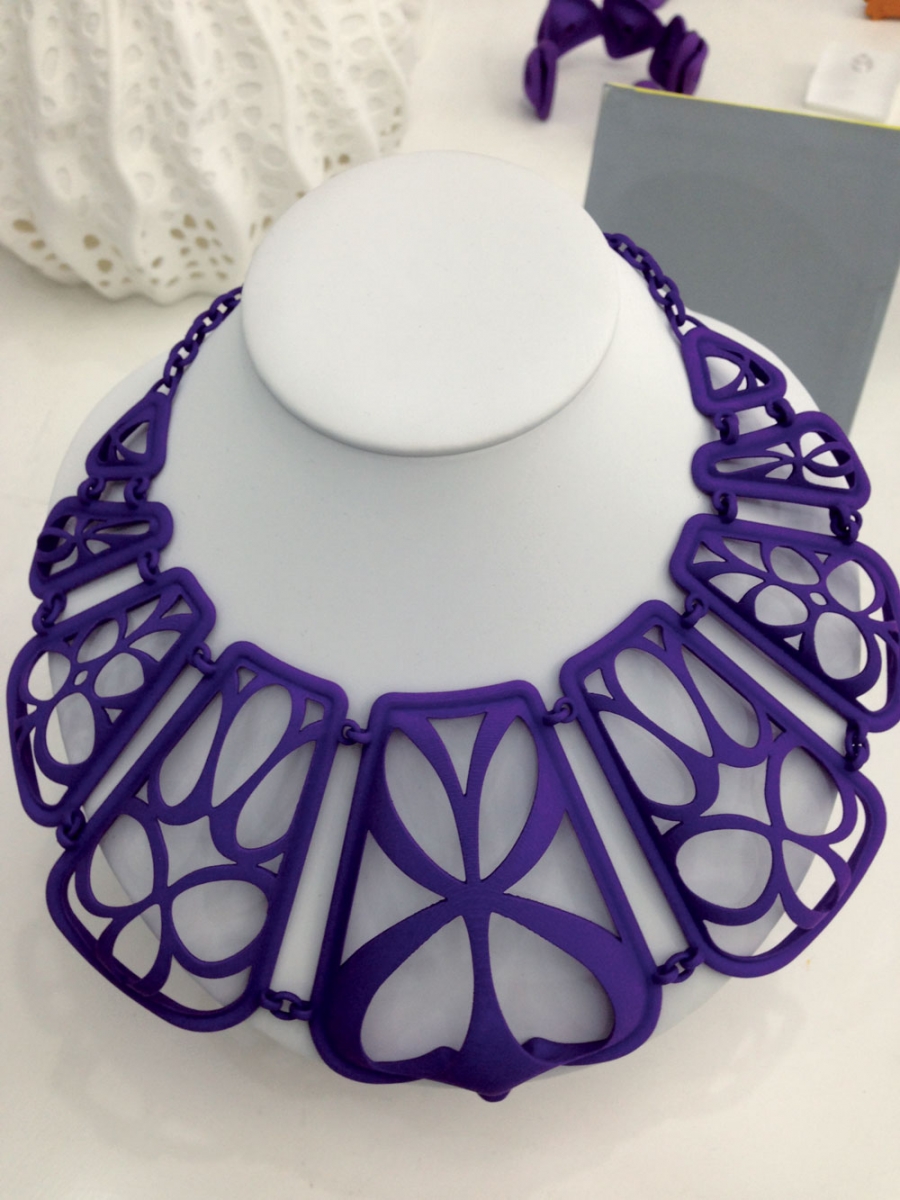 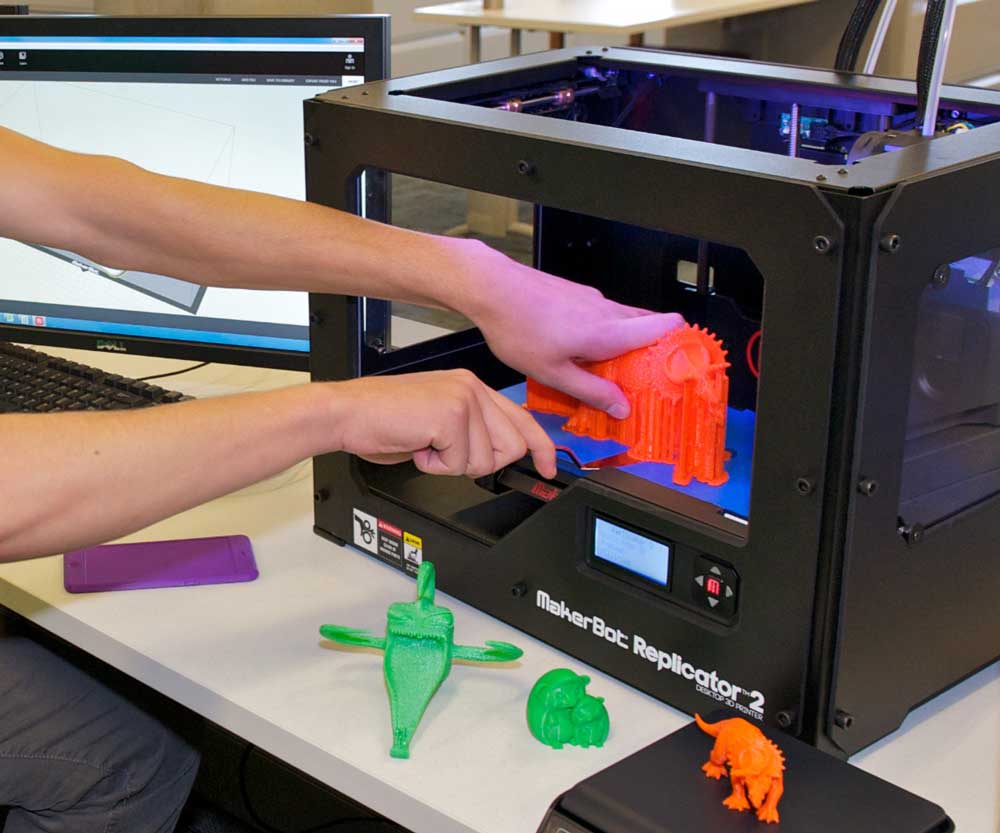 photograph courtesy of the university of calgary

You can try 3D printing at the University of Calgary’s Taylor Family Digital Library for only 25 cents per gram of plastic, plus $1. 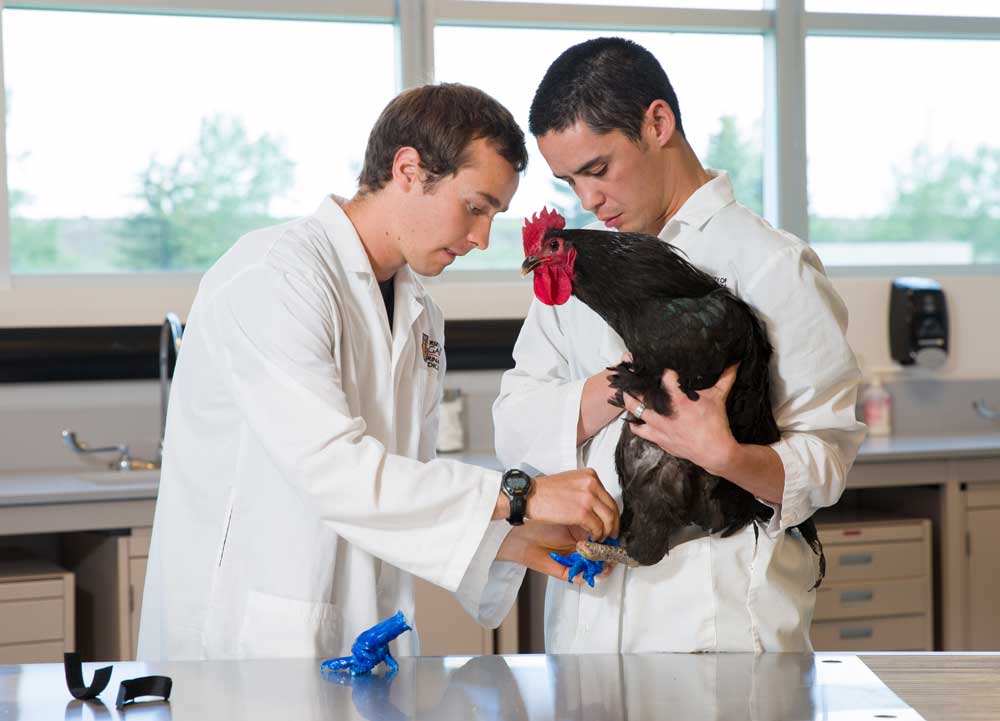 photograph by riley brandt, courtesy of the university of calgary

The University of Calgary has been 3D printing at its Schulich School of Engineering for more than 20 years. One of the best known examples of 3D printing at the U of C was when mechanical engineering student Douglas Kondro printed blue prosthetic feet for a footless rooster named Foghorn in 2015.