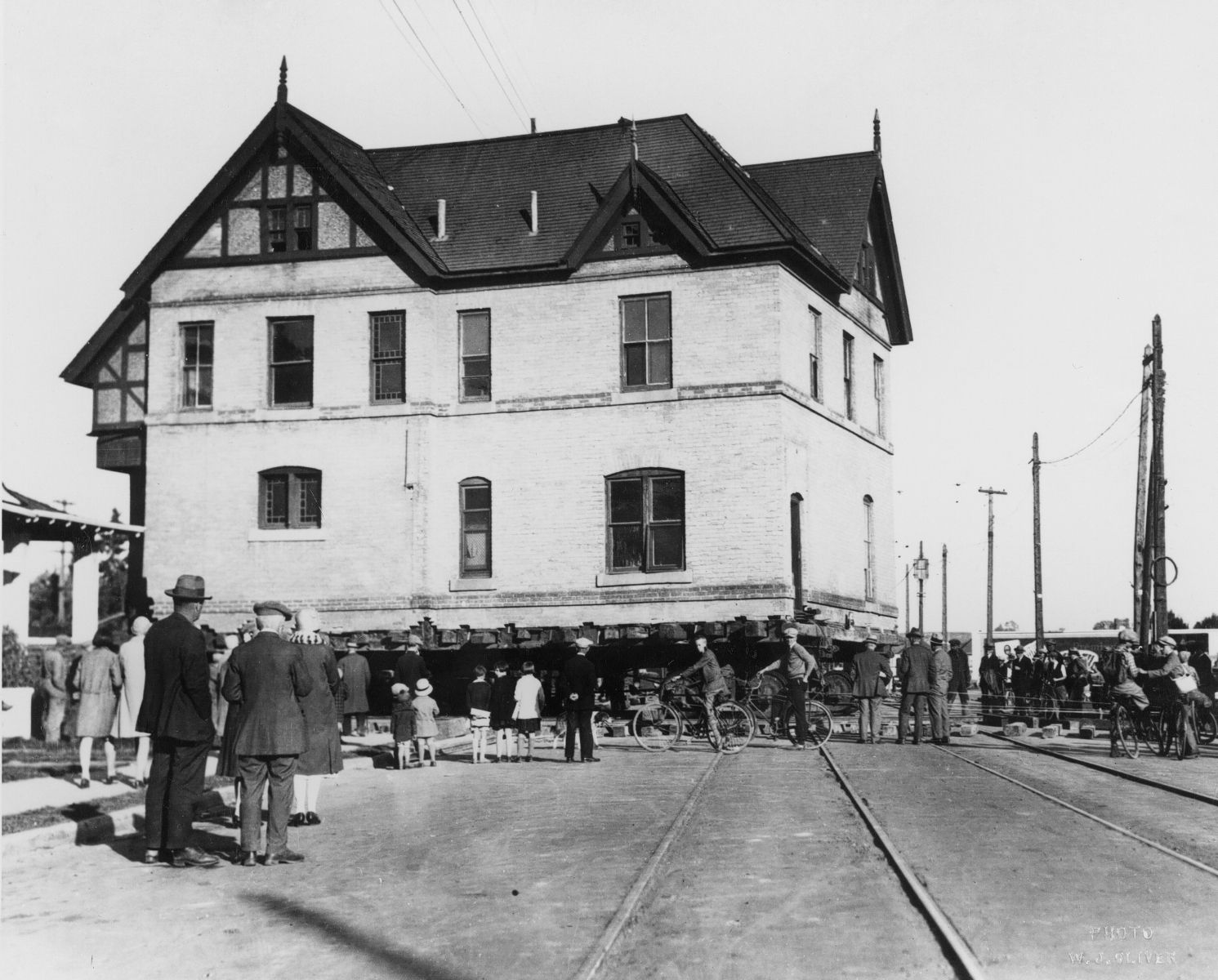 Image courtesy of the glenbow archives.

The Costigan House is Going to Be Mill Street Brewery

This 100-year-old house was once home to the country’s most famous Mountie and will soon welcome Calgary’s latest brewery.

The Costigan house, former location of Republik and Tequila Nightclub.

If you’ve spent a night living it up on 17 Ave. S.W. in the last 15 years or so, odds are you’ve been inside 219 17 Ave. S.W., a.k.a. the Costigan house. It was home to Tequila Nightclub and the Republik. But, the house has a past beyond its partying ways.

Built in 1893, the house was originally located at the northwest corner of 1st street and 17 Ave. S.W. (now a vacant lot). It was moved to its present location in 1928 to make way for an Esso station, a move that required the rerouting of a streetcar and taking down overhead powerlines.

Image courtesy of the glenbow archives.

The building served as a tenant home until the 1980s, when it was reimagined as a series of nightclubs, including The Area, Mertz and Republik. It was recently purchased by The Creative Restaurants Group, who plan on converting the space into a Mill Street Brewery restaurant scheduled to open in spring 2016. It will keep many of the home’s significant Queen Anne Revival features intact, including its gables, turned wood finials and bay window projections. The new plans will see a complete brewery installed in the eastern section of the house. There will be a beer hall-style meeting place as well as a more upscale, sit down area. The second floor will have a brew master’s studio, which will serve as both a cozier drinking spot and a museum of sorts to the history of beer.

A rendering of what the Costigan house may look like come spring 2016.

The current interior of the house. Future plans will see cement floors brought in. There will be exposed brick walls covered by a glass pane on the left, where the kitchen will be. This main floor, next to the brewery, will have exposed wood ceilings and a series of long, beer hall-style tables.