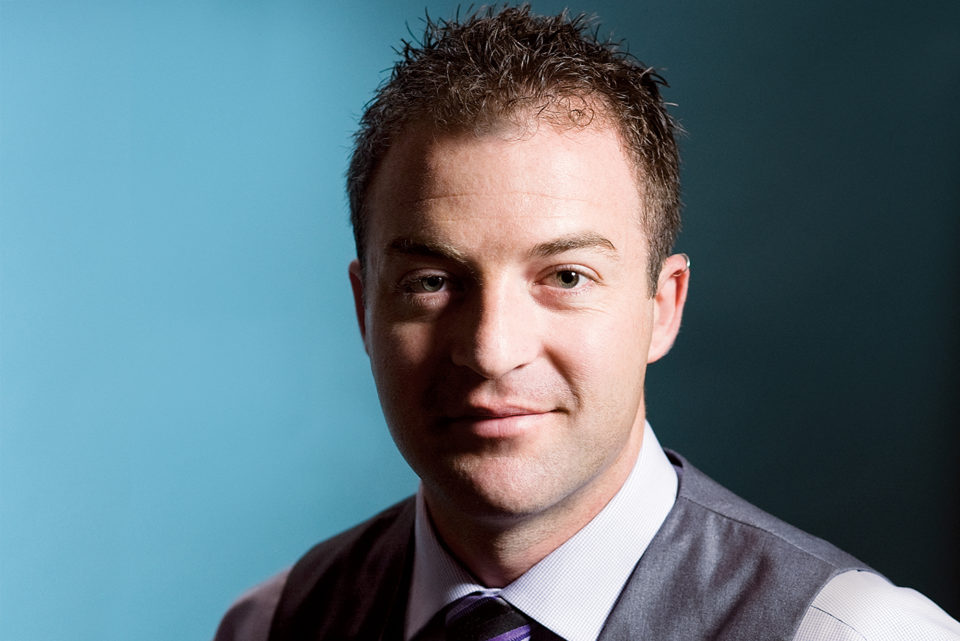 “The goal is simple. It’s that every child is safe from harm and no one takes away their innocence, happy memories or safe home.”

When Brad Bostock drove into Calgary from Kamloops in 2003, he had nothing but a car full of his possessions and the unsettled feeling of someone alone in a new city.

Within four years, he was executive director of Child Find Alberta and one of the Calgary’s most tenacious advocates for child safety. Holding a position at the top of a non-profit that works to prevent and locate missing children is a gig the childless Bostock didn’t see coming, but it’s also a cause he couldn’t walk away from.

“Once I saw what these children go through and the trauma that it causes, not just while they are exploited, but for years after, I knew I had to do what I could to prevent it,” says Bostock, who after three years with Child Find can rattle off all the ways children are harmed in Alberta, from parental abduction and sexual exploitation to bullying and Internet luring.

Under his direction, Child Find has increased its staff from three to six employees. Programming is up by 35 per cent, which includes presentations to teach kids tips on how to be safe. Bostock also brokered partnerships with the Talisman Centre, the City of Calgary and the Boys and Girls Club that have helped Child Find give safety presentations to up to 3,000 kids on how they can protect themselves from exploitation and abduction.

Outside of Calgary, Bostock is the treasurer of the Virginia-based Association of Missing and Exploited Children’s Oganizations, which brings similar groups from across North America to share their expertise on child protection.

Bostock also works with law enforcement and government to advocate for tougher laws, including Bill 202, which is working its way through the legislative assembly and requires the mandatory reporting of child pornography.

“The goal is simple,” says Bostock. “It’s that every child is safe from harm and no one takes away their innocence, happy memories or safe home.”

It’s a succinct, but heavy mission, and one that requires an occasional distraction. In his spare time, Bostock organizes major sporting events for the gay and lesbian community, such as helping to bring the first North American Outgames to Calgary in 2007.

“People thought it couldn’t be done in Calgary. They thought there would be riots in the streets,” says Bostock, who served as executive director for the Outgames. “By the end of the event, people’s perceptions of our city had changed. Those who lived here and those who travelled here saw Calgary in a different light.”

After the Outgames, plus four years as director of the multi-sport event called the Western Cup, and six years (and counting) on the executive team of Calgary’s gay and lesbian sports club, Apollo, Bostock has forgotten any apprehension he first felt about the inclusiveness of Calgary.

“The city has completely proved me wrong,” he says.

Why he’s the top: He has doubled the staff at Child Find Alberta, so there are now more workers on hand to run education programs for kids, covering topics such as how they can protect themselves against abduction and exploitation.

The key to his success: When life gets heavy, he runs. Pounding the pavement clears his mind so he can reboot for another day of dealing with the harsh realities of how some children are treated. “I have seen the ugliest things about humanity, but I can’t let it get me down,” says Bostock.