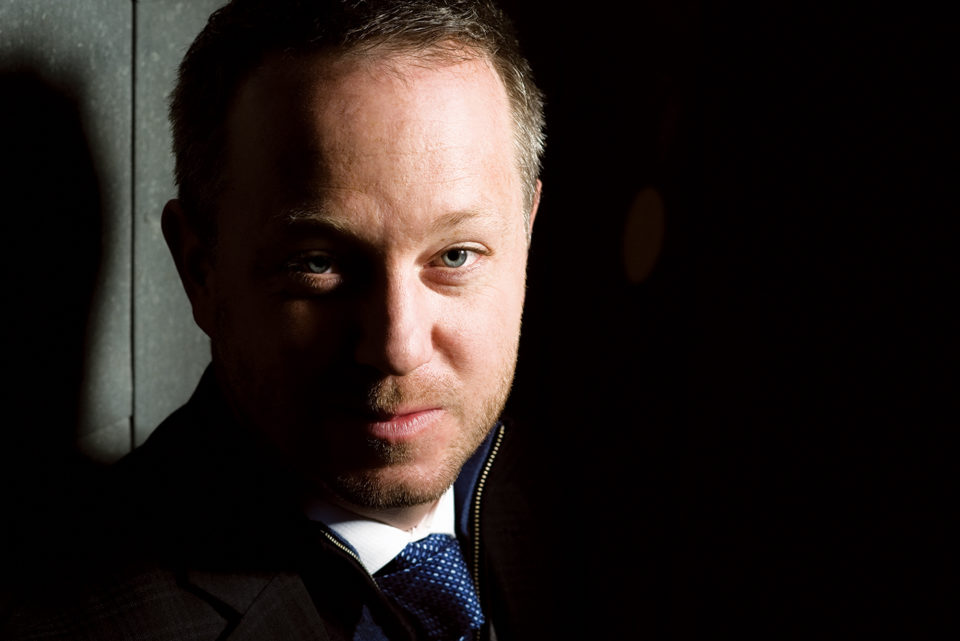 Greg Walter is not intimidated by poor odds. When he ran the U-35 leadership race in Calgary for an underdog named Ed Stelmach, people told him his candidate would never become premier. Walter didn’t listen. “A small group of us kept plugging away and held our heads high,” he says. “And then, we got really lucky.”

Nor is Walter fussed by details, like having an actual product to sell when he’s making a cold call. Armed with only diagrams – and plenty of drive – Walter and his sister, Jane, sold their first BPA-free, stainless steel baby bottles to a store before they’d even been produced. Since that sale, organicKidz has expanded its market and now sells products in 13 countries, having won awards from the likes of Disney Family and the Calgary Chamber of Commerce.

Walter, an associate with Fraser Milner Casgrain LLP by day, stays active in organicKidz as a shareholder, director and legal advisor, but that’s just one family business he’s proud of. In 2005, his family opened the Sirocco Golf Club. “I learned everything you can about building a golf course,” he says.

“Everything” is no joke. Walter worked construction, helped to design and open the course and sold the initial memberships. “It was an amazing learning experience,” he says.

Not that he was a total novice. The Walters family opened their first golf course in Edmonton when he was 10 years old. “I did all the jobs you can do for about $2 an hour,” he says. Did he get paid? “My dad said he paid me,” he says with a laugh, “but I don’t remember getting a cheque.”

Beyond serving on committees for the Progressive Conservative Party of Alberta and the National Association of Industrial and Office Properties, Walter also uses his entrepreneurial skills to help Calgary kids. He recently joined the YMCA’s board of directors, where he will assist on various committees.

And, last year, he and a group of like-minded Calgarians (including fellow Top 40 Melissa Gunning) launched the 10,000 Kids Project, which is dedicated to helping kids through yearly campaigns. Its first campaign to help prevent hunger culminated in May 2011 with a fundraiser featuring Restaurant Makeover chef David Adjey. In less than a year, it raised nearly $170,000 for Brown Bagging It.

“It was awesome,” Walter says. “We never thought we could do something of that magnitude in that short a time.” Judging by Walter’s track record, though, it would be prudent to never say “never.”

A lawyer with endless entrepreneurial ambitions, Walter is involved with several family businesses including organicKidz, Sirocco Golf Club and helping to organize local events like the 10,000 Kids Project fundraiser.

“Resiliency,” Walter says. Once he has a goal, there’s no stopping him. “I have that drive in everything I do.”