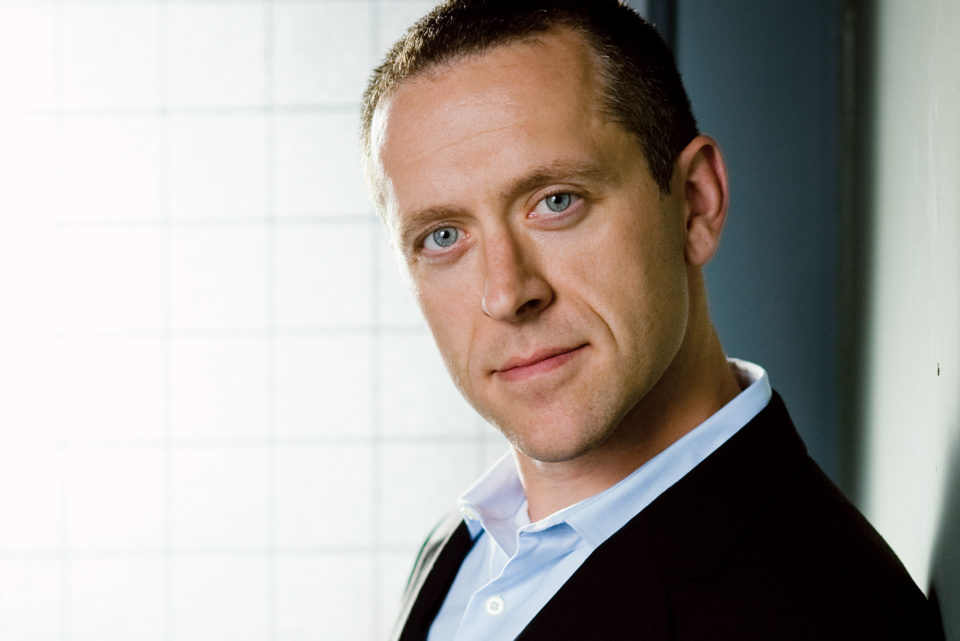 Jason McIntyre is a busy guy. He runs the Calgary operations of Habaero, a Vancouver-based tech firm, and he’s vice-president of the board of the Calgary International Children’s Festival.

But last summer he unplugged and stayed at home with his family for two months, welcoming a baby daughter and helping his son make the transition to big-brotherhood.

“I thought of all the things I could do with my summer, coming home and spending time with the family felt like the right thing to do,” McIntyre says.

In his travels through Calgary’s tech sector over the past 15 years, McIntyre has always tried to balance his career with his personal life. “You have to keep in mind the things happening in your personal life and where you want to get in your professional life, and look for a way to bring them together,” he says.

McIntyre is a regional director for Habaero, a company that creates intranets, websites and portals for large companies. When he joined Habaero in 2009, after a long stint working IT jobs and running his own tech-consulting firm, he looked for a way to stabilize and grow its Calgary operations.

“When I started, there were six people in the Calgary office, and the work was coming through the request for proposals [department]. I spent a lot of time looking at the portfolio of clients and thinking about how to make ourselves stable in Calgary,” he says. “The energy business is highly volatile for services companies like us, but utilities are stable. So we focused on companies that were bellwethers for the economy, recession-resistant.”

That turned out to be a good strategy. Signing up clients such as Enbridge, Enmax and the City of Calgary helped ease the company through the recession that had started in late 2008. Since then, the number of staff in Calgary has grown from six to 15, but what’s more interesting is those 15 now generate 50 per cent of Habanero’s total revenue, even though they account for less than a quarter of the company’s overall staff of 85.

As he becomes more established in his career, McIntyre is branching out into more community development. In 2010, he joined the board of the Calgary International Children’s Festival. A few months later, he was asked to take the vice-president position on the board and is now helping the festival set out a vision for its future. He says this role is just the beginning of his volunteer work. “I want to move closer to having a real meaningful impact in the community,” McIntyre says.

In 2009, McIntyre took the helm of the Calgary office of Habaero, a Vancouver tech firm, led it through the recession and grew it until it became responsible for half of the company’s revenues.

“Hard work. Don’t ever be afraid of rolling up your sleeves, diving in and never consider yourself to be more important than the work that has to be done.”