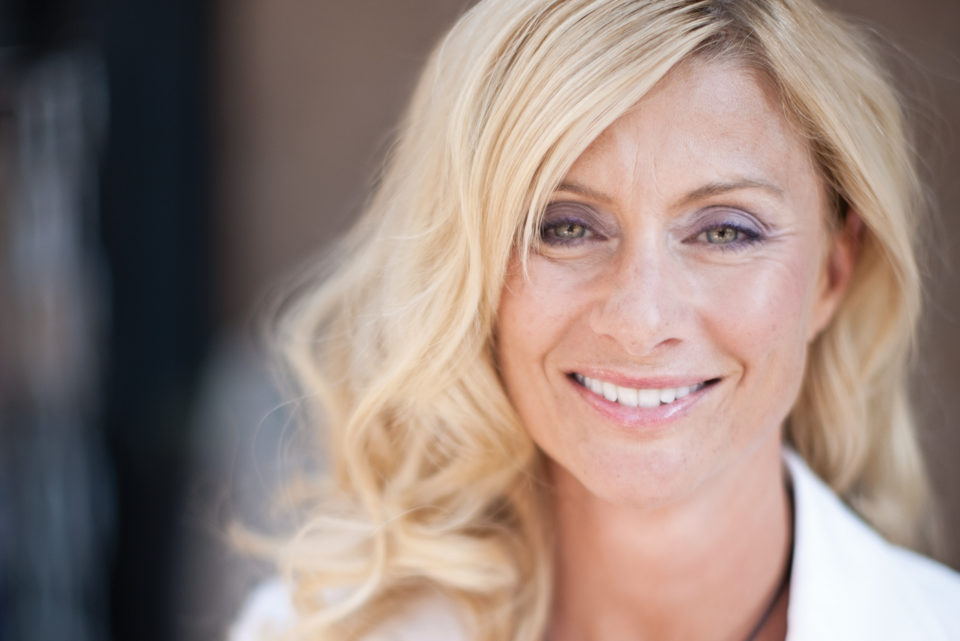 Kara Claypool’s friends have nicknamed her “The CFO” for good reason. She was reading personal finance books such as The Wealthy Barber when she was 17 years old. Her finances are organized to the penny, and she’s a detailed planner with self-admitted “financial geek” tendencies. Claypool’s fascination with dollars and cents has evolved into an impressive career that’s helped shape two of Calgary’s top brands: Big Rock Brewery and Jugo Juice.

After spending 10 years with Big Rock – working her way from a junior accountant role to becoming the senior manager of finance and strategic planning – and attaining her Certified Management Accounting designation, Claypool joined Jugo Juice in 2006. In her current role as senior vice president, she steers the Jugo ship. Claypool plans the company’s long-term goals and handles strategic planning for marketing, finance, new store construction and training, to ensure everything is aligned.

Claypool steers well. Between 2006 and 2010, Jugo Juice increased its sales by 138 per cent and opened more than 70 new stores.

It’s safe to assume she likes the role; when asked about her work, she drops the L-word three times. “I love, love, love what I do,” she says. “I’ve always been passionate about consumer brands, and I really believe in the vision we have for Jugo Juice, which is to promote healthy on-the-go products for all Canadians.”

Claypool is also a believer that it’s never too early to learn smart financial skills, which is why she volunteers as a speaker with a Junior Achievement program called Dollars with Sense. Claypool teaches junior high kids how to spend, save, manage a budget and much more. She also heads to the University of Calgary about four times a year to give presentations, mentor business students and offer them the opportunity to shadow her at work for a day.

“I remember being in their position and being overwhelmed with what direction to pursue,” she says. “But I always tell them to find something you love and believe in it. Find an organization that embraces passion and initiative, and you’ll be fine.”

Living well – and loving every second of it – has been an especially important lesson for Claypool and her nine-year-old daughter, Josie, since 2008, when Josie’s dad passed away unexpectedly. “There were some lessons to be learned, having lived through that,” she says. “Most importantly, just to embrace every day. So we live hard, 100 miles an hour.

“We’ve made it to the other side.”

Refusing to embrace the status quo. “I constantly self-reflect and challenge myself in the pursuit of excellence. It’s just part of my DNA.”