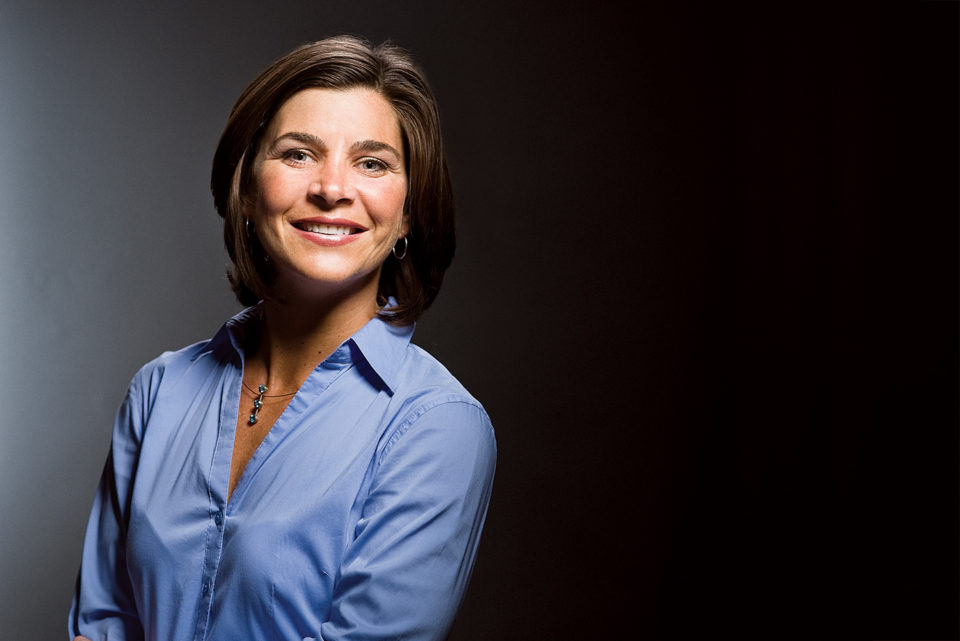 “For me, it’s not always about wanting to succeed. It’s about having a goal and wanting to experience a certain level of satisfaction from trying to reach that goal.”

During a practice run in the build up to the Vancouver Winter Olympics, Georgian luger, Nodar Kumaritashvili, lost control of his sled and was killed.

It was up to Karen MacNeill to help people deal with the horrifying accident. As the Olympics’ lead sport psychologist, it was part of MacNeill’s job to treat distressed volunteers, coaches and athletes who were having a tough time coping with the catastrophe. In such a high-pressure event, tragedies can happen, which is why she had spent the previous four years designing a response plan and training a staff of four mental health performance consultants on how to administer “psychological first aid” in such circumstances. “You never want something like this to happen, but we were prepared in the event that it did,” MacNeill says.

A former elite athlete herself, MacNeill knows how to deal with the highs and lows of sports performance. While studying psychology in university, she played more than 100 international matches in field hockey for Team Canada. Her team won bronze medals at the Pan American Games in 1995 and 1999, but was nudged out of qualifying for the Olympics for both of those years.

“Ever since I was five-years-old, I was determined to go to the Olympics. I wasn’t sure in what sport, but that was the dream I developed early on,” MacNeill says.

And her Olympic dream has come true, albeit off the playing fields. She provided sports psychology services to athletes at both the 2002 and 2010 Winter Olympics. MacNeill also works at Calgary’s National Sports School, which focuses on the development of high school-aged athletes, and where more than 10 per cent of Canada’s entire 2010 Olympic team attended school, and where many continue to attend with dreams of the 2014 games.

Through her company, MacNeill Performance Consulting, she also provides sports psychology services to individuals from national sports teams and the national women’s hockey team. In the past, she has worked with national sports teams, including speed skating, snowboarding, freestyle skiing and both men and women’s hockey. She likes to refer to her job as “performance consulting” rather than sport psychology, and says a large part of what she does is develop a client’s “mental fitness,” which means giving them a “psychological edge that allows them to be focused, determined, committed and confident in any circumstance.”

Outside of work, MacNeill volunteers her time promoting and developing the practice of sport psychology in Canada as a member of the managing council with the Canadian Sport Psychology Association, and as chair of Sport Psych Alberta.

“Sports allows us to care passionately about something that doesn’t really matter,” she says.

Why she’s the top: As a sports psychologist at the top of her field, MacNeill has helped elite athletes and Olympians perform at their best and win medals.

The key to her success: “For me, it’s not always about wanting to succeed. It’s about having a goal and wanting to experience a certain level of satisfaction from trying to reach that goal.”