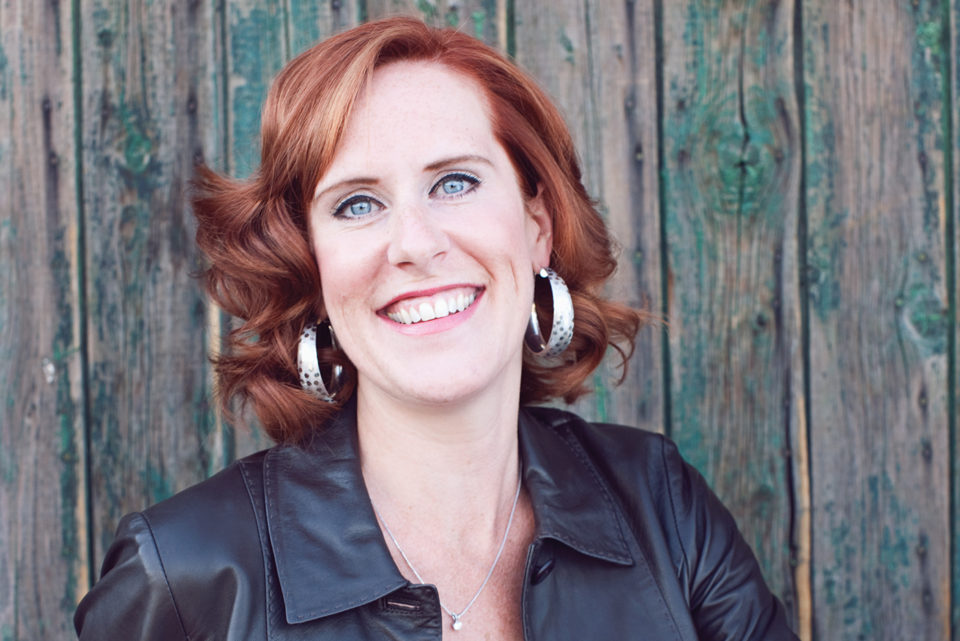 After nearly nine years fundraising and organizing events in the non-profit sector, Kari Scarlett had decided she was ready to take the next step and enter a leading role in an organization. But her team at the Association of the Rehabilitation of the Brain Injured were like a family to her, so the new job had to be a perfect fit. When she saw a posting for the executive director position at Kids Up Front, an organization that collects and distributes unused event tickets to children who wouldn’t otherwise have the opportunity to go, she jumped at the chance.

When Scarlett arrived at Kids Up Front in 2008, she immediately set to work fine-tuning the organization. Over the next year-and-a-half, she built a strong team by identifying her own weaknesses and hiring to fill the gaps, resulting in a healthy mix of technically focused, outgoing and detail-oriented people. With Scarlett’s handcrafted team, Kids Up Front was able to strengthen its relationships with its 140 community partners, which include the Boys and Girls Club, Big Brothers Big Sisters and all of the shelters in Calgary, as well as its relationships with the more than 650 companies and organizations that donate tickets. The result: a 40 per cent increase of ticket donations in three years, with 30,751 tickets donated in 2010.

“It was about finding people that are really dedicated and that I can trust,” says Scarlett. “You need that trust because it’s an important organization. If there are kids stranded at the Saddledome without tickets, that’s not OK, but that doesn’t happen, because I have a team that goes the extra mile.”

About 60 per cent of the donated tickets are for sports events, with nearly 5,600 Calgary Flames tickets donated last year. But donations of theatre tickets have nearly doubled in the past two years, with a total of 5,302 in 2010. This excites Scarlett because she believes live theatre makes a big impact on children and opens them up to a new world of learning experiences.

But Scarlett is not content with Kids Up Front’s recent success. She is always looking at “out-of-the-box” ways to streamline how the organization runs. Most recently, she is working on an iPhone app and mobile site to make ticket donation using a smartphone possible.

Over the past three years, Scarlett has led a team that has been able to steadily increase event ticket donations to Kids Up Front by 40 per cent.

She never settles for “good.” Even when her organization is running smoothly, she always looks for ways to make improvements or seeks opportunities to build a stronger community. “Even though the house is clean and looking great and we’re doing good, we’re thinking about how we can make this house better,” she says.